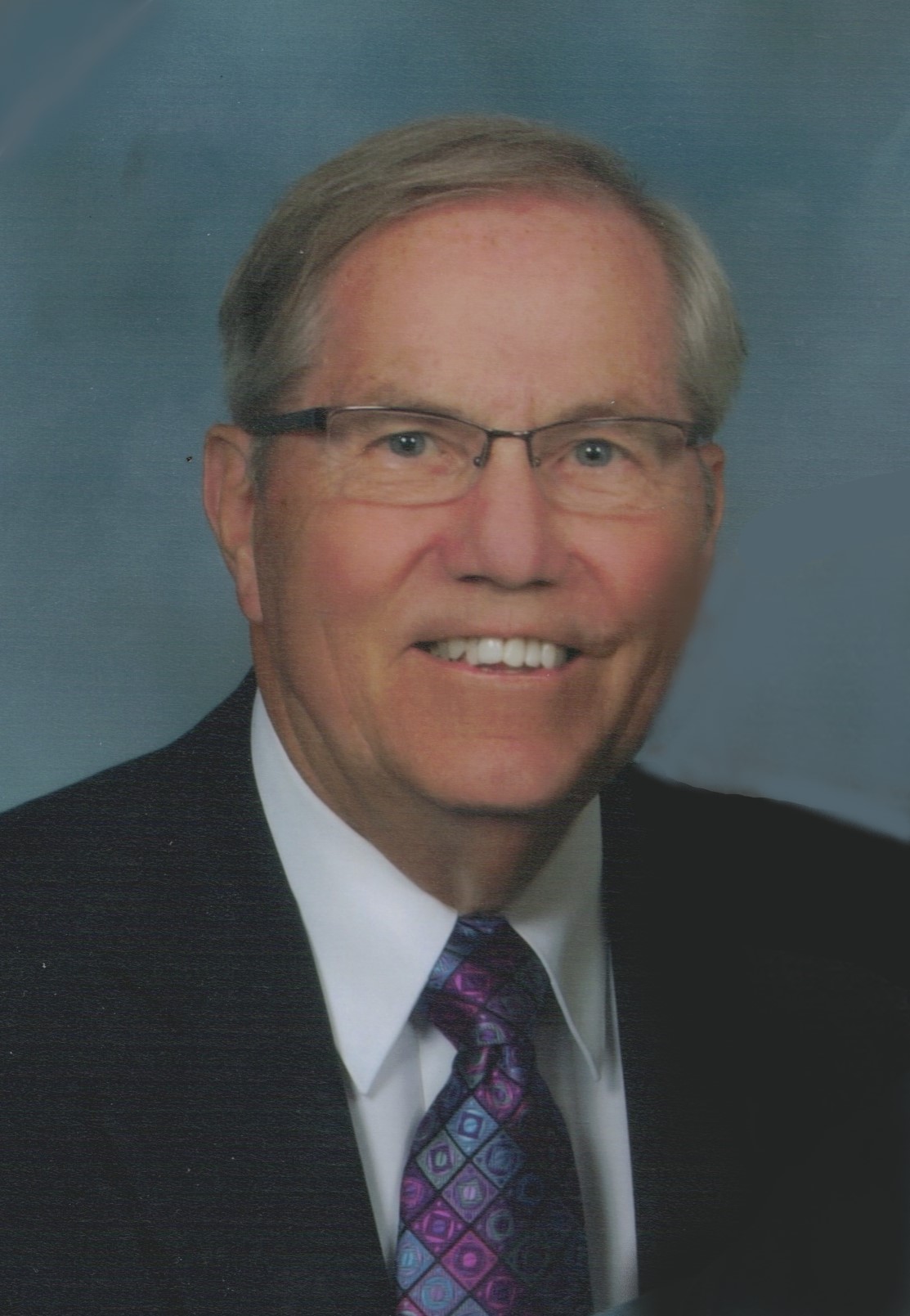 Gerald C. Hunke, 89, of Ankeny, IA, formerly of West Point, passed away peacefully at Rock Creek Senior Living on December 27, 2021. Funeral Mass will be 10:30am on Monday, January 3 at St. Mary’s Catholic Church in West Point with Rev. James Weeder as celebrant.  The funeral will be livestreamed on the Stokely Funeral Home Facebook page at facebook.com/stokelyfuneralhome.  Burial will be at St. Michael’s Cemetery with lunch following at the Nielsen Community Center.  Visitation will be Sunday from 2:00pm to 4:00pm with a Knights of Columbus Rosary at 4:00pm at Stokely Funeral Home in West Point.  The family suggests memorials be directed to St. Mary’s Church, GACC Endowment, St. Francis Memorial Hospital, St. Joseph’s Retirement Community, or the West Point Community Foundation.  Arrangements by Stokely Funeral Home.

Gerald was born on January 15, 1932 in West Point to Anton (Tom) and Clara (Gentrup) Hunke. Gerald grew up with his three siblings on the Hunke farm west of West Point. He was a lifelong member of St. Mary’s Catholic Church and a proud graduate of the Guardian Angels High School Class of 1949. On January 8, 1955, Gerald married his sweetheart, Marlyn Seeman. They had a wonderful and loving life together, raising their one daughter, Jody.

Following high school, Jerry worked for several local companies, before starting his long career with the First National Bank in West Point, where he rose through the ranks from bookkeeper/teller to Chairman of the Board. Jerry truly enjoyed his many years helping people in the banking business and promoting West Point and Nebraska throughout his lifetime. In retirement, Gerald and Marlyn continued to volunteer and support many organizations in the West Point community.

They loved being in West Point and hated to be gone for long, but their favorite trips were to Ankeny to visit Jody and her husband, Dave, and their grandson, Nathan. The five of them enjoyed some special travels together, including Disney World and the Pacific Northwest. They always enjoyed having Nate spend a week with them in the summer.

Gerald was involved in many community activities during his life, including serving on the Board of Directors of St. Francis Hospital, St. Joseph Retirement Center, and the Chamber of Commerce. Gerald was an active member of the Knights of Columbus, the Jaycees, and the Lions Club. He enjoyed playing golf and winning any card games. In 2004, Gerald and Marlyn were awarded the Chamber of Commerce Community Service Award as a couple, which was so fitting as they were at their strongest when working together.

In June 2013, Gerald and Marlyn moved to Ankeny to be near Jody and Dave. Gerald continued to use his life-long skills of striking up a conversation with anyone he came across.

Gerald is survived by his loving daughter, Jody Smith of Ankeny, grandson Nate (Meredith), and great grandchildren, Kiley and Brody. We were all blessed to spend a couple of days together just before Christmas to add to a lifetime of wonderful memories. Gerald is also survived by his brother William “Bill” (Agnes) Hunke, sister Grace Counts, and sister-in-law Beatrice Seeman, as well as many nieces, nephews, and cousins.

Gerald’s family is grateful to the staff at Rock Creek Senior Living and Suncrest Hospice who provided loving and compassionate care in return for his many humorous lines that he shared with them on a regular basis.