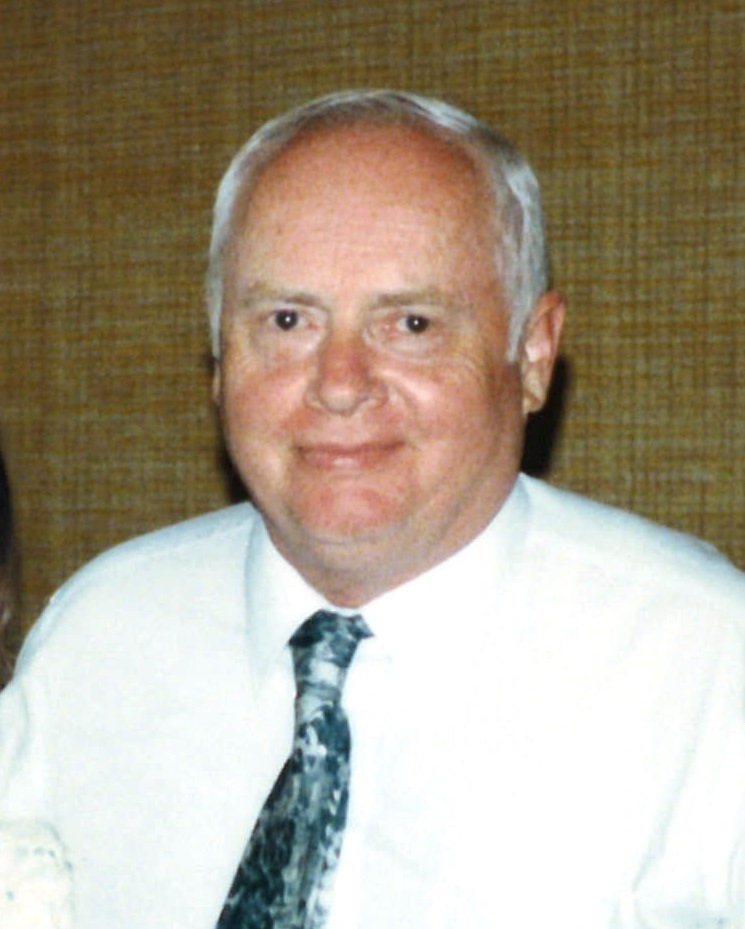 Delano “Del” Selmer Norquist was born on October 7, 1935 to Selmer and Helene (Nelson) Norquist in rural Douglas, ND.  He was the oldest of five children – the rest being four girls – including a set of twins.  He attended rural school to the 8th grade and graduated from Garrison High School in 1953.  Del married Georgia Argentieri and this union produced 5 children.  The family moved to Omaha where he worked over 37 years at Western Electric later to be AT&T.  The couple later separated.  On December 22, 1995, after 11 years of companionship, he married Cheryle Harris.  After retiring from Nokia, the couple moved to West Point.  He has made many friends in the area.