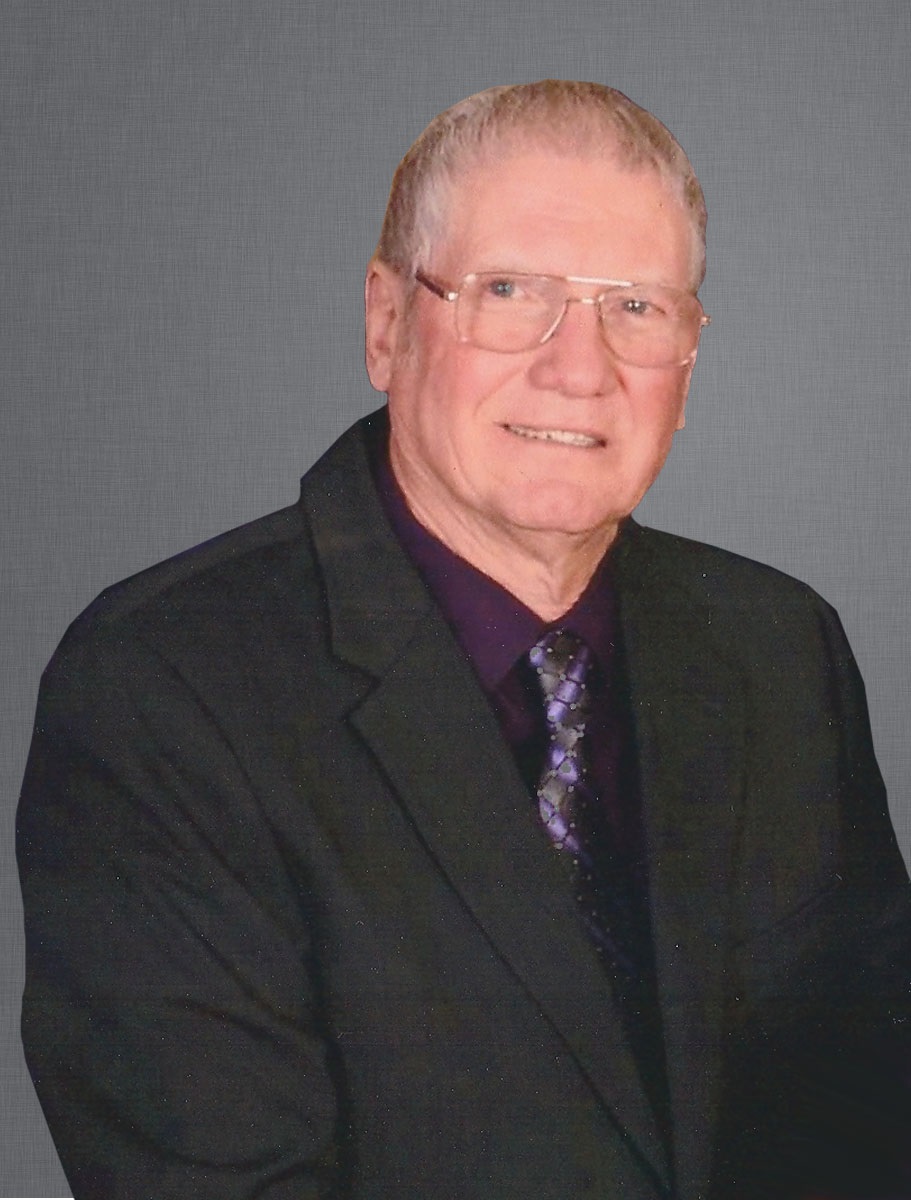 Willie Nagengast, 81, of West Point, died Thursday, January 16, 2020 at his home in West Point.  Funeral Mass will be 10:00am on Saturday, January 25 at St. Mary’s Catholic Church in West Point with Fr. Steve Emanuel as celebrant.   Burial with military honors will be at St. Michael’s Cemetery with lunch following at the cafeteria.  Visitation will be Friday from 12:00pm to 4:00pm at Stokely Funeral Home and continue from 5:00pm to 7:00pm at St. Mary’s Catholic Church with a vigil service at 7:00pm.  Memorials may be made to Wounded Warrior Project.  Arrangements by Stokely Funeral Home.

William L. “Willie” Nagengast was born to William J. and Helen (Koch) Nagengast on May 24, 1938.  He grew up on several farms near the Leigh area while attending local schools.  At the age of 17, he enlisted in the United States Marine Corps and spent his combat duty as a Corporal on the USS Essex Carrier.  He married Ruth (Michaelis) on January 9, 1965, at St. Mary’s Catholic Church. They lived in Fremont until moving near West Point.

Willie spent many years as the Manager at Skate City.  It was like a 2nd home to the entire family; he loved roller dancing with Ruth and his girls. A passion for helping kids was evident in his 20 plus years of coaching Optimist T-Ball including his children, grandchildren and great-granddaughter.  Willie and Ruth also coached their daughters on the Nielsen Softball team.  He was often seen cheering on his family at their activities. Willie loved spending time with his family, working outdoors, giving tractor rides and helping others.   If anyone asked for help, he was the first one willing to lend a hand.  He also enjoyed serving on the Honor Guard and as a local Cub Scout Master.  Willie was loyal and hard working.  After retiring from 33 years at IBP, he kept himself busy with numerous jobs, currently at West Point Recycling Center.  Willie always had to stay busy.

A host of nieces, nephews, great-nieces and great-nephews.

Willie was also preceded in death by his parents: William J. and Helen Nagengast; father and mother-in-law: Ben and Sylvia Michaelis and nephew: Dennis Rogers.