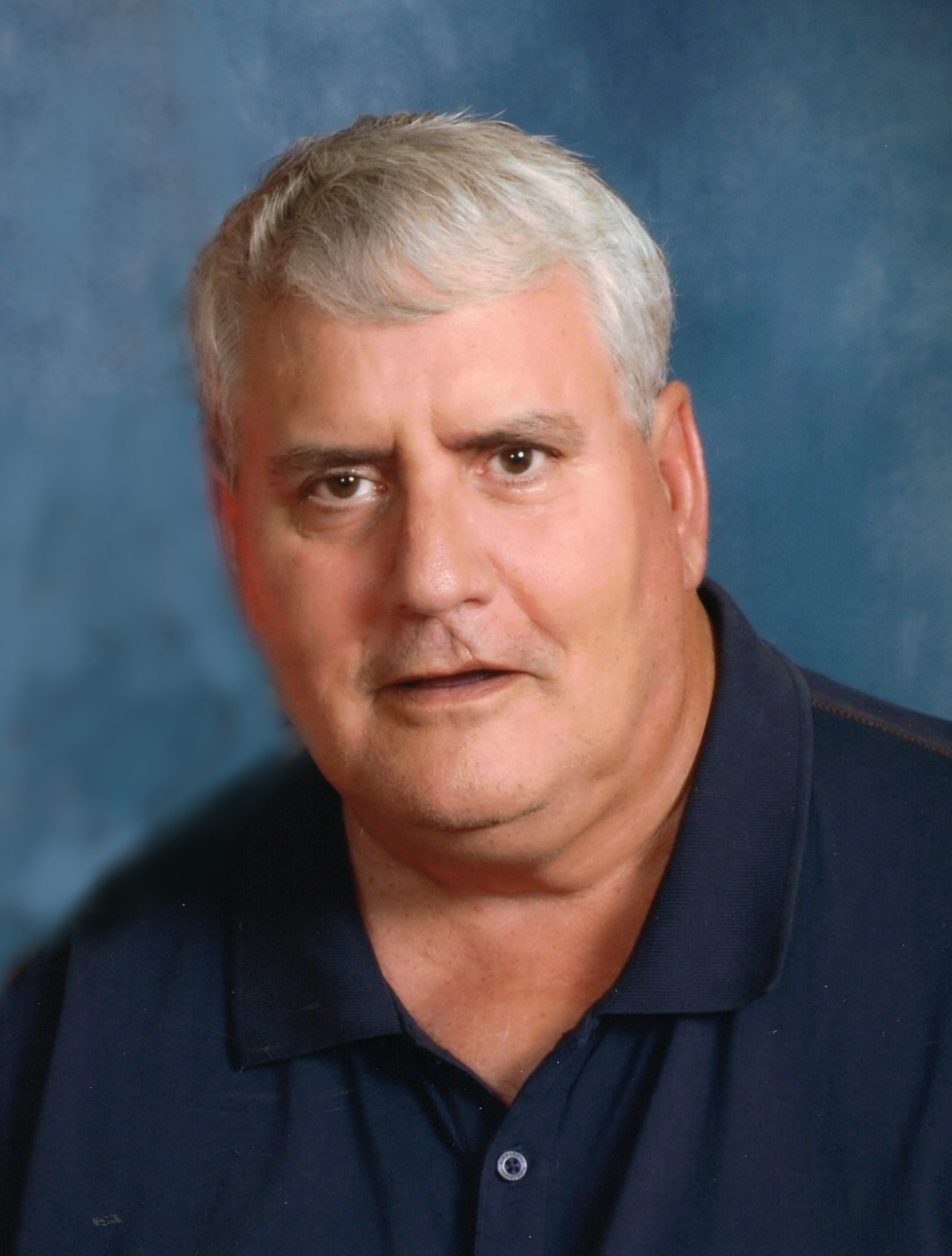 Thomas J. McMahon, 67, of West Point, died Tuesday, October 18, 2022 at Franciscan Healthcare in West Point.  Funeral Mass will be 10:30am on Monday, October 24 at St. Mary’s Catholic Church in West Point with Rev. Matt Niggemeyer as celebrant.   Tom’s wishes were for everyone attending the funeral service to wear their favorite sports team attire (No Yankees Gear!).   Visitation will be Sunday from 3:00pm to 5:00pm with a Knights of Columbus Rosary at 5:00pm at St. Mary’s Catholic Church.  The family suggests memorials be directed to the Mary Brunsing Pre-School Foundation or the American Legion Baseball Program.  Arrangements by Stokely Funeral Home.

Thomas Joseph McMahon was born September 20, 1955, in Omaha to Al and Claire (Rozmarin) McMahon.  The family moved to West Point in 1964, where Tom attended Guardian Angels Grade School and graduated from Central Catholic High School in 1973.  That same year, Tom began working at the West Point Post Office where he was employed until 1999.  On April 19, 1975, Tom and Karen Brunsing were united in marriage at St. Aloysius Catholic Church in Aloys.

Tom enjoyed sports, ALL sports, and began working part-time at KTIC Radio Station in West Point in 1985 as a Sports Broadcaster.   He became Sports Director for the station in 1997, serving in that position until 2017.  Thousands of people have listened to Tom announce area sports events and he is remembered for the excellent broadcasts he provided.  He was an avid fan of the Boston Red Sox since the age of twelve and could track the scores of multiple games of various teams, using the television, computer, phone and listening on the radio at the same time.  His area sports knowledge was evident in any conversation, and he was known for calling in the scores to the radio station to keep everyone current.  Tom loved golfing, fishing, being a referee for basketball and football and umpiring baseball.

Tom was a member of St. Mary’s Catholic Church where he served on parish council, Knights of Columbus, and President of Central Catholic Booster Club.  He was also a member of AA – celebrating 39 years of sobriety.  He developed “Team Up with Tom”, an essay writing contest for High School students that focused on being alcohol and drug free.  The winner was honored to broadcast a game with Tom on the radio.  His biggest fandom was of his grandchildren – following all their activities and waiting for updates about all of their goings-on.