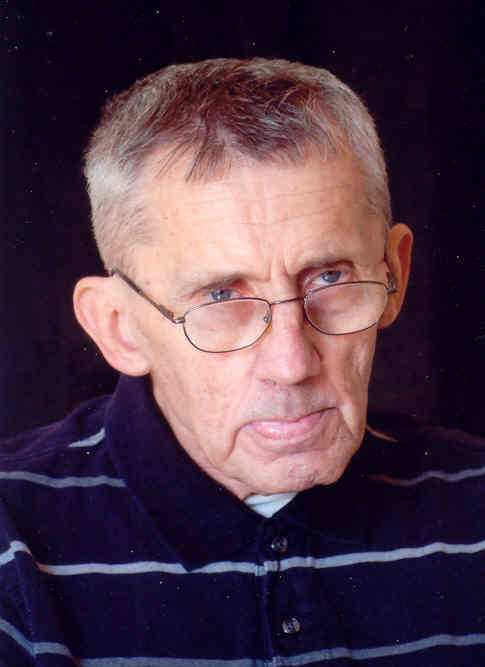 Robert Camin, 68, of Missouri Valley, IA died Friday December 13, 2013 at Longview Home in Missouri Valley, Iam.emorial services will be 12:30pm Thursday December 19 at Stokely Funeral Home Chapel in West Point, NE, with Reverend Connie McWilliams officiating. Visitation with family receiving friends will be 9:00am until 12:30pm Thursday December 19 at Stokely Funeral Home. Memorials may be made to Donor’s choice. Robert Dean Camin was born November 17, 1945 at West Point, NE to Ernest and Emma (Gentele) Camin. He was baptized November 17, 1946 and confirmed March 26, 1961 at St. Paul Lutheran Church in West Point. He attended St. Paul Lutheran School for eight years and was a member of St Paul Lutheran Church. Robert lived most of his life in West Point. Following the deaths of his parents, Robert lived in Logan, IA and Missouri Valley, IA, entering Longview Home care center in Missouri Valley in 2009, where he lived until he was called to his eternal home. Robert was friendly, and he was helpful to everyone who knew him. He greatly enjoyed all sporting events, no matter what teams were playing, and watching his relatives play. Robert was proud of his Nebraska driver’s license and, later, his Iowa license, thanks to his brother-in-law Gary. Robert drove Gary and Janice’s cars and pickup, and he also did a lot of walking. Survivors include his five sisters, Barbara Schochenmaier of Bellevue, Lola (Ervin) Wooldrik of West Point, Janice (Gary) York Engelbart of Missouri Valley, IA, Beverly (Kenneth) DeHaan of Beecher, IL, and Susan K. Camin of Beecher, IL; sister-in-law Barbara Camin of West Point; many nieces and nephews; and a host of friends and relatives. Robert was preceded in death by his parents Ernest and Emma Camin; sister Arlene Toelle; brother Verlin Camin on October 2, 2013; brothers-in-law Ferdinand Toelle, James York, and Raymond Schochenmaier; and nephew Ryan Schochenmaier. Stokely Funeral Home is in charge of arrangements.