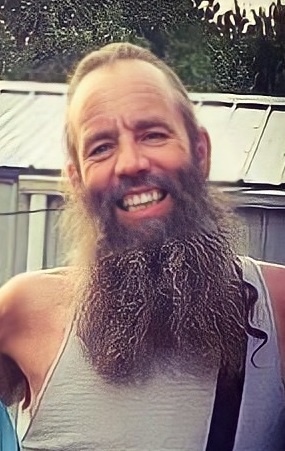 Rick Bremmer, age 64, of West Point passed away at his home on September 6, 2022.  A Memorial Service will be held at 10:30am on Saturday, September 10 at Stokely Funeral Home with Rev. Priscilla Hukki officiating.  The service will be live streamed on the Stokely Funeral Home Facebook page at facebook.com/stokelyfuneralhome.  There will be a ride in Rick’s honor after the service to Scribner for a drink.  Lunch will be at the Eagle’s Club in West Point upon their return.

Ricky James Bremmer was born January 10, 1958 in Sioux City, IA.  Rick lived in California, Florida, and other places before settling down in West Point.  Rick had a love for antiques, Harleys, cars, and other treasures.  Rick was one of a kind and there will never be anyone like him.

Rick married Patty on September 14, 2012.  He enjoyed time with family and friends, especially his wife, children, and grandkids.

Rick was preceded in death by his parents, Kenneth and Delene, brother, Kenny, stepson Tony and other loved ones.