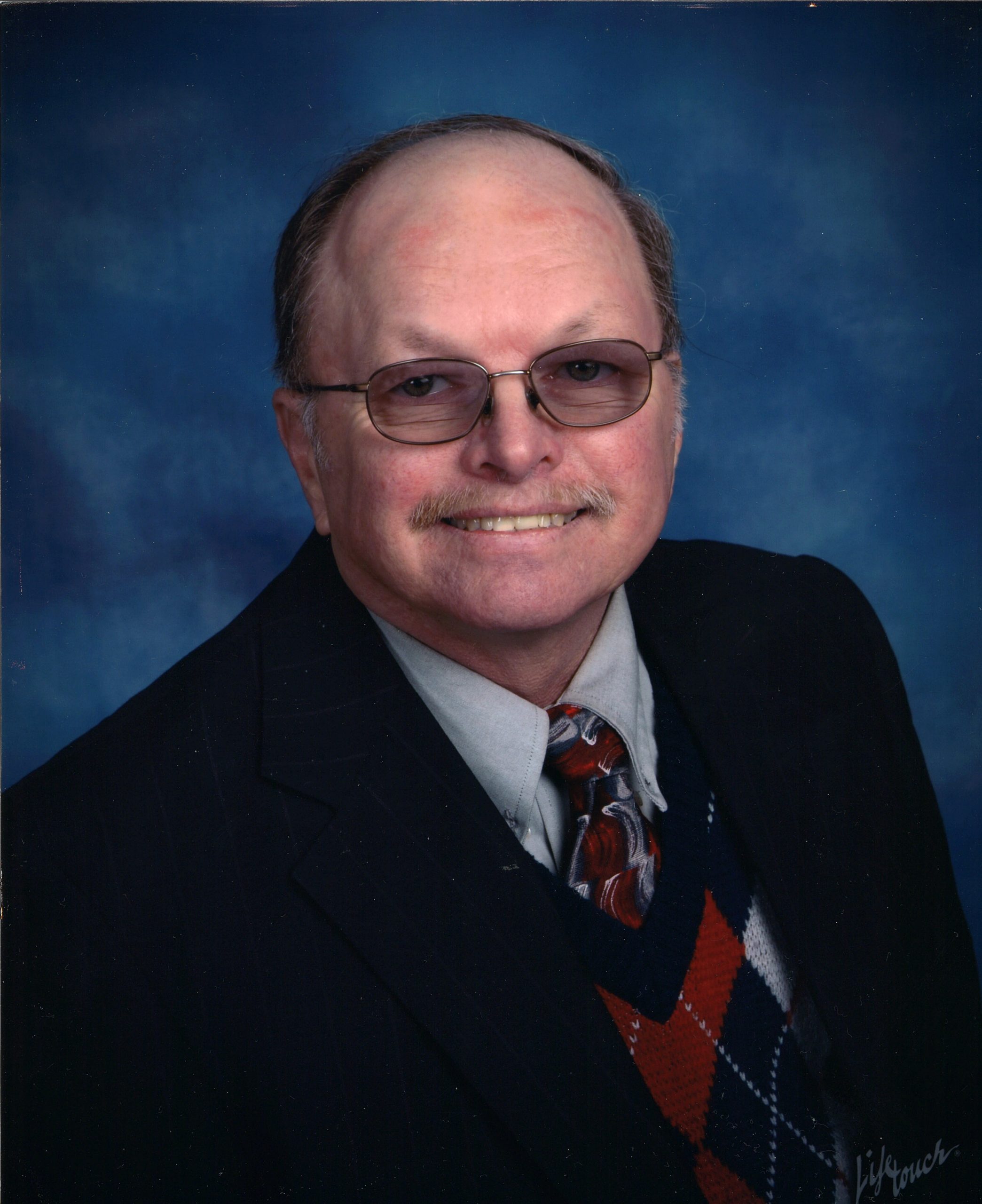 Richard J. Klitz was born on April 5, 1949 to John and Anna Marie (Kreikemeier) Klitz in West Point.  He grew up on the family farm before receiving his education at Nebraska School of the Deaf in Omaha.  After graduating in 1968, he returned to Dodge.  In addition to farming with his brother, David, Richard worked at Dodge Dairy for many years.  After the dairy closed, he worked for Quality Steaks in Snyder and Valmont Industries in West Point until his retirement.

Richard had a wonderful sense of humor.  Whether he was on the giving or receiving end of a joke, his laughter and a shake of a fist were beloved traits.  Despite Richard’s difficulty communicating, he was a very social person and enjoyed talking to those around him.  He loved watching sports and looked forward to attending Husker Harvest Days every year.  Richard cherished every moment spent with his nieces and nephews.

Survivors include his siblings, Donald (Doris) Klitz of Omaha and Rita Engelhaupt of Pierce; sister-in-law, Anita Klitz of Dodge; and many nieces and nephews and great nieces and nephews.  Richard is preceded in death by his parents; brother, David; brother-in-law, Tom Engelhaupt; infant brothers, Marvin and Henry; and infant sister, Carolyn.