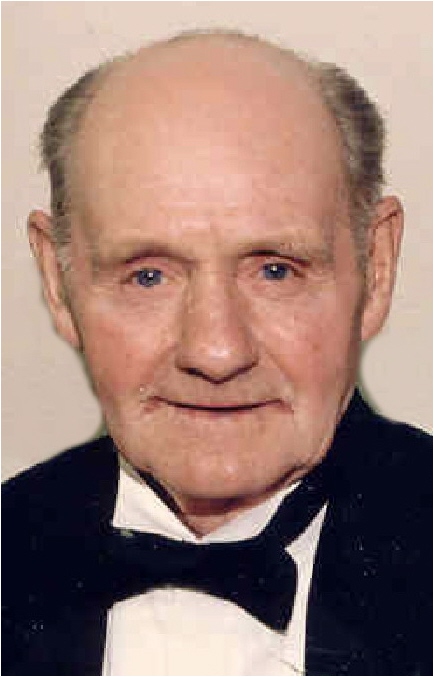 Ralph H. Woerman, 90, of Oakland, died Thursday, August 2, 2012, at St. Francis Memorial Hospital in West Point. Funeral services will be 10:30 am. Monday at Grace Lutheran Church in West Point, with Reverend Christian Meier officiating. Burial will be at Mount Hope Cemetery. Memorials may be made to Grace Lutheran Church. Visitation will be noon until 8:00 pm. Sunday with family receiving friends 4:00 pm. until 6:00 pm. at Stokely Funeral Home which is in charge of arrangements. Ralph spent his entire life on the family farm in Cuming County where he was born February 13, 1922 to Edward and Anna Doescher Woerman. He attended Country School District #74. He married Betty Carlson on October 6, 1948 at Grace Lutheran Church in West Point. The couple farmed and Ralph retired in 1984. Ralph was a member of Grace Lutheran Church. Survivors include his wife, Betty, of Oakland, sons, Gale (Loretta) of Omaha and Brian (Carolina) of West Point, grandsons Seth and Ryan. He is preceded in death by his parents, brothers Harold and Donald and sisters Ruth Daberkow and Eunice Landholm.