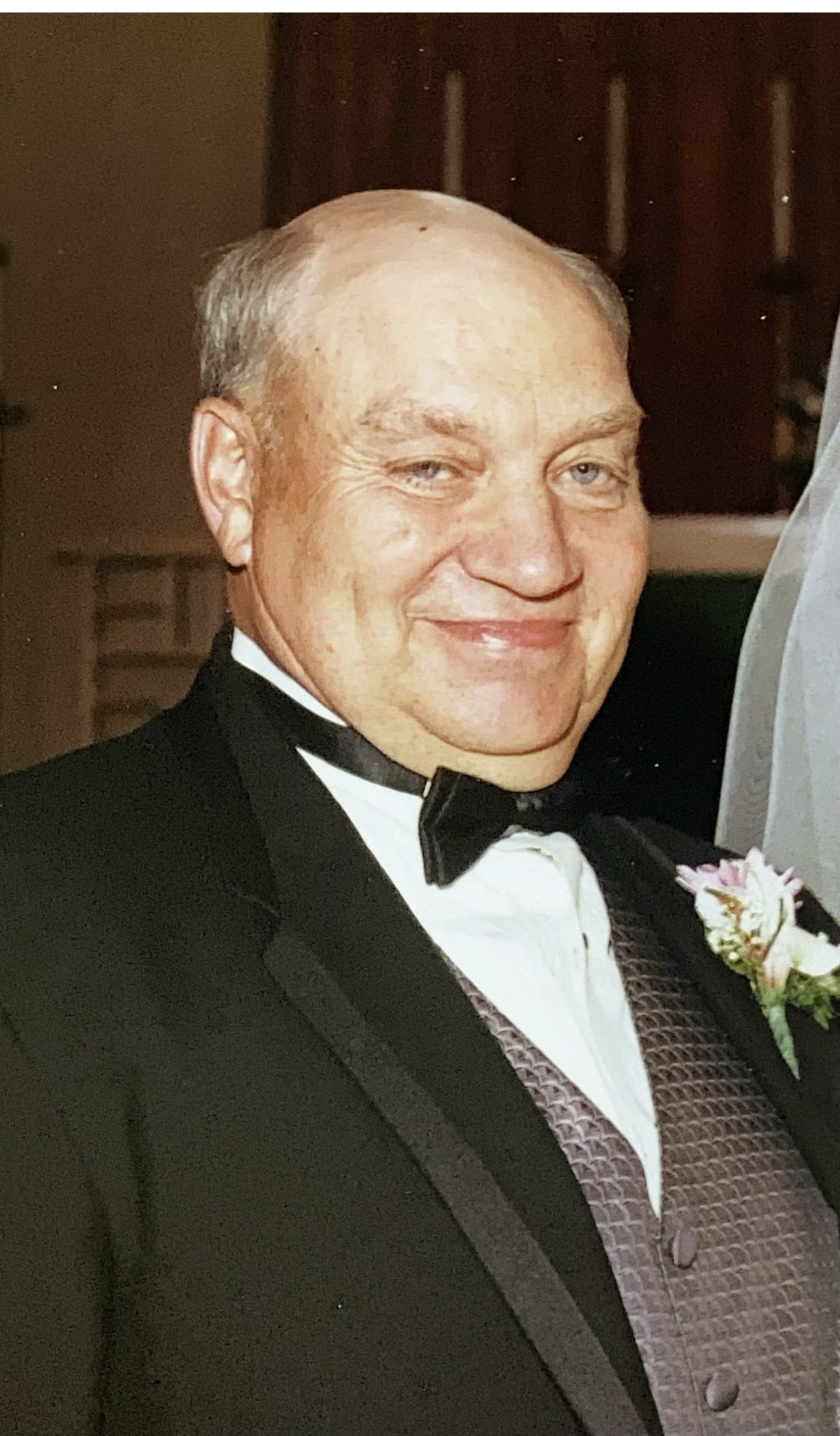 Paul was born March 11, 1945 in West Point to Paul and Ruth (Johnson) Reppert. Paul attended St. Paul Lutheran School and West Point High School. He was a lifetime parishioner of St. Paul Lutheran Church. He joined the military in 1965, but was discharged in 1967, upon the death of his father Paul Sr. He returned home to run the family farm. Paul married Sharon (Kohl) Reppert in December of 1967. They had three children: Tim, Tricia, and Traci Reppert. Paul married Maren (Ward) Reppert in December of 1982 and became step-father to Maren’s three children: Serena, Jackie, and Travis Frazier.

Paul will be remembered as a man of faith, family, and farming. He loved his Lord and put complete trust in Him throughout his life. Paul lived for his family and thrived in his roles of husband, father, brother, uncle, grandpa, and friend. He was known to those who knew and loved him as a big “teaser” and had a hearty loud laugh that was infectious to anyone blessed to hear it. The grandchildren called him “tickle grandpa”. He absolutely loved being a farmer and found his purpose in it. Paul lived and died as a proud resident of West Point. It was his favorite place on earth.