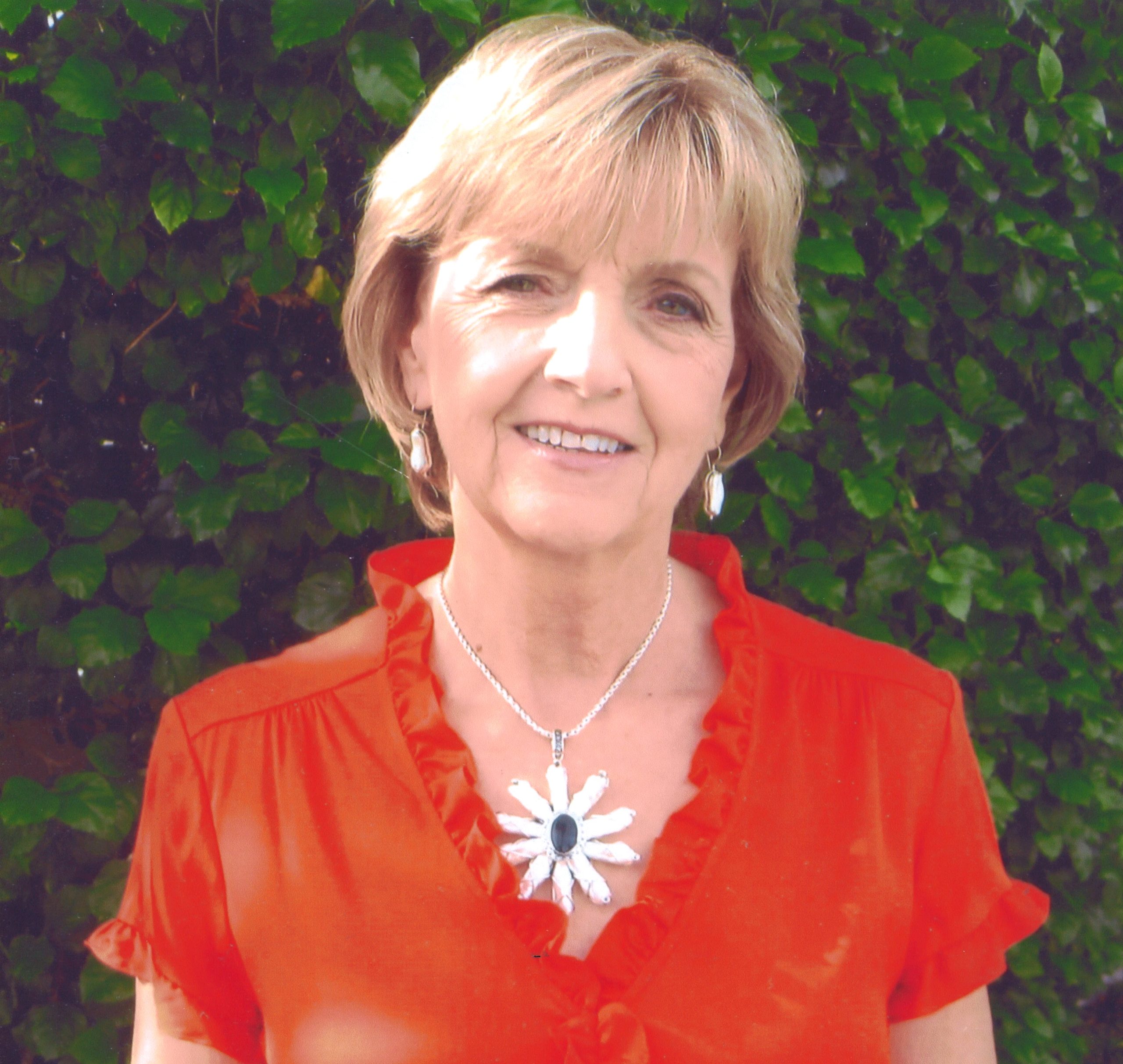 Mary Lou was born on February 19, 1943 to Gottfried and Leona (Buse) Meiergerd.  She attended St Aloysius Catholic grade school and Guardian Angels High School.  Mary Lou worked as a secretary in Omaha, Nebraska before she married John McLaughlin Jr. on June 15, 1968 in Aloys, Nebraska.  Mary Lou and John lived in various cities including Torrence, California; Cleveland, Ohio; Greenville, North Carolina; Bakersfield and Valencia, California before ending up in Spring, Texas.  She worked for Compaq/HP as an administrative assistant for the brand protection team.

Mary Lou was active in her parish, St Ignatius of Loyola in Spring, Texas where she participated in retreats, bible study, and a faith sharing women’s group known as Living Stones.  Mary Lou’s Catholic faith and her family were the center of her life as well as a deep love for the Blessed Mother.

Mary Lou also ushered for plays and concerts along with working with her friend, Phyllis, in a jewelry company called Gem-Star that raised money for non-profits.  She was very creative which was reflected in her home and artwork that she made for family and friends.  Mary Lou also loved the out-of-doors and walking every chance she could get.

Family and friends said she was a dear friend who was always available if you needed her never asking for anything in return.  A kind hearted person that was even tempered and a friend to everyone.

Mary Lou was preceded in death by her parents Gottfried and Leona Meiergerd.

Mary Lou will be greatly missed.