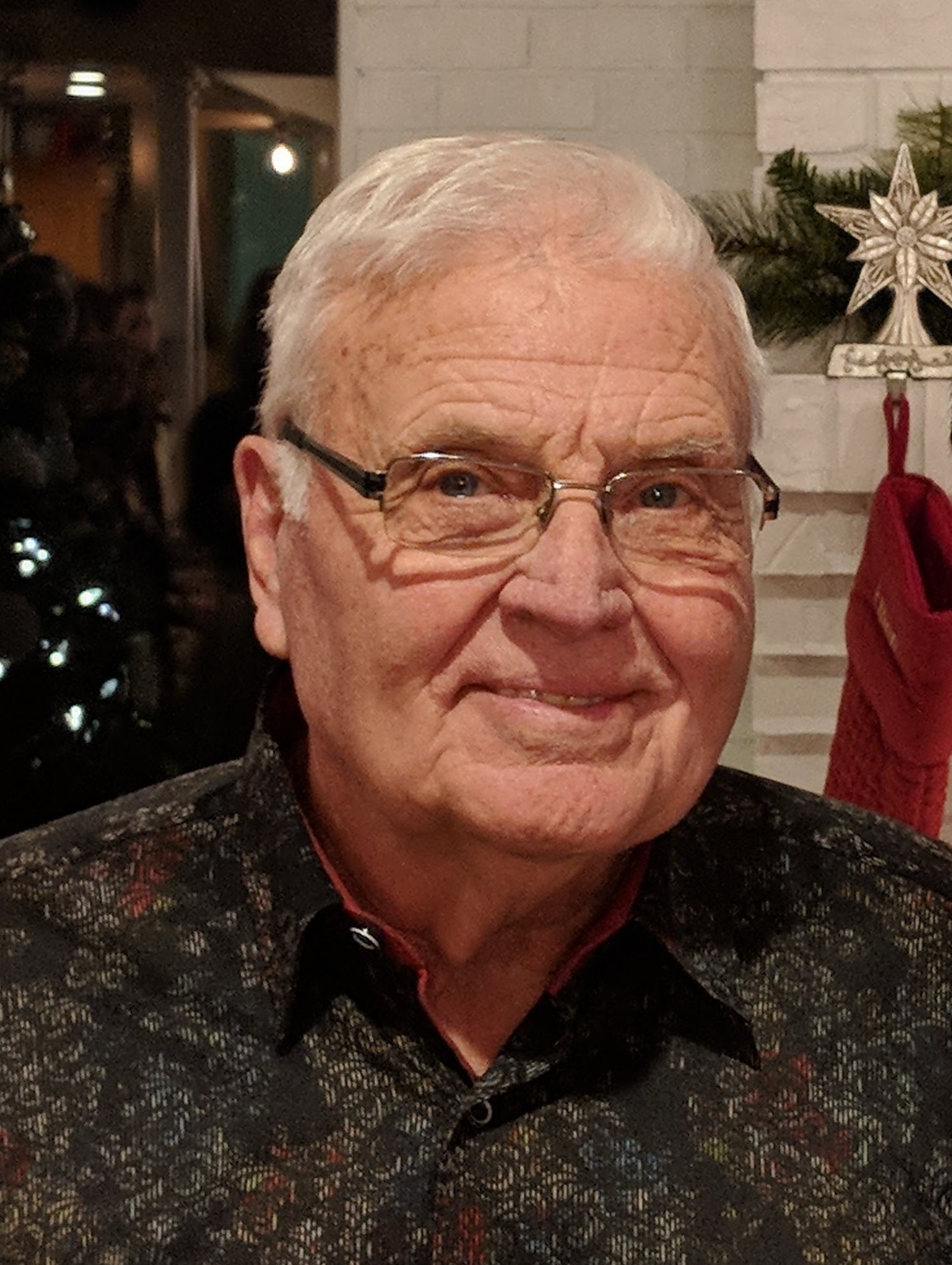 Marvin B. Kreikemeier, 84, of West Point, formerly of Snyder, died Wednesday, April 29, 2021 at Becky’s House Memory Care in Omaha.  Funeral Mass will be 10:00am on Saturday, May 1 at St. Leo’s Catholic Church in Snyder with Rev. Keith Rezac as celebrant.  The funeral will be live streamed on the Stokely Funeral Home Facebook page at facebook.com/stokelyfuneralhome.  Burial with military honors will be at St. Leo’s Catholic Cemetery with lunch following at the Snyder Fireman’s Ballroom.  Visitation will be Friday from 3:00pm to 7:00pm with a vigil service at 7:00pm at St. Leo’s Catholic Church in Snyder.   The family will be present at visitation from 5:00pm to 7:00pm.  Memorials may be made to the GACC School Endowment or to the Snyder Volunteer Firemen.  Arrangements by Stokely Funeral Home.

Marvin Bernard Kreikemeier was born on January 3, 1937 to Henry and Elsie (Batenhorst) Kreikemeier on the family farm near Snyder.  He attended St. Leo’s Catholic Grade School and graduated from Snyder High School in 1954.  After graduation, Marvin enlisted in the United States Army where he was stationed at Fort Riley.  After being honorably discharged, he returned to Snyder to farm.  On May 29, 1958, Marvin married Joyce Chapman at St. Charles Borromeo Catholic Church in North Bend.  Marvin farmed by day and hauled cattle by night.  “This ain’t work; its fun!” as he would say.  After Joyce’s death in 1999, he married Dorothy Brune on September 28, 2001 and the couple moved to West Point in 2003.

Marvin was a member of the Dodge County Feeders Association and Knights of Columbus.  He loved dancing, playing cards, and spending time at the lake water skiing.  Marvin even had a memorable parachuting experience.  His smile, quick wit, and remarkable sayings will be remembered by family and friends.

Marvin is survived by his wife, Dorothy Brune Kreikemeier of West Point; and children