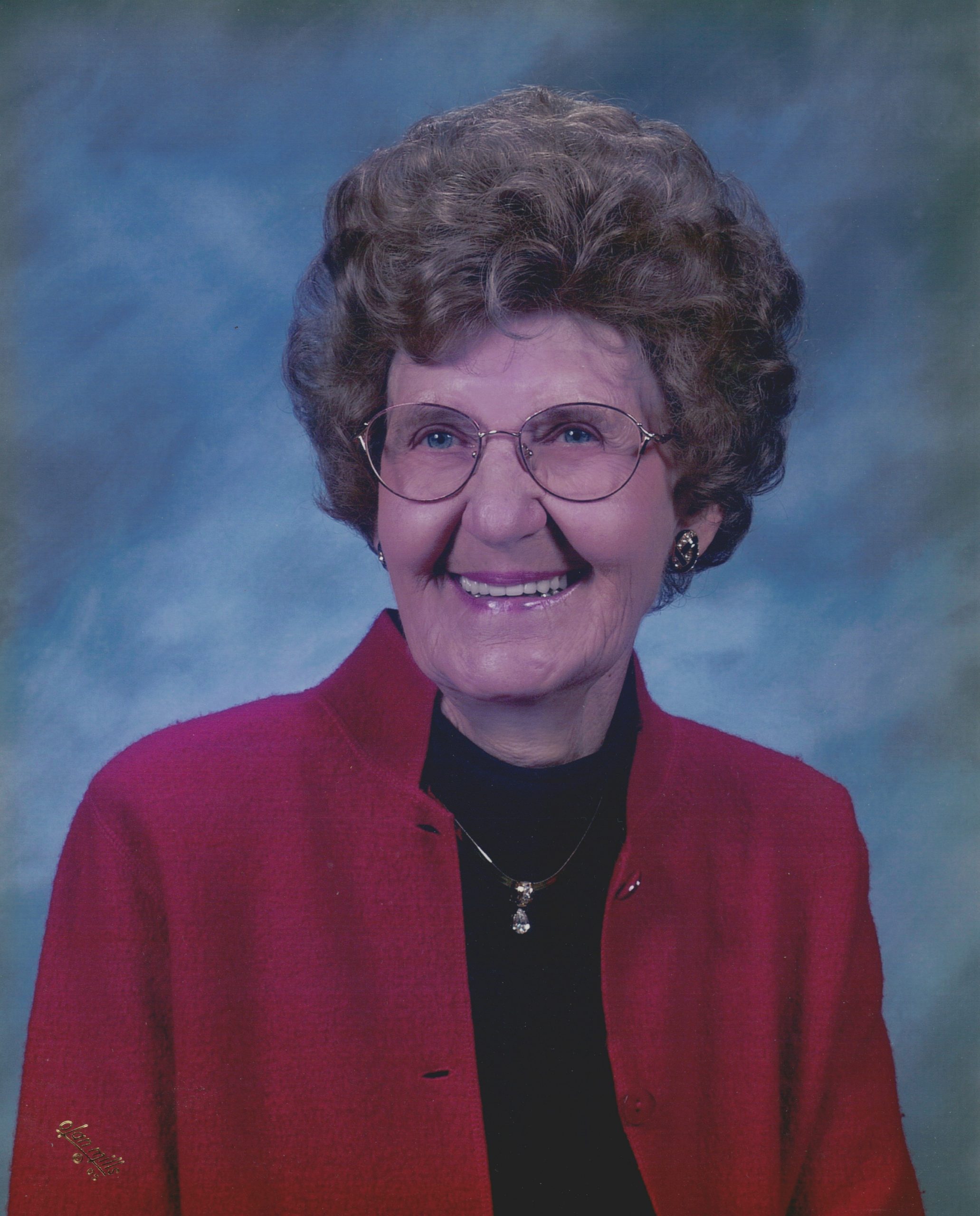 Marie Ann Belsky, 97, of Dodge, NE, beloved mother, grandmother, great-grandmother and wife passed away on December 19, 2021 at the St. Joseph’s Villa in West Point, NE. Because of the covid pandemic, a private family only Mass of Christian Burial and Inurnment will be held at St. Wenceslaus Catholic Church in Dodge, NE.  Memorials are suggested to St. Wenceslaus Catholic Church, 731 E 2nd Street, Dodge, NE 68633 or masses for Marie Belsky.  Arrangements by Stokely Funeral Home.

Marie was born June 13, 1924 on the family farm north of Howells, NE to Joe and Mary Stanek Glodowski.  She attended school at District #77 in Cuming County and graduated from Howells High School in 1942.  Marie graduated from Business College in Omaha and was employed by Mutual of Omaha until she was married.

On November 7, 1946, Marie was united in marriage to Lawrence Belsky at St. Wenceslaus Catholic Church in Dodge.  They lived on a farm south of town until building their retirement home in Dodge in 1976.

Marie was a member of the St. Wenceslaus Catholic Church Altar Society, Christian Mother’s Society and the Prayer Line.  She volunteered at the Parkview Nursing Home and frequently did acts of kindnesses for others.  She loved her family deeply and especially enjoyed spending time with her children, grandchildren and great grandchildren.   She was an avid seamstress during her lifetime.  She loved baking and her poppy seed rolls were coveted by family and friends.  Her flower and vegetable gardens were beautiful.  Marie enjoyed dancing, playing cards, especially pinochle, and listening to polka music.  In her later years, she became a fan of jigsaw puzzles.

She was preceded in death by her husband, Lawrence, in 1987, a grandson, Tony Belsky and a great grandson, Arthur Anderson; her parents, one brother, Milo Glodowski, one sister, Rita Burbridge, a sister-in-law, Eleanor Glodowski and three brothers-in-law, Jim Burbridge, Don Chudomelka and Jerry Hughes.