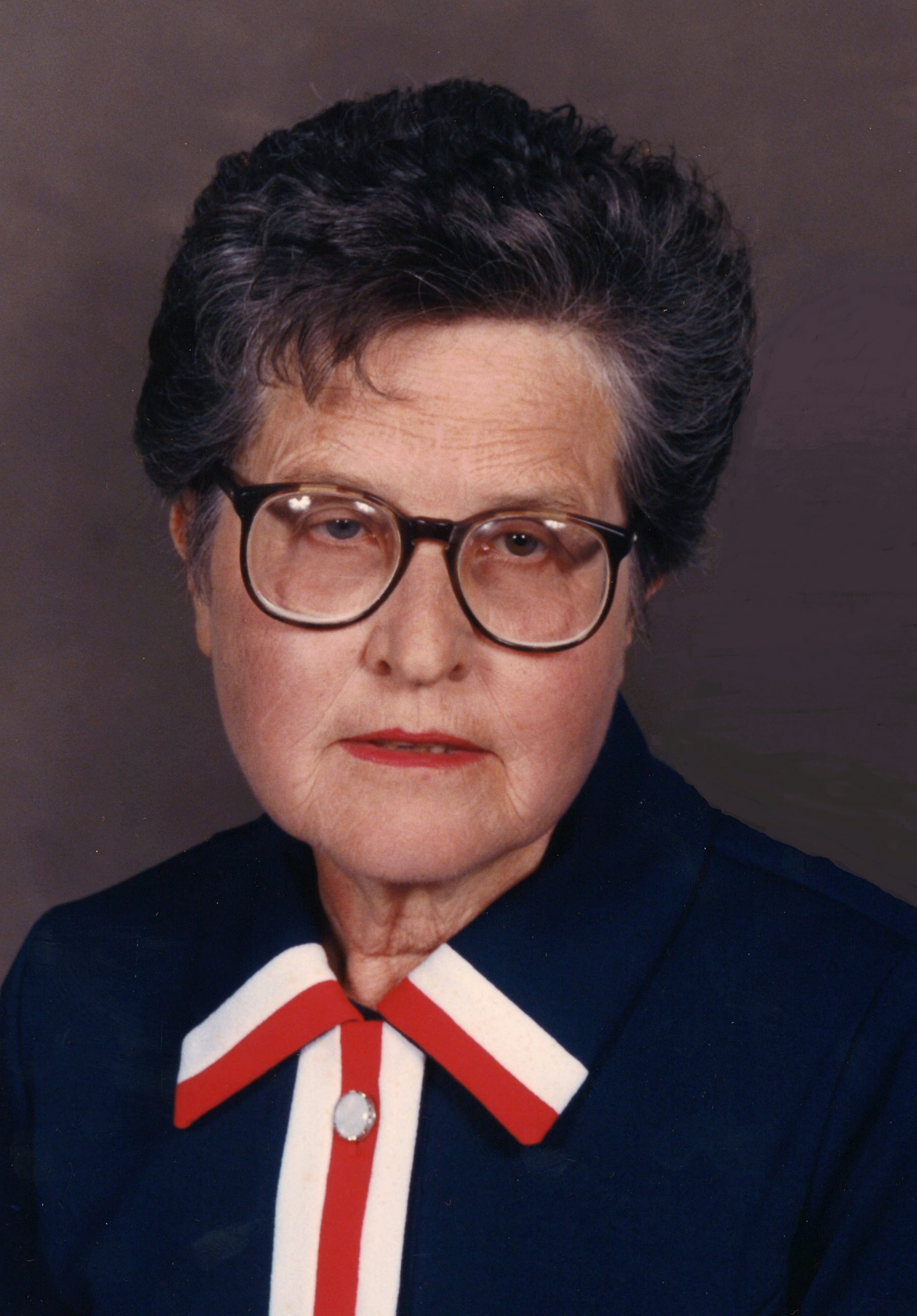 Laurene Pickhinke, 89, formerly of Howells, died Wednesday, May 5, 2021 at Arbor Care Center in Hartington.  Funeral Mass will be 10:30am on Saturday, May 8 at St. John Nepomucene Catholic Church in Howells with Rev. Stan Schmit as celebrant.  Visitation will begin at 9:30am with a rosary at 10:00am on Saturday at church.  Masks will be required at the Mass and seating will be socially distanced by household.  Burial will be at St. Nepomucene Catholic Cemetery following the service.  Visitation will be Friday from 3:00pm to 7:00pm at Stokely Funeral Home in West Point.  Memorials may be made to St. John Nepomucene Catholic Church or for Masses.  Arrangements by Stokely Funeral Home.

Laurene M. Pickhinke was born on November 28, 1931 to Ladislav and Emma (Lapour) Horak in Schuyler.  She grew up on the family farm near Schuyler and graduated from Schuyler High School.  She worked at the local grocery store and eventually met Clarence Pickhinke at a town dance.  On April 15, 1952, the two were married at St. Augustine’s Catholic Church in Schuyler.  The couple raised cattle and farmed on the Pickhinke homeplace northwest of Howells.

Laurene was a member of St. John Nepomucene Catholic Church in Howells. She loved working alongside her husband at the farm – milking cows, raising chickens, and tending her vegetable garden among other tasks.   The couple enjoyed their life on the farm until Clarence’s death in 2012.