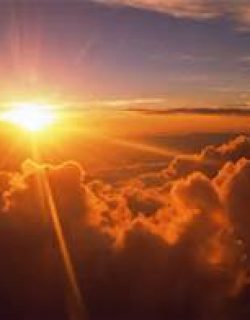 Kimberly Ann Tomasek was born on August 25, 1959 to Norman and Colette (Planker) Walker in St. Paul, MN.  After graduating from Totino-Grace High School, Kim began her career at the United States Postal Service.  In June of 1990, Kim married Brent “Haze” Tomasek in Wisner.  After moving to West Point in 2004, she worked as a clerk at the West Point Post Office.  She retired in 2015 after 40 years of postal work.

Kim enjoyed the beauty of nature and all the animals in it.  She loved to fish and frequently adopted a variety of animals that needed a home.  As a former softball stand out in Minnesota, Kim became the first female to try out for a Major League Baseball team with the Minnesota Twins.  Her kindness and sense of humor left an impression on all who knew her.