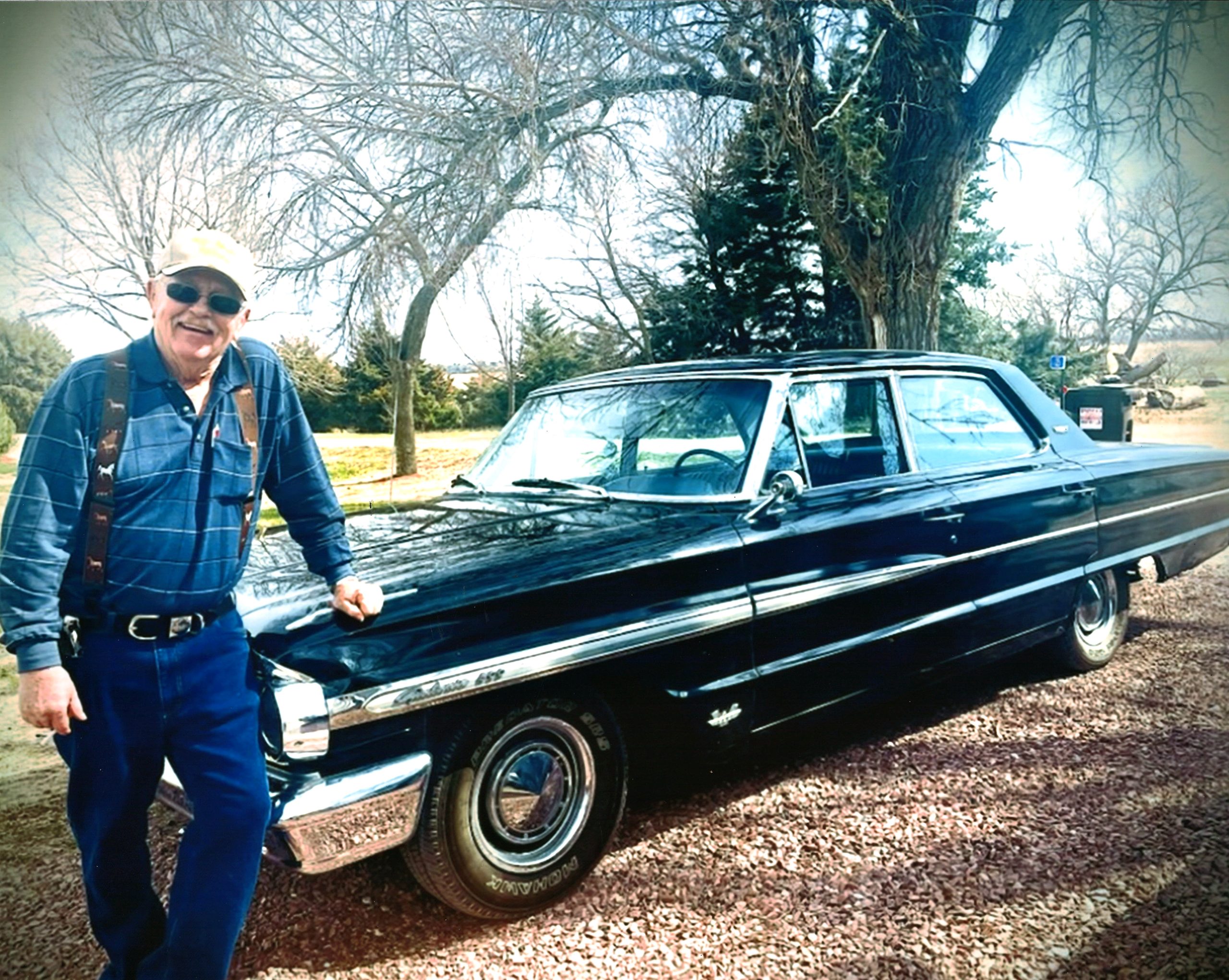 Jerry T. Petet, 73, of West Point, died Monday, October 3, 2022 at CHI Health St. Francis in Grand Island.  Funeral Service with Military Honors will be 5:30pm on Friday, October 7 at St. Paul Lutheran Church in West Point with Rev. Richard Bringewatt officiating.  Visitation will be before the service from 4:00pm to 5:30pm at church.  Arrangements by Stokely Funeral Home.

Jerry Towler Petet was born on December 27, 1948 to Ralph and Mabel (Lewis) Petet in Lakin, KS. After living in several places as a child, the family settled in Northeast Nebraska. Following Jerry’s graduation from Uehling High School, he enlisted in the United States Air Force in 1969. He served in Vietnam during the Vietnam War and was honorably discharged in 1975. On May 31, 1975, Jerry married Jo Ann Landholm at her parent’s home. The couple made their home in West Point and Jerry spent most of his career working for Stalp Gravel.

Jerry’s Harley Davidson motorcycle and his MG car were two of his cherished items – along with his dog, Holly. He was proud of his well-kept lawn and enjoyed fishing, camping, and painting in his spare time. Jerry’s quick wit and sense of humor will be fondly remembered by all who knew him.

Survivors include his sons, Joseph of Norfolk and Robert of Nevada; daughter-in-law, Lisa Petet of Madison, WI; grandchildren, Justin (Taylor), Sierra, and Grace Petet; great-granddaughter, Finley Petet, sister, Sharon Sohl of Columbus; and several nieces and nephews. He is preceded in death by his parents; wife, Jo Ann in 2019; sister Pamela Hancock, 2017 and son, Jeffrey in 2022.