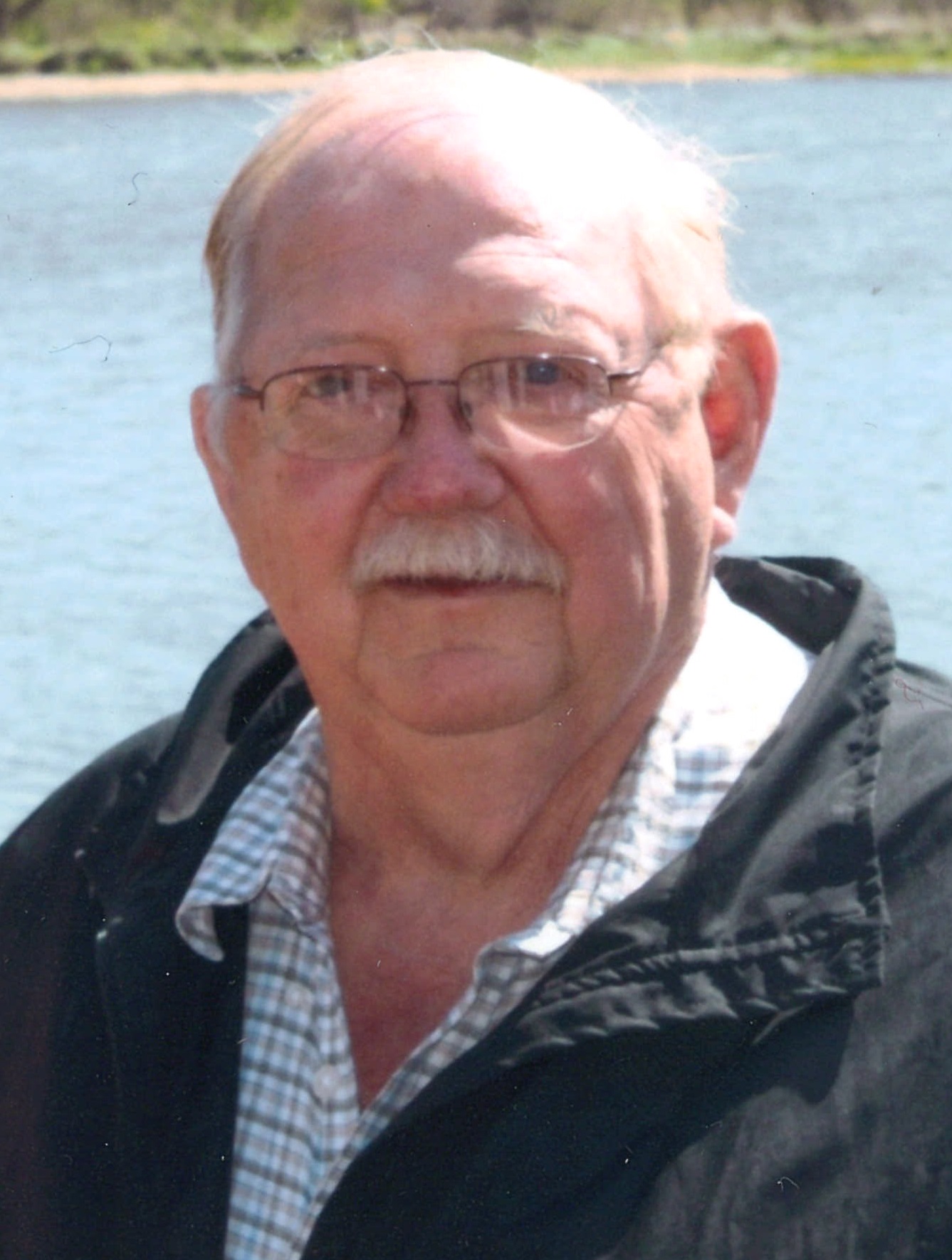 Jack was born October 7, 1941 to Leo and Marcella (Halbur). Jack attended St. Leo’s Catholic School and Snyder High School. On April 24, 1962, Jack married Mary Ann Langhorst at Sacred Heart Catholic Church at Olean. The couple made their home in Snyder where they raised their eight children.

Jack drove truck for many years for Renter and Smeal Transfer. He also worked at the Co-op, Village of Snyder, Danko and lastly retired from Fireguard selling fire equipment. Selling fire equipment and fire safety were near to his heart after the untimely death of his father at a volunteer fire exercise. He loved meeting all the fire chiefs in Northeast Nebraska and to the Dakotas. He even knew the “Heaven is for Real” family. Knowing Jack leaves no doubt to the reality of heaven. He was a lifesaver and certainly God sent.

Jack was a member of the Snyder Volunteer Fire Department where he had served as Chief and President. He held office of President for the Northeast Nebraska Volunteer Firefighters Association as well. He served on the Snyder Rescue Squad and was a CPR instructor for the American Red Cross. He taught Junior Fire Patrol for the Snyder youth.

As a member of Early Day Gas Engine and Tractor Association Inc., Jack loved antique tractor rides and taking his John Deere tractor and Dultmeier Feed Wagon fitted with benches for riders through the parade.

Jack was President for the Over 60’s Center Board and was a member of the Lion’s club. He belonged to the Pioneer Amateur Radio Club and enjoyed going on Ham Radio Excursions. One last time KB0RBB is signing off.

Anyone who knew Jack knew he always had a joke or two for the day and a good sense of humor.

Jack is survived by his wife, Mary Ann, of Snyder and his children, Brenda (Gerry) Remm of Arlington; Tamra (Fred) Daugherty of Lincoln; Shannon (Francis) Moreno of Lakewood, CA; Darren Lennemann of Las Vegas, NV; Coleen (Troy) Denton of Oakland; Nichole Lennemann of Council Bluffs, IA; Jenna (Dan) Schnoor of Omaha; 15 grandchildren and 8 great-grandchildren. He is preceded in death by his parents and son, Leon.