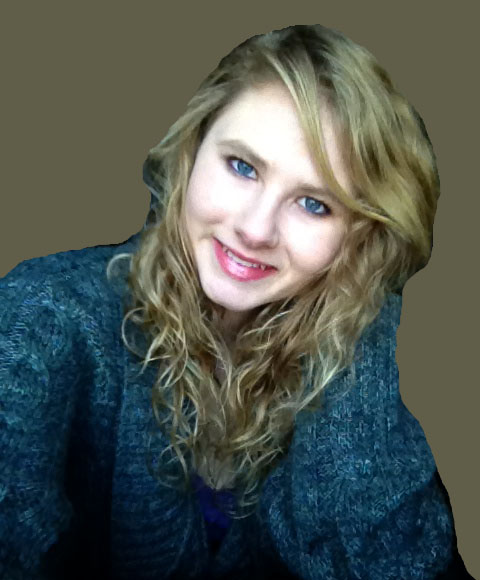 Hope Walker, 18, of West Point, NE died Wednesday, January 1, 2014, at Alegent Creighton Health in Omaham.emorial Service will be 10:30am Tuesday at Nielsen Community Center in West Point, with Reverend Christian Meier of Grace Lutheran Church officiating. Memorials may be directed to the family. Hope Lynn Walker was born October 26, 1995 in Omaha to Edgar J. and Charity A. (Berg) Walker. She grew up in Council Bluffs, IA and attended elementary school in Logan, IA. Hope attended Duchesne Academy in Omaha her sophomore and junior high school years, and she was currently a senior at West Point-Beemer High School in West Point. Hope had a fun personality and a strong work ethic. She tuck-pointed at Duchesne to pay her tuition, detasseled, and worked at Runza and Shopko in West Point. She was involved in FFA, FCLA, and Speech. Hope’s family was a huge part of her life, and she lived as a firm believer in Jesus Christ as her Savior. Survivors include her parents, Edgar and Charity Walker of West Point; brother Gary and sisters Faith and Sarah Jane Rose, all of West Point; grandparents Dave (Kathleen) Berg of Omaha, Diana Graham (Jeff Elee) of Tekamah, and Sharon Walker of Council Bluffs; and numerous aunts and uncles, cousins, and friends. Stokely Funeral Home of West Point is in charge of arrangements. Visit Hope’s living obituary at www.forevermissed.com/hope-walker