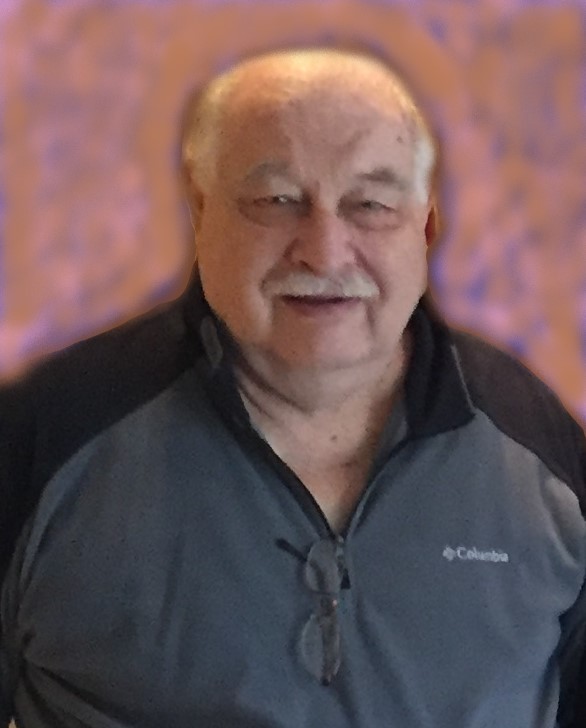 Gary was born April 27, 1950 in West Point to Raymond and Erma (Uher) Dinslage.  He grew up on the family farm west of West Point, graduating from West Point Central Catholic in 1968.  After Gary graduated from Nettleton Business School, he enlisted with the United States Air Force.  Gary was stationed at Offutt Air Force base where he performed surveillance duties.  Following military service, he settled in Omaha, working as a computer programmer for several companies throughout his career.

Gary enjoyed fishing and golf in his free time.  He was an avid fan of Husker sports and loved following the games, whether it was football, volleyball, baseball or any of the others.

He was preceded in death by his father, daughter, Allison Dinslage and son, Bryan Dinslage.