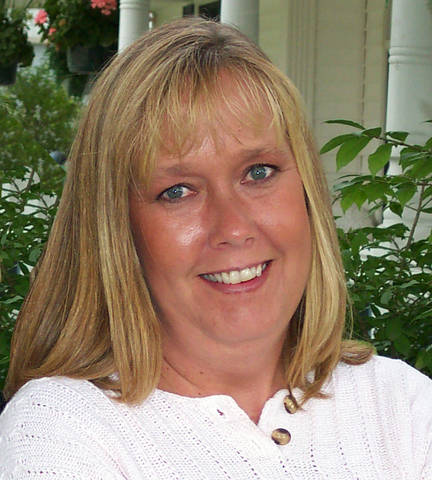 Elizabeth Ann Gatzemeyer, 49, of Bancroft, died Wednesday, July 18, 2012 at her home. A Memorial Service will be held Tuesday, July 24, 2012 at 10:30 am. At Stokely Funeral Home in West Point, which is in charge of arrangements. There will be no visitation. In lieu of flowers, memorials may be directed to the family. She was born June 19, 1963 in Sioux City, IA to Billy and Katheryn Crawford. She attended school in West Point. She had many jobs, which included being a CMA (Certified Med Aide) and worked for the state of Nebraska. Elizabeth enjoyed summers, spending time outdoors and being with her children and grandchildren. Survivors include husband, Gary Gatzemeyer of Bancroft, two daughters Amanda Westerman of Arlington and Amber Westerman of Fullerton, two sisters, one brother and eight grandchildren. She is preceded in death by son Leonard P. Westerman, her parents Billy and Katheryn Crawford and brothers Billy Crawford and Mike Crawford.