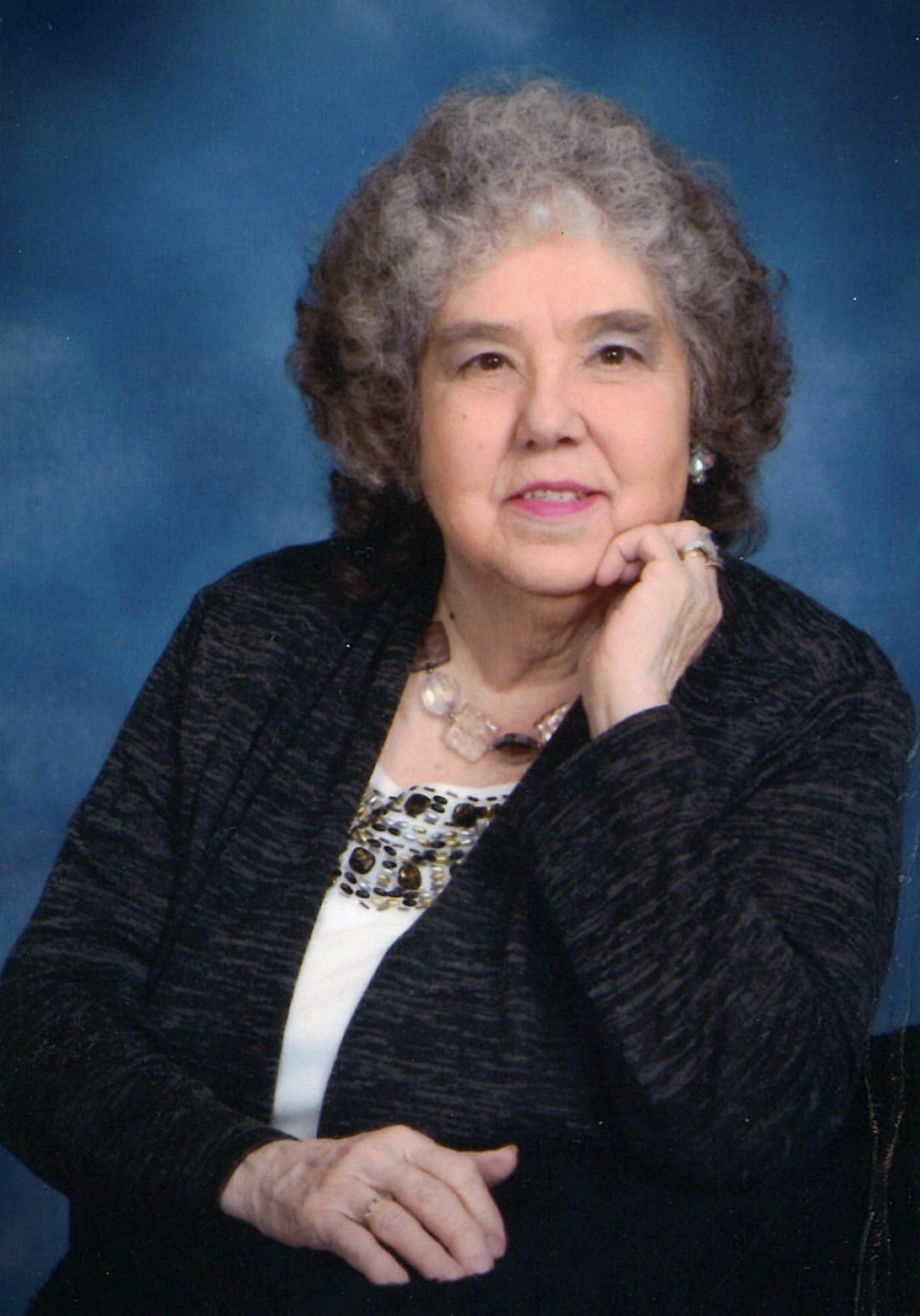 Delene “Dee” Jensen, 84, of West Point, died Friday, December 24, 2021 at her home.  Memorial Service will be 10:30am on Friday, December 31 at Trinity Church in West Point with Rev. Priscilla Hukki officiating.  Lunch will follow at the church hall.  Burial will be at 1:00pm at Evergreen Cemetery at Walthill.  Visitation will begin one hour prior to the service on Friday.  A memorial has been established.  Arrangements by Stokely Funeral Home.

Delene Gay Jensen was born September 7, 1937 in Walthill to Delbert and Maxine (Edgington) Bahnsen.  She married Kenneth James Bremmer in March of 1953.  They were blessed with five children.  She was employed at the Wincharger plant, Palmer Candy Company, and Campbell Soup Company.  Delene enjoyed time with family and church activities – she was a very active lady.  Later she married Robert Jensen in Mexico.