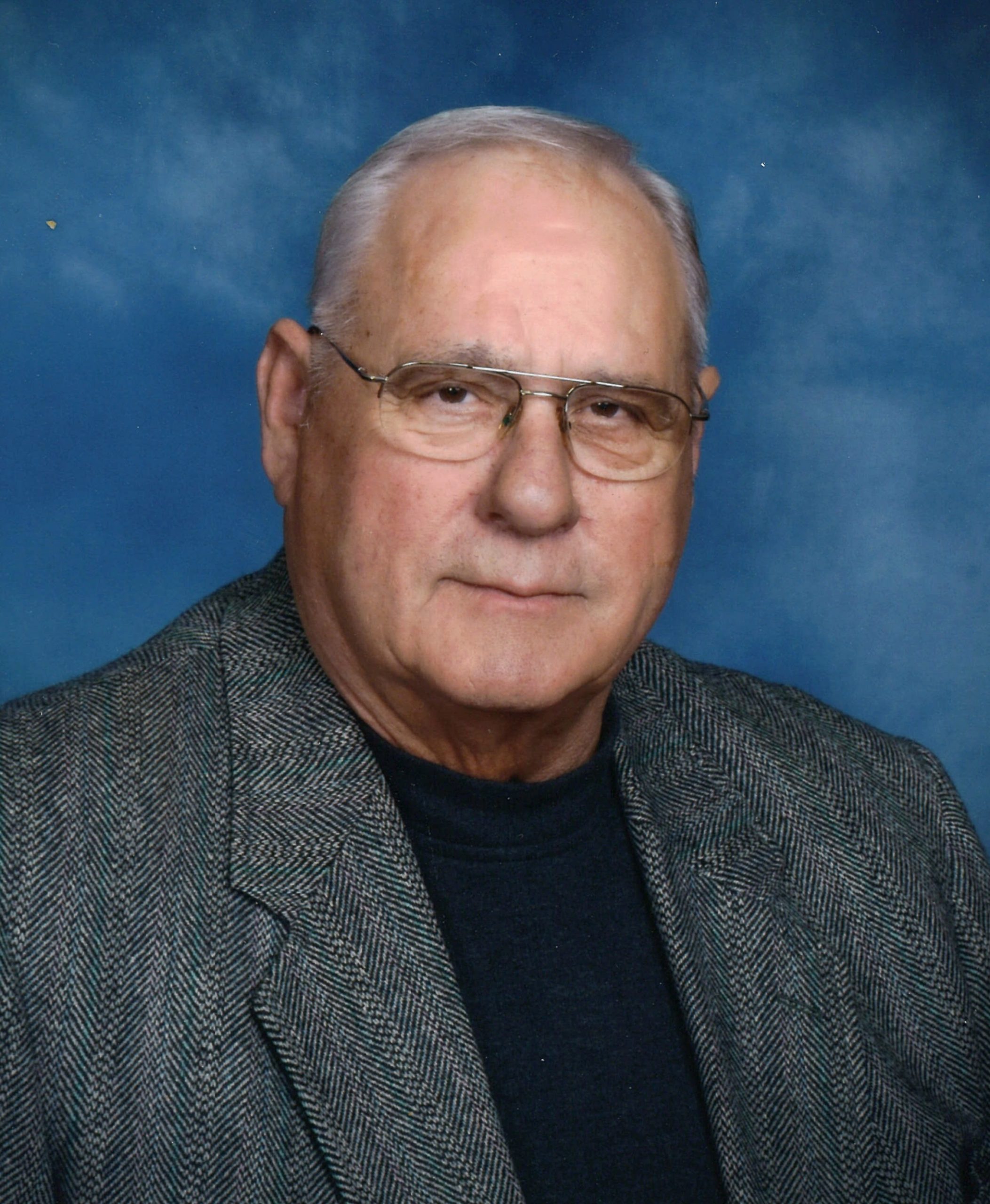 David August Uher was born on July 19, 1941 to August and Helen (Bazata) Uher on the family farm south of Dodge.  He attended St. Wenceslaus Catholic School and graduated from Dodge High School in 1959.  Dave worked at Valmont Industries in Omaha for 6 years as a mechanist.  After the death of his father, he returned to Dodge to work at the family farming and cattle operation.  On August 9, 1969, Dave married Donna Sand at St. Francis Catholic Church in Humphrey.  Trucking was a passion of Dave’s which led to the creation of Dave Uher Trucking.

Dave and Donna loved to listen to polka music and travel.  His two loves in life were Donna and trucking and his newest truck was named after his late wife, Donna.

Survivors include his sisters, Marilyn (Jerome) Ortmeier of Dodge and Anita (Wes) Evers of Omaha; brother-in-law, Duane Horn; and many nieces and nephews.  He is preceded in death by his parents; wife, Donna; and sister, Helen Horn.