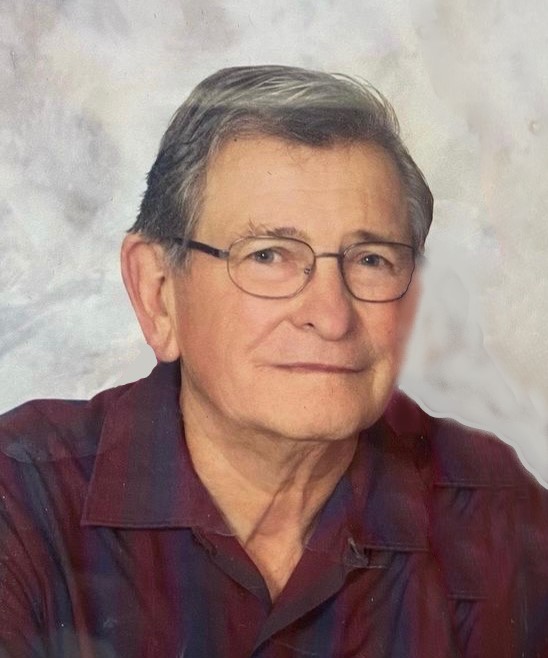 Daniel M. Yosten, 93, of West Point, died Friday, December 2, 2022 at Franciscan Healthcare in West Point.  Memorial service will be 10:30am on Tuesday, December 6 at St. Mary’s Catholic Church in West Point with Rev. James Weeder as celebrant.  Burial with Military Honors will be at St. Michael’s Cemetery with lunch following at the Nielsen Center.  Visitation with family present will be Monday from 5:00pm to 7:00pm with a Knights of Columbus Rosary at 7:00pm at St. Mary’s Catholic Church.  Memorials may be made to the Guardian Angels and Central Catholic High School Endowments.  Arrangements by Stokely Funeral Home.

Daniel Matthew Yosten was born on October 6, 1929 to John and Bernadine (Lotus) Yosten in Snyder.  After graduating from Snyder High School in 1948, Dan worked construction traveling all over the state of Nebraska.   He enlisted in the United States Coast Guard in 1948 and was honorably discharged in 1952.  On September 23, 1953, Dan married Geraldine Loethen at St. Mary’s Church in West Point. The couple lived in Lincoln and various communities before settling in West Point in 1959. In 1964, they purchased the Coast to Coast Store which later became True Value Hardware in 2000.  Dan retired in 2005.

Dan was a member of St. Mary’s Catholic Church and 3rd Degree Knights of Columbus.  As an outdoorsman, he loved fishing, hunting, or airboating with his sons.  Dan was an avid Husker fan and football season ticket holder.  In his retirement, he could be found watching Westerns on television with his favorite show being Gunsmoke.