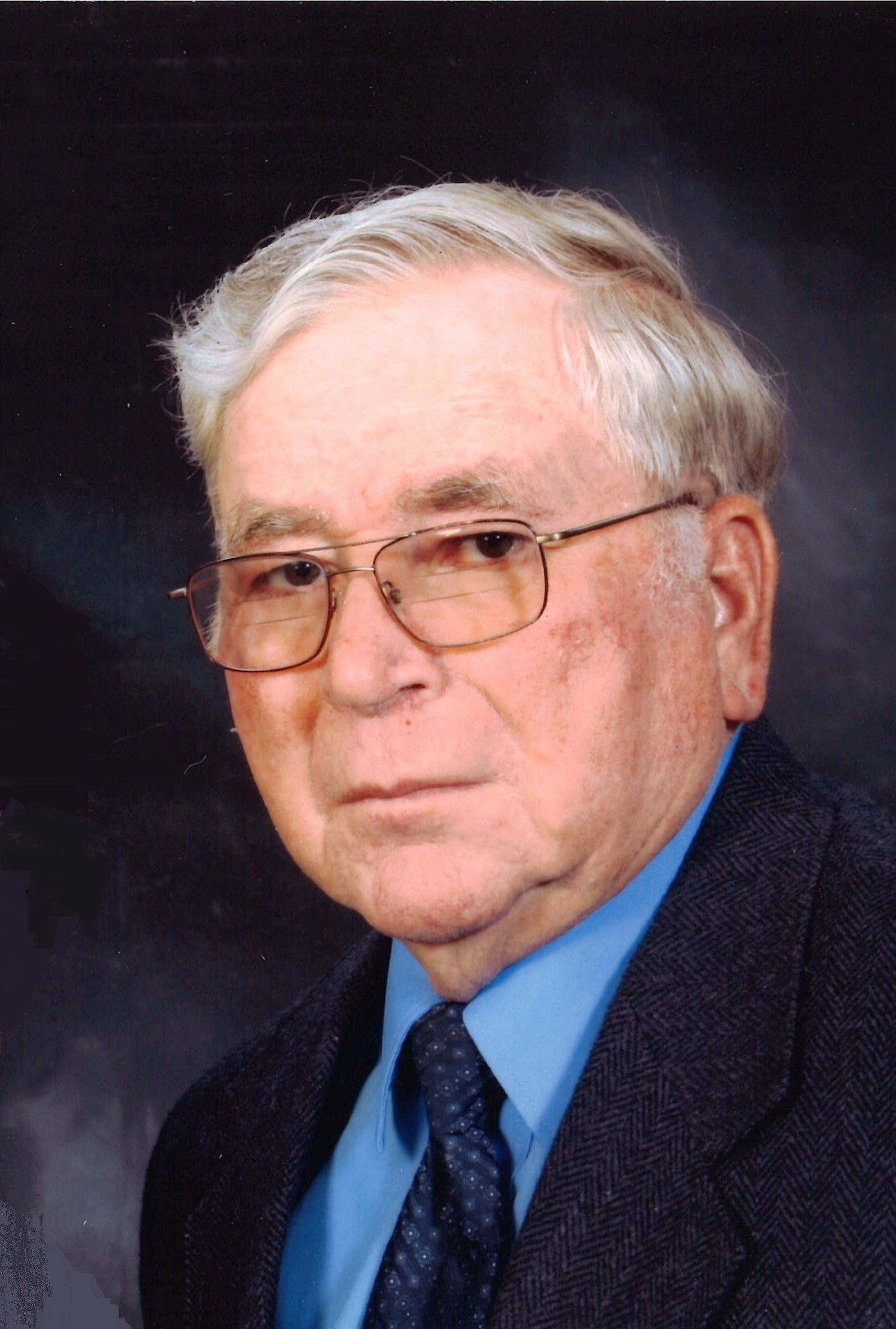 Cletus Bernard Rolf was born June 8, 1934 to Henry and Mathilda Rolf on a farm south-west of West Point.   Cletus attended grade school at Monterey and graduated from Guardian Angels High School in 1952.  He enjoyed participating in the FFA program in high school.   After high school, he helped his father with the farm for a few years and then enlisted in the Army in 1955. After 2 years in the Army, he returned home to find his sweetheart.

On April 15, 1958 Cletus married Alice Burenheide at St. Henry’s Catholic Church near Howells. The couple moved to a farm southeast of Dodge where they farmed and raised cattle. From this union, seven children were born. Cletus served several years on the Cooperative Supply Board of Directors in Snyder. He enjoyed traveling with their friends and watching his children grow. He started his farming career with a small herd of cattle and grew that into hundreds. He tangled with mother nature every year raising corn, beans and hay. The couple retired to Dodge in 2017.

Cletus was an active member of St Wenceslaus Catholic Church.

Cletus is survived by his 7 children, 18 grandchildren and 26 great-grand-children,