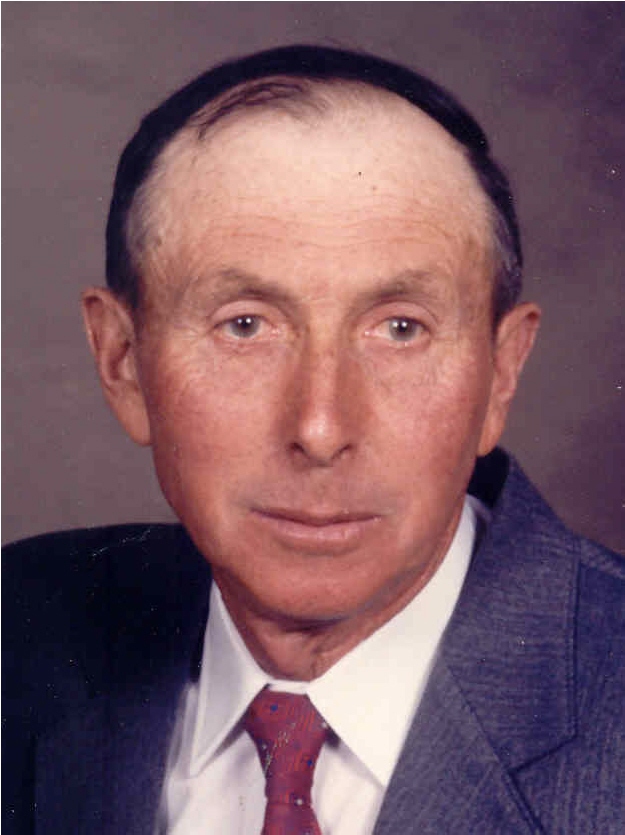 Clarence Pickhinke, 85 of Howells, died Sunday May 13, 2012 at St. Francis Memorial Hospital in West Point. Funeral Mass will be 10:30 am Wednesday, May 16, 2012 at St. John’s Nepomucene Catholic Church in Howells with Reverend Leo Rigatuso as celebrant. Burial with Military Honors follows at St. John’s cemetery. Visitation will be 3 pm to 8 pm Tuesday at St John’s Nepomucene Catholic Church in Howells with Public Wake at 7 pm at the church. Stokely Funeral Home is in charge of arrangements. Clarence E Pickhinke was born September 12, 1926 in Stanton County Nebraska to Benjamin “Ben” A. and Bessie(Dostal) Pickhinke. He attended rural schools and served in the United States Army. On April 15, 1952, Clarence married Laurene Horak at St. Augustine’s Catholic Church in Schuyler. The couple farmed and raised cattle northwest of Howells. Clarence was a member of St. John Nepomucene Catholic Church and the Howells American Legion. Clarence is survived by his wife, Laurene of Howells.