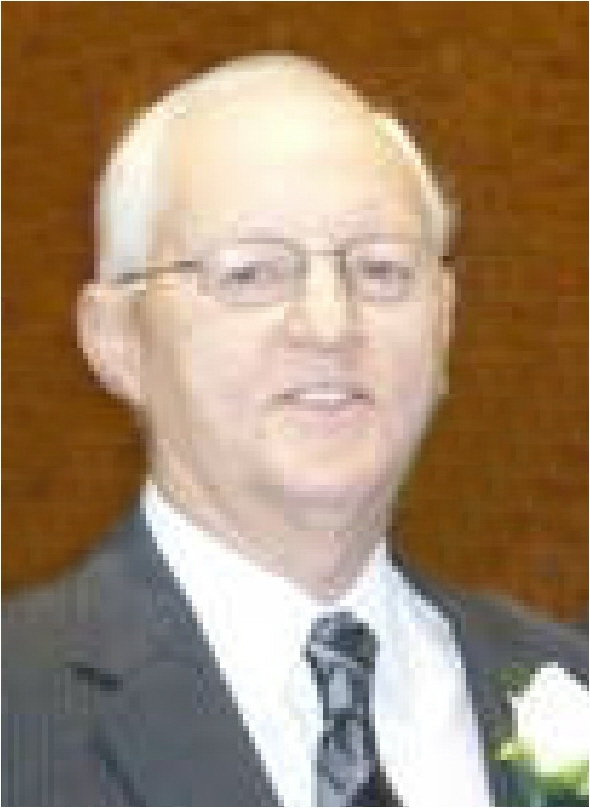 Clarence Ortmeier, 69, of Dodge, died Sunday, July 22, 2012 at Methodist Hospital in Omaha after living with cancer for five years. Funeral Mass will be 10 am. Thursday at St. Wenceslaus Catholic Church in Dodge with Rev. Patrick McLaughlin as celebrant. Wake services will be 7 pm. Wednesday at St. Wenceslaus. Visitation will begin at 3 pm. at the church. Burial will be at St. Wenceslaus Cemetery Stokely Funeral Home is in charge of arrangements. A memorial has been established. Clarence “Clarie” Ortmeier was born January 30, 1943 in West Point, NE to Leo and Agnes (Kreikemeier) Ortmeier. He attended Sacred Heart Academy at Olean and was a 1961 Dodge High School graduate. Following high school, he served in the U. S. Army Reserves. Clarie married LaDonna Schulze on November 28, 1964 at St. Wenceslaus Catholic Church in Dodge. The couple made their home on the family farm northwest of Dodge. After LaDonna’s death in 2005, Clarie met Margaret “Peggie” Coons in Omaha, and they were married March 10, 2012 at St. Elizabeth Ann Seaton Catholic Church in Omaha. Clarie was a member of St. Wenceslaus Catholic Church and a member of the American Legion. He was a board member and served as a past President of Cooperative Supply, Inc. of Dodge, Howells and Leigh. Clarie enjoyed golfing, traveling, playing cards and spending time with his family and friends, including those friends that Peggie brought into his life. Survivors: Wife, Peggie of Omaha; daughters Debra (Antonio) Quiroz of Downingtown, PA, Julie Ortmeier of Alexandria, VA and Stacie Ortmeier of Omaha; son Jeff (Kim) of Lithia, FL; grandchildren Lily, Nicholas and Margaret Quiroz, Alex and Sammy Ortmeier; mother-in-law Audrey Schulze of Dodge; brothers Jerry (Marilyn) Ortmeier of Dodge and Dan (Rose Ann) Ortmeier of Fremont; sister Mary Ann Batenhorst of Fremont; and many nieces and nephews. Preceded in death by his wife, LaDonna in 2005; parents Leo and Agnes, granddaughter Madeline Ortmeier; sister Shirley Ortmeier; and brother-in-law Kenny Batenhorst.