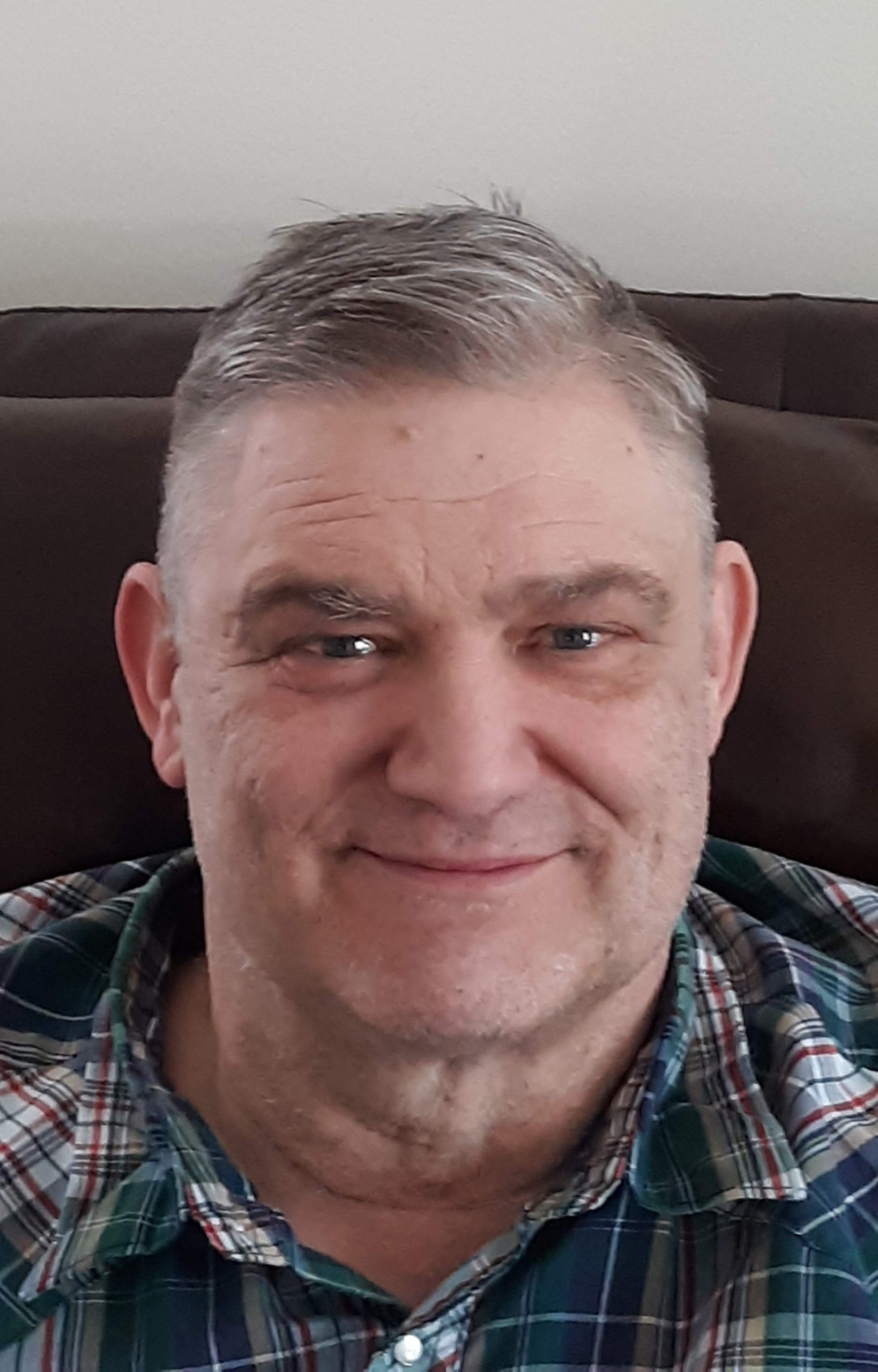 Carl H. Aschoff, 62, of West Point, died Sunday, November 6, 2022 at Franciscan Healthcare in West Point.  Funeral Mass will be 10:30am on Friday, November 11 at St. Mary’s Catholic Church in West Point with Rev. James Weeder as celebrant. The funeral will be livestreamed on the Stokely Funeral Home Facebook page at facebook.com/stokelyfuneralhome.   Burial will be at St. Mary’s Catholic Cemetery – Ridgeley with lunch following at the Nielsen Center.  Visitation will be Thursday from 12:00pm to 4:00pm at Stokely Funeral Home and will continue from 5:00pm to 7:00pm with a Vigil Service at 7:00pm at St. Mary’s Catholic Church.  Family will be present at church from 5:00pm to 7:00pm.  Memorials may be made to the Cuming County Fair Foundation or Guardian Angels Central Catholic Schools.  Arrangements by Stokely Funeral Home.

Carl Henry Aschoff was born on March 27, 1960 to Anthony and Jo Ann (Koke) Aschoff in West Point.  He grew up on the family farm west of West Point and graduated from West Point Central Catholic High School in 1978.  He furthered his education at Iowa Lakes Community College where he majored in Dairy Science.  On August 13, 1994, Carl married Jan Glodowski at St. Lawrence Catholic Church in Scribner.

Carl had a passion for the dairy industry and getting the youth involved in all aspects of it.  His work with kids included being a herdsman at Fr. Flanagan’s Boys Town, past leader of the Eastside Livestock 4-H Club, Cuming County 4-H council member, and a Young Dairy Leaders Institute attendee.  Carl was a member of the Nebraska Holstein Association, Nebraska Ayrshire Association – serving as current president, the Inter-Breed Dairy Council, and a lifetime member of the National Dairy Shrine.  The ”Cream of the Crop” Dairy Show in West Point was organized by Carl for 23 years.  In anticipation of the 100th Cuming County Fair this past year, he assisted with putting together the Fair’s history.

As a member of St. Mary’s Catholic Church, Carl’s faith was a pillar of his life along with his family.  His strong faith and love of family will be remembered by those closest to him.