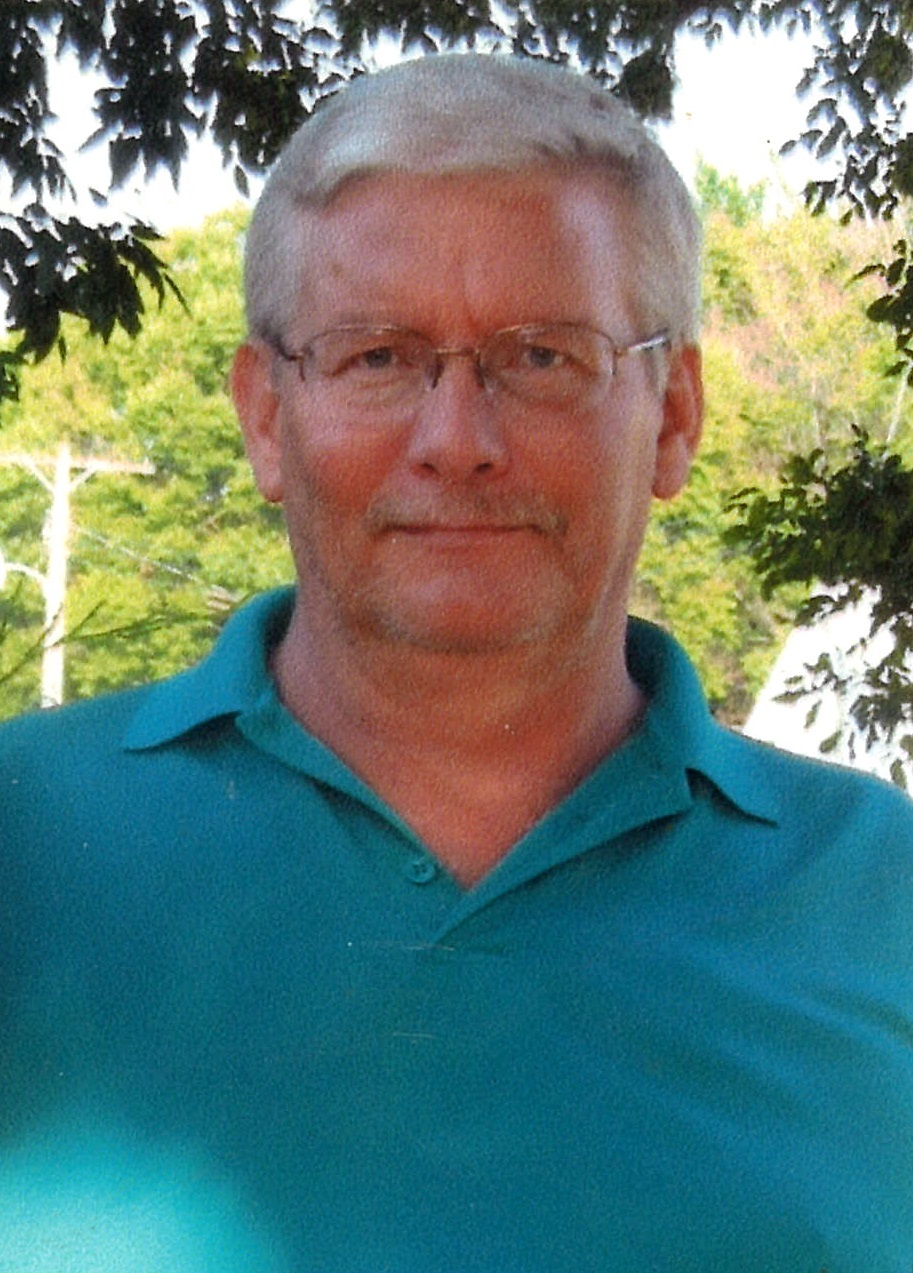 Bryan Pottebaum, 59, of West Point, died Saturday, February 12, 2022 at MercyOne Siouxland Medical Center in Sioux City, IA.  Bryan chose donation to the Anatomical Board of the State of Nebraska and there are no services planned at this time.  Arrangements by Stokely Funeral Home.

Bryan Lee Pottebaum was born on February 28, 1962 to William and Sharon (Recker) Pottebaum in West Point.  After graduating from West Point Public High School in 1980, Bryan enlisted in the United States Air Force.  He was stationed in Germany and New Mexico while working as an airplane mechanic.  In 1989, Bryan married Michelle Caldwell.  While living in Ohio, he managed apartment buildings before returning to Nebraska in 2008.  Bryan worked as a cook at Hideaway Grill in West Point until his health no longer allowed him.

Fishing was one of Bryan’s favorite pastimes.  He was honored to be a veteran of the United States military.

Survivors include his children, Bradley Pottebaum and Julianna Pottebaum of Ohio; and siblings, Deb (Lyle) Hansen of West Point, Linda (Marty) Brown of Omaha, Ron (Jessica) Buck, Jr. of Shelby, MT, and Shelly Adams of Beemer; and many nieces and nephews.  He is preceded in death by his parents, William Pottebaum and Sharon Buck; and grandparents.