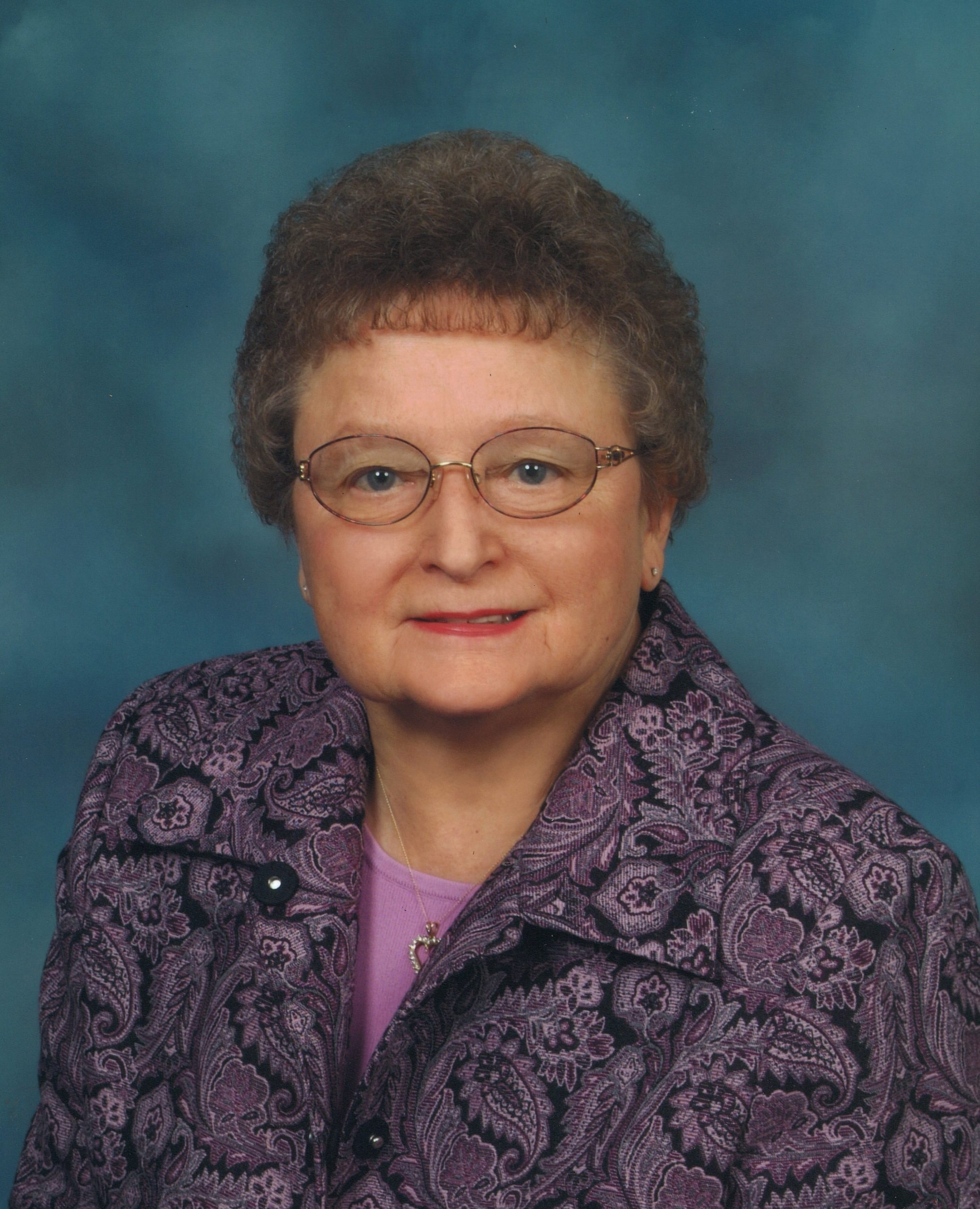 Beatrice A. Doernemann, 90, of West Point, died Sunday, March 6, 2022 at Colonial Haven in Beemer.  Funeral Mass will be 10:30am on Thursday, March 10 at St. Mary’s Catholic Church with Rev. David Bourek as celebrant.  Burial will be at St. Michael’s Cemetery with lunch following at the Nielsen Center.  Visitation will be Wednesday from 12:30pm to 4:00pm with a Christian Mothers and Catholic Daughters rosary at 1:30pm at Stokely Funeral Home. Visitation will continue from 5:00pm to 7:00pm at St. Mary’s Catholic Church with a Vigil Service at 7:00pm.  Memorials may be made to the Guardian Angels Central Catholic Endowments.  Arrangements by Stokely Funeral Home.

During her lifetime, she was a member and an officer to various organizations including Western Belles extension club, St. Aloysius Guild, Christian Mothers, Catholic Daughters of America, American Legion Auxiliary, and V.F.W. Auxiliary.  Her hobbies were fishing, gardening, dancing, playing cards, and spending time with family.  Her favorite pastime was traveling as she had been to 49 states and 12 countries abroad.  Of those, her favorite was visiting the Vatican and Lourdes.