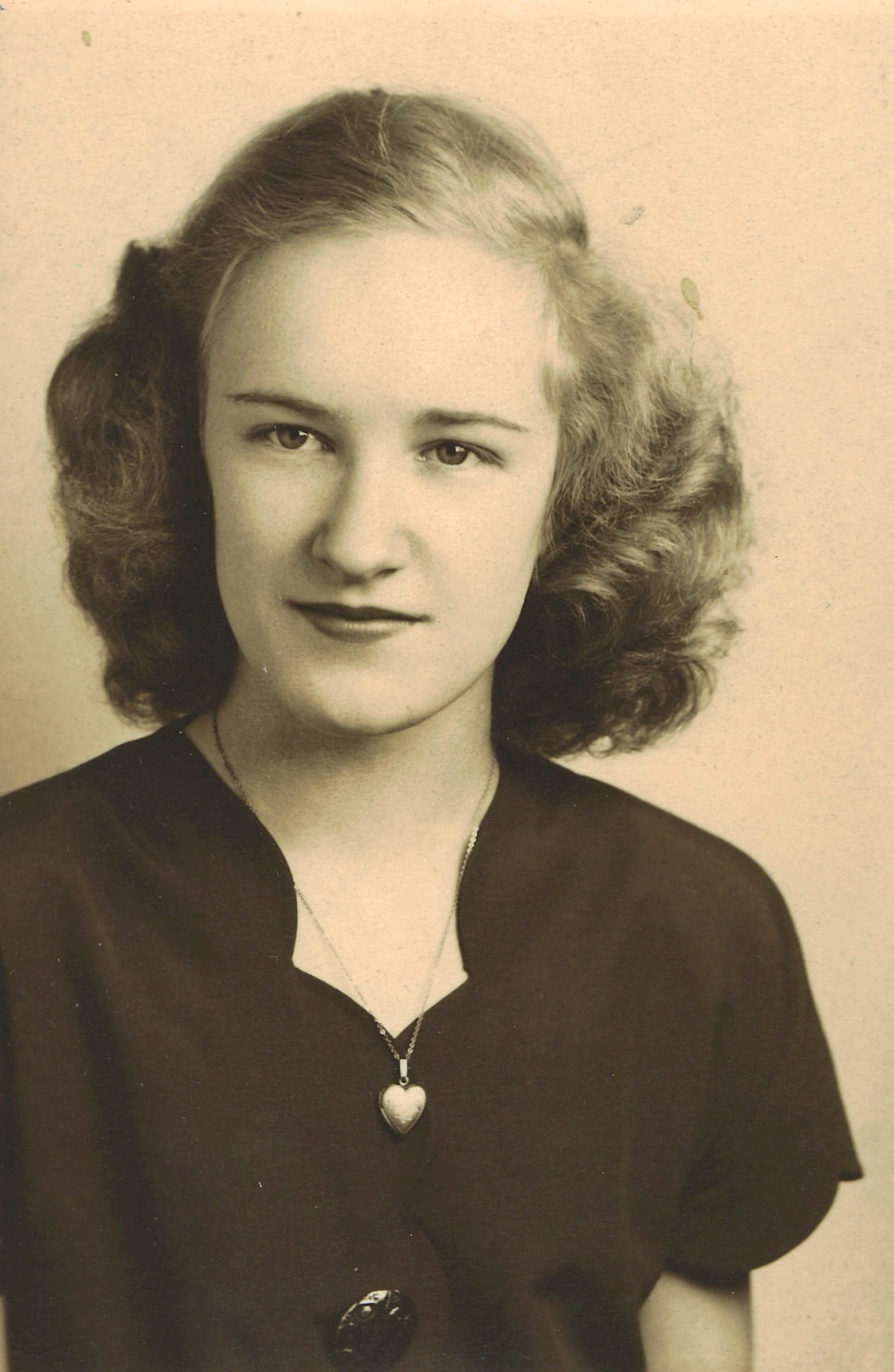 Barbara Camin, 89, of West Point, died Friday, April 9, 2021 at Dunklau Gardens in Fremont.  Memorial service will be 11:00am on Saturday, May 1 at Stokely Funeral Home in West Point with Rev. Priscilla Hukki officiating.  Burial at Mount Hope Cemetery will be at a later date.  Lunch will be at Native 32 Winery near Aloys.  Visitation will be Saturday, May 1 from 9:30am to 11:00am.  Memorials may be made to the family for future designation.  Arrangements by Stokely Funeral Home.

Barbara Ann Camin was born on December 20, 1931 to Frank and Laura (Olsen) Kratke in West Point.  She graduated from West Point Public High School in 1949.  On March 3, 1957, Barbara married Verlin “Supe” Camin at Grace Lutheran Church in West Point.  After raising her family, she kept busy working at the local dime store and gas company.

Barbara was a lifelong member of Grace Lutheran Church and was a member of the American Legion Auxiliary.  She loved her family and especially spending time with her grandchildren.