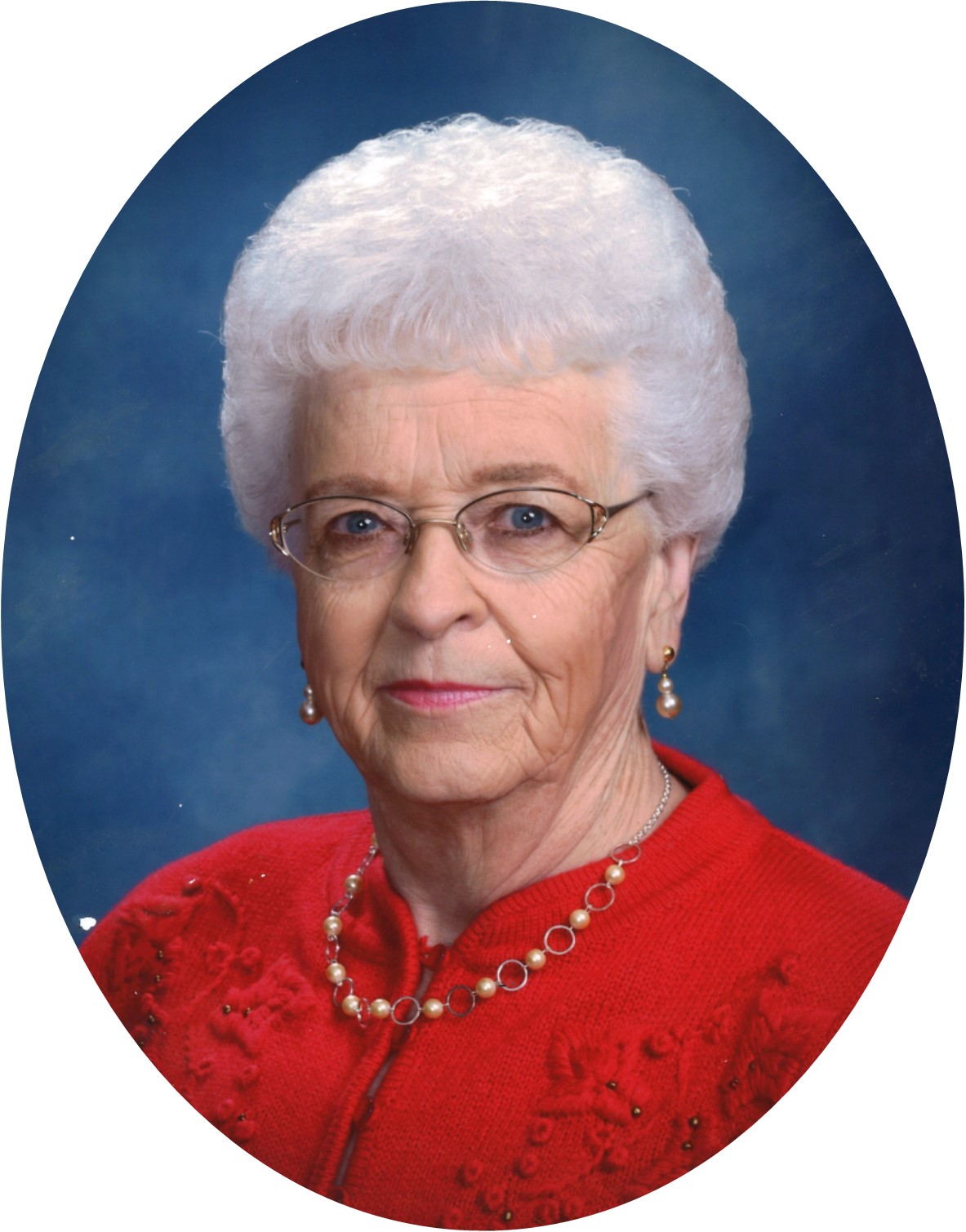 Angela “Angie” M. Mandel, 82, of Dodge, NE, died Wednesday, October 26, 2022 at St. Joseph’s Hillside Villa in West Point. Funeral Mass will be at 10:30 a.m. on Monday, October 31 at St. Wenceslaus Catholic Church in Dodge with Rev. Matt Gutowski as celebrant. Burial will be at St. Aloysius Catholic Cemetery in Aloys with luncheon to follow at the Church Hall. Visitation will be Sunday from 5:00 – 7:00 p.m. at St. Wenceslaus Catholic Church with a Vigil Service at 7:00 p.m. The family suggests memorials be directed to Dodge Fire and Rescue or St. Joseph’s Hillside Villa. Arrangements by Stokely Funeral Home.

Angela “Angie” M. Mandel was born April 22, 1940, to Frank Sr. and Clara (Moody) Toelle in West Point.  Angie grew up on a farm north of West Point and attended Guardian Angels Catholic School graduating in 1958.  She was employed at the West Point Cleaners following graduation.  On September 10, 1960, Angie married Eugene Mandel at St. Mary’s Catholic Church in West Point.  The couple lived on the farm north of Dodge until moving into Dodge in 1997.  Angie worked at Wimmer’s Meats in Dodge before her 25 year employment at Parkview Home in Dodge.  In 2006, Angie received a liver transplant and lived a full life for the next 16 years.

Angie was a member of St. Wenceslaus Catholic Church and former member of St. Aloysius Catholic Church and Ladies Guild. She enjoyed canning, mowing the farm place and visiting with neighbors and friends.  Angie would relax by listening to polkas and country music or watching a game show. As a loving mother, she could be found making home cooked meals for the boys most days.