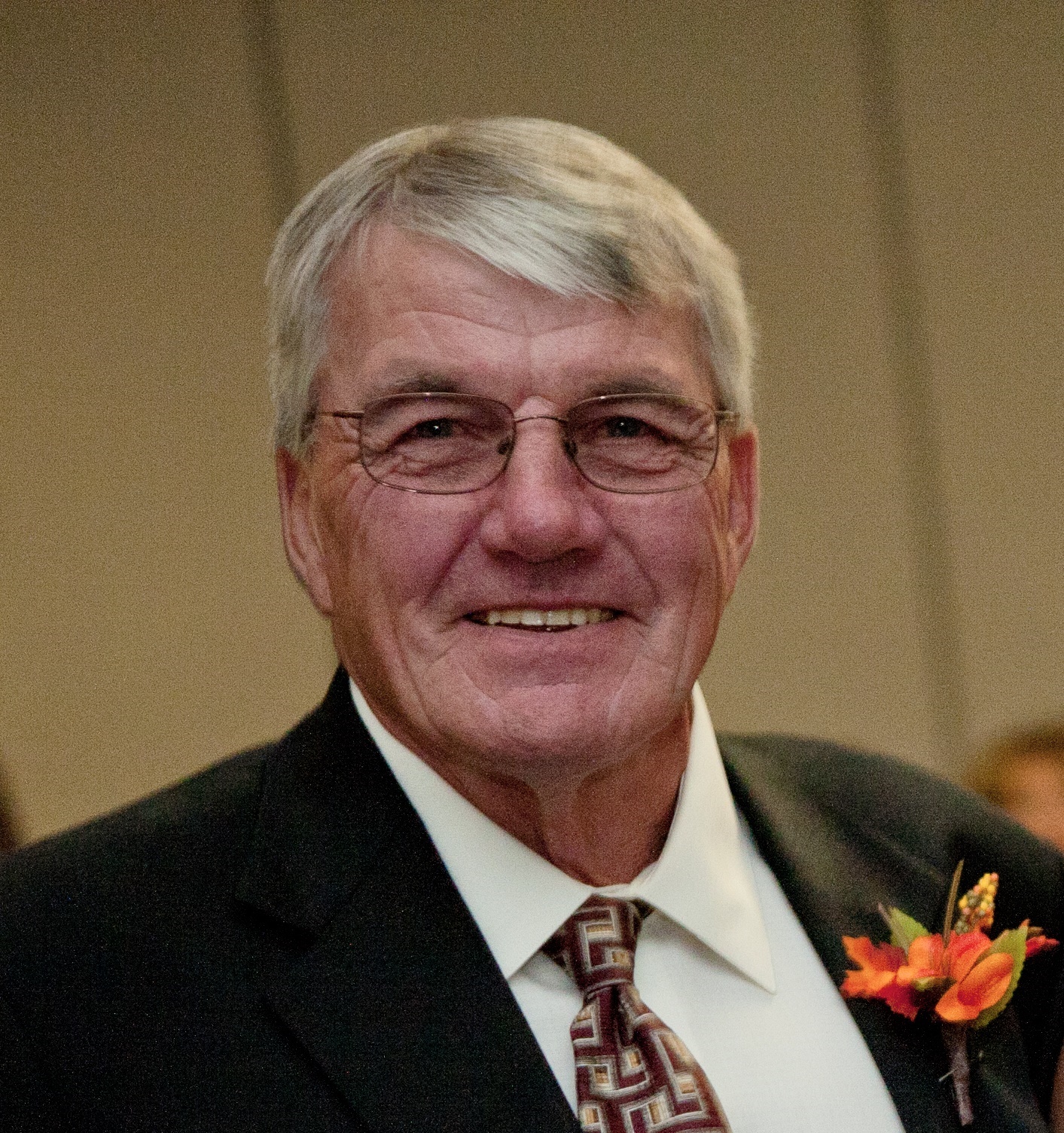 Veryl Villwok, 72, of West Point, died June 27, 2021 at his home.  A Celebration of Life will be held at a later date.  Arrangements by Stokely Funeral Home.

Veryl Gene Villwok was born on January 4, 1949 to Ernest and LaVerle (Whidden) Villwok in St. Edward NE.  On June 17, 1967, Veryl married Marilyn Metschke and they later divorced in 1982.  Veryl worked for many years at I.B.P. before starting at the City of West Point in the street department in 1995. He retired in 2017.  Veryl had a passion for hunting and fishing which he did a lot of in earlier years with his son and daughter.  He loved his time at the West Point Sportman’s Club as well as airboating down the Elkhorn River.  He had a lifelong dream of owning a Corvette and he fulfilled that dream several years ago when he purchased his yellow Corvette which he enjoyed going for drives in it.

Veryl is survived by his son Tracy of Hanna, WY; daughter, Dawn (Matt) Joerg of Mondamin, IA; granddaughter, Autumn; and several nieces and nephews.  Veryl is preceded in death by his parents; sister, Sheila Fritzinger; and brothers, Henry, Ray, and Eldon Villwok.