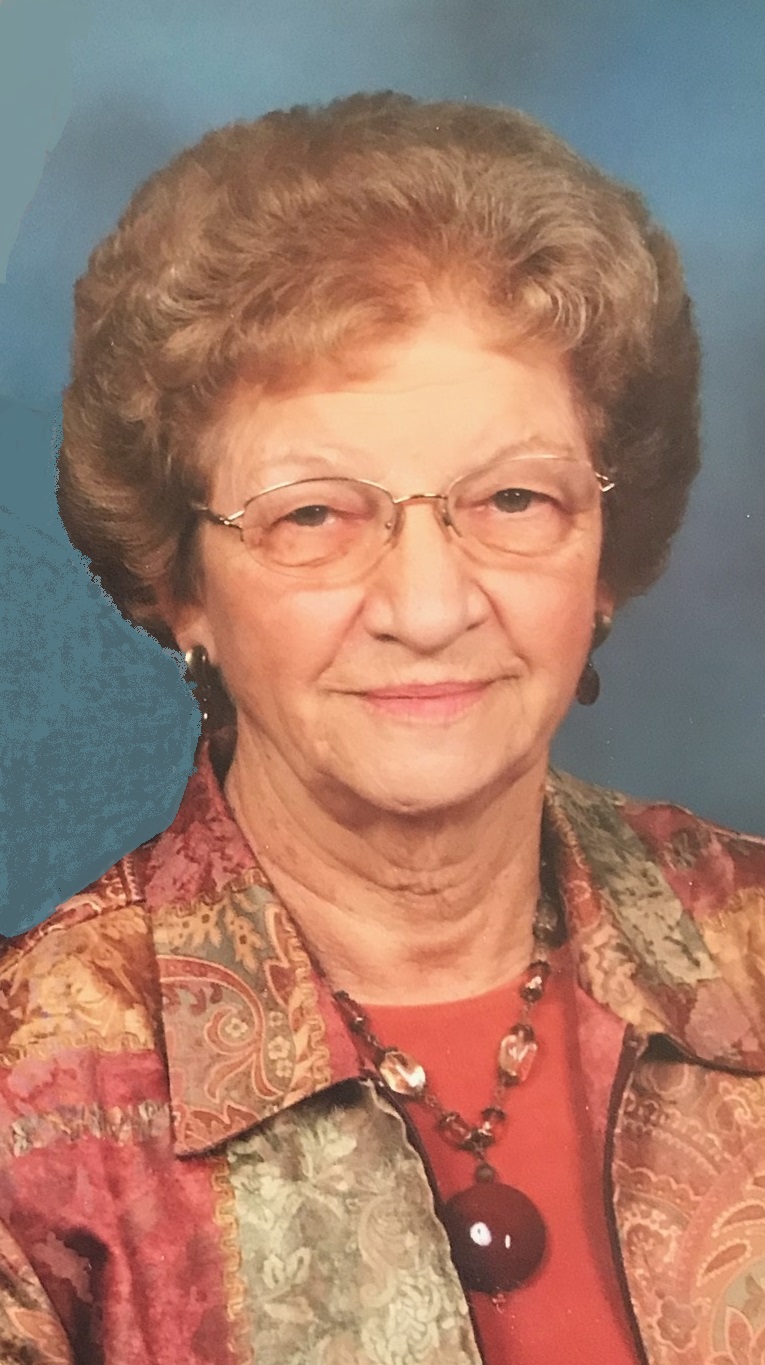 Verena A. Luebbert, 94, of West Point, died Friday, April 9, 2021 at St. Joseph’s Hillside Villa in West Point.  Funeral Mass will be 10:30am on Wednesday, April 14 at St. Mary’s Catholic Church in West Point with Rev. Steve Emanuel as celebrant.  The funeral will be live streamed on the Stokely Funeral Home Facebook page at facebook.com/stokelyfuneralhome.  Burial will be at St. Michael’s Cemetery with lunch following at the Nielsen Center.  Visitation will be Tuesday from 12:00pm to 7:00pm with a vigil service at 7:00pm at Stokely Funeral Home.  Family will receive friends at visitation from 6:00pm to 7:00pm.  Masks are optional at the visitation and funeral and seating will be socially distanced by household.  In lieu of flowers, memorials may be made to the GACC Endowment or the St. Mary’s Catholic Church Endowment.  Arrangements by Stokely Funeral Home.

Verena Ann Luebbert was born Febuary 18, 1927 to William and Elizabeth (Eusterbrock) Knust.  She grew up on a farm outside of Howells, NE and attended St. Peter & Paul Elementary School.  Verena graduated from Howells Public School in 1945.  After high school, she moved to Omaha and worked at Mutual of Omaha until she married the love of her life, Louis Luebbert on February 11, 1947.  She and Louis farmed north of West Point while raising their children; they retired together and moved to West Point in 1986.

Verena loved helping on the farm, cooking/baking and Husker Football.  After moving to town, her and Louis traveled together, and she was able to spend time enjoying her hobbies which included bridge, golf and bowling.   Verena was a member of St. Mary’s Catholic Church, where she served many years as an EMHC; she belonged to the Christian Mother’s as well as the Catholic Daughters.  Verena was an avid supporter of the church and community and attended every Blue Ribbon Dinner since its inception.  Verena always had a kind word and warm smile and will be missed by many.

She was preceded in death by her parents; parents-in-law, Henry and Cunigunda Luebbert; sisters Alda Weimann and Lenore Wieler; and daughter-in-law, Joan Luebbert.