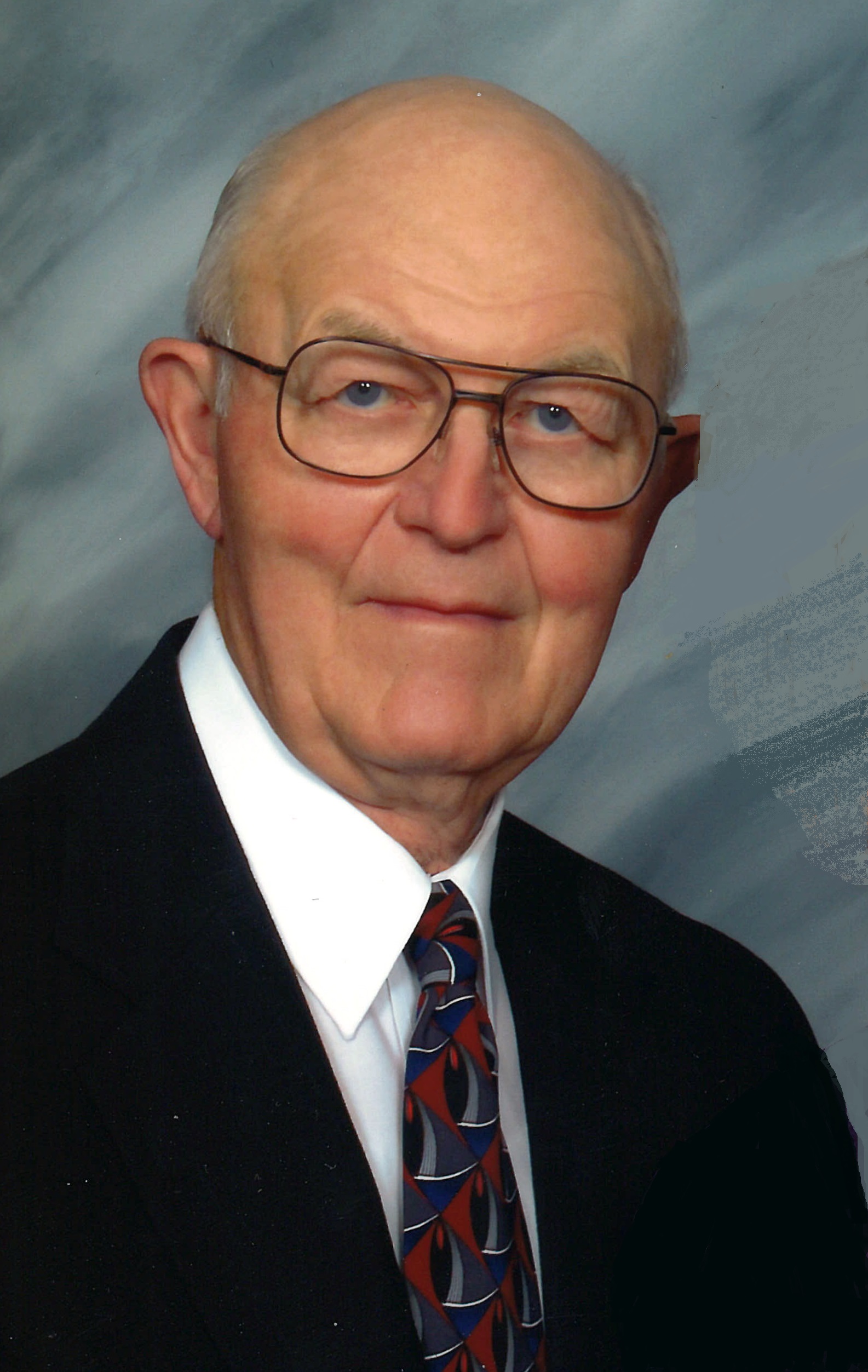 Valery Neesen, 90, formerly of Snyder, died Wednesday, January 13, 2021 at Wisner Care Center.  Funeral Mass will be 10:30am on Monday, January 18 at St. Leo’s Catholic Church in Snyder with Rev. Keith Rezac as celebrant.  The funeral will be live streamed on the Stokely Funeral Home Facebook page at facebook.com/stokelyfuneralhome.  Burial with military honors will be at St. Leo’s Catholic Cemetery with lunch following at the Snyder Auditorium.  Visitation with family present will be Sunday from 3:00pm to 5:00pm with a Knights of Columbus Rosary at 5:00pm at St. Leo’s Catholic Church.  Masks will be required at the visitation and funeral and seating will be socially distanced by household.  In lieu of flowers, memorials may be made to Snyder Fire and Rescue and Parkinson’s Research.  Arrangements by Stokely Funeral Home.

Valery Joseph Neesen was born on May 22, 1930 to Anton and Christina (Wordekemper) Neesen on the family farm in Cuming County near Aloys.  He was baptized at St. Aloysius Catholic Church and attended St. Aloysius Catholic School before graduating from Guardian Angels High School in 1948.  After graduation, Valery helped his father on the farm until he was drafted into the United States Army.  He was enlisted from 1952 to 1953 and served in Korea.  After being honorably discharged with the rank of Corporal, Valery returned to the farm.

On September 28, 1954, Valery married Eveline Harms at Sacred Heart Catholic Church at Olean.  The couple farmed east of Aloys for 6 years and Valery worked on a farm north of Howells for 3 years.  The couple moved to Snyder where he worked for Smeal Manufacturing for several years and the Snyder Coop delivering gas and propane for 19 years.   His other jobs included the Scribner Alfalfa Mill, Kreikemeier Ag, and helping several area farmers.  He also helped Eveline with several cleaning jobs.