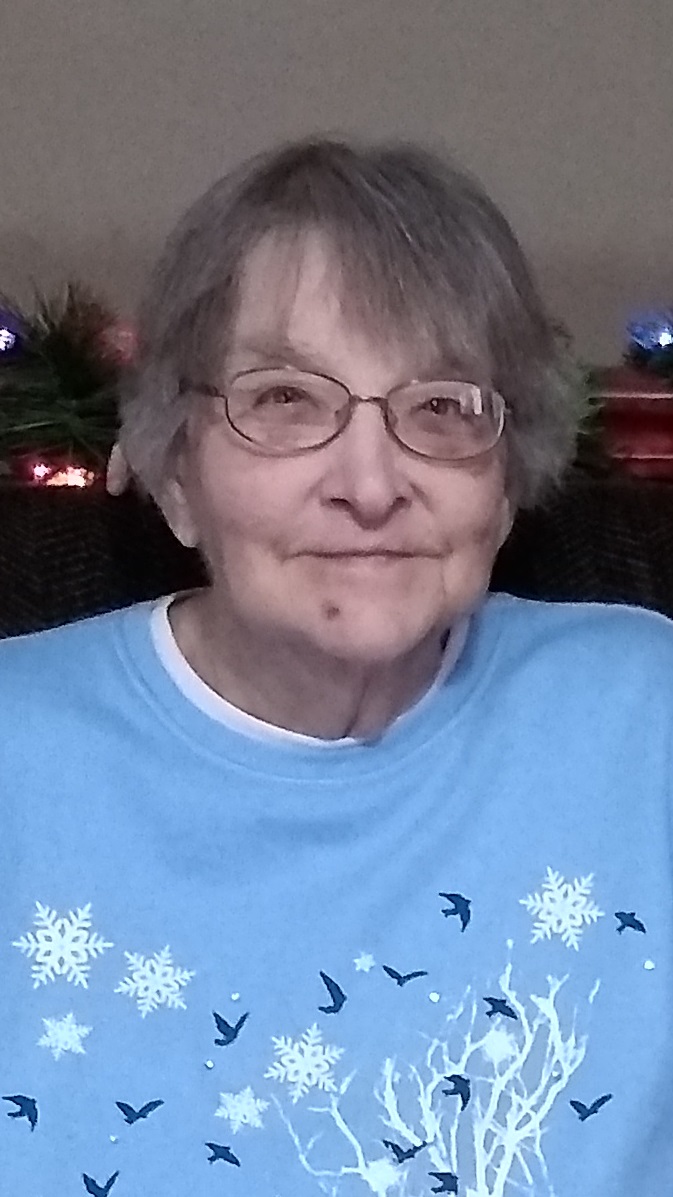 Sharon Buck, 75, of West Point, died Thursday, March 19, 2020 at her home in West Point.  Private Funeral Mass will be 10:30am on Monday, March 23 with Rev. Steve Emanuel as celebrant.  Because of concerns about COVID-19 virus, the funeral will be live streamed through the Stokely Funeral Home Facebook page.  Public visitation with family present will be Sunday from 12:00pm to 4:00pm at Stokely Funeral Home.  For those wishing to leave online condolences, please do so on Sharon’s guestbook at stokelyfuneralhome.com.  Memorials may be made to the American Veterans Park.  Arrangements by Stokely Funeral Home.

Sharon Kay Recker was born on December 6, 1944 to Frank and Antoinette (Wolken) Recker in West Point.   She attended Guardian Angels Catholic School. In November of 1961, Sharon married William Pottebaum in West Point. The couple had 3 children – Bryan, Deb, and Linda. In April of 1972, Sharon married Ronald Buck, Sr. and the couple had 2 children – Ron Jr. and Shelly. Sharon worked as cook in several area cafes before becoming a Cuming County dispatcher. Due to her health, she retired.

Sharon could be found watching some of her favorite TV shows – Wheel of Fortune, Judge Judy, or Dancing with the Stars – to name a few. One of her favorite activities was having coffee with her sisters on Tuesday mornings and their overnight stays at area cabins.