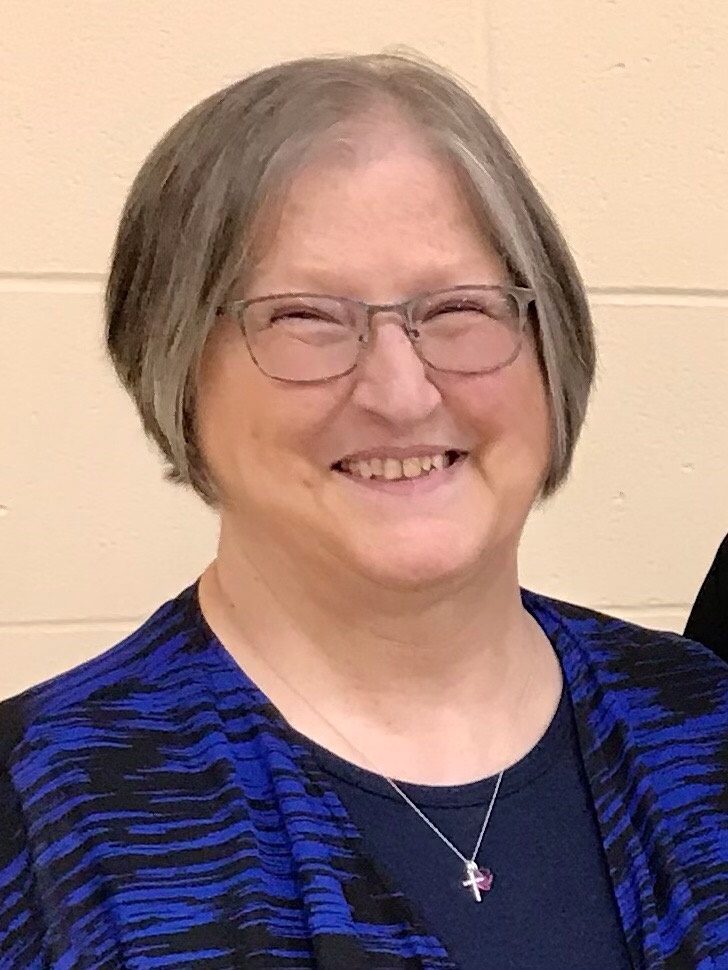 Patty Stary, 68, of Fremont, departed this earthly life on November 4, 2021 at Methodist Fremont Health in Fremont. Funeral Mass will be 10:00am on Monday, November 8 at St. Patrick’s Catholic Church in Fremont.  Lunch will follow at the church social hall. Visitation will be Sunday from 4:00pm to 6:00pm with a Vigil Service at 6:00pm at St. Patrick’s Catholic Church in Fremont.  Visitation will continue one hour before the Mass at church.  A memorial has been established.  Arrangements by Stokely Funeral Home.

Patricia Ann Schmid was born on March 27, 1953 to Milo and Maxine (Jonas) Schmid at the Columbus Hospital in Columbus.  She was baptized and confirmed at St. Mary’s Catholic Church in Schuyler. She attended Fischer Country School north of Schuyler for kindergarten and then finished her education at Schuyler Public Schools in Schuyler. She graduated in 1971 from Schuyler High School and then moved to Omaha to attend CE School of Commerce.

After attending school, Patty took a job with Physicians Mutual. After one year, she worked temporary jobs until she found her love of working for a newspaper and print shops — West Point News – Fremont Tribune – Hammond and Stephens and lastly Publication Printing. In between, she worked for State Farm Insurance in Oakland and worked at U.S. National Bank in Omaha which had one of the first word processing centers.  Patty currently worked for Stokely Funeral Home for 18 years creating funeral folders using her previous passions to help people during difficult times.

On March 20, 1976, she married Frank at St. Joan of Arc Catholic church in Omaha. They resided in Omaha until Frank was appointed postmaster of the Oakland, NE post office in 1983. They moved to Oakland along with their two boys – Kevin and Jason. After Frank’s retirement, they moved to Fremont.

Patty was a devoted mother, grandmother, sister, aunt and friend.  Whenever someone was going through tough times, Patty was always there to lend a helping hand whether it be sending a card, a phone call, or a care package.  Patty was notorious for sending LOUD bells when people were sick that would in turn annoy the rest of the family.

Patty was a member of St. Patrick’s Catholic Church in Fremont.

Patty’s final wish was to donate her body to science to further help with research.

And numerous aunts/cousins/nieces/nephews and friends.