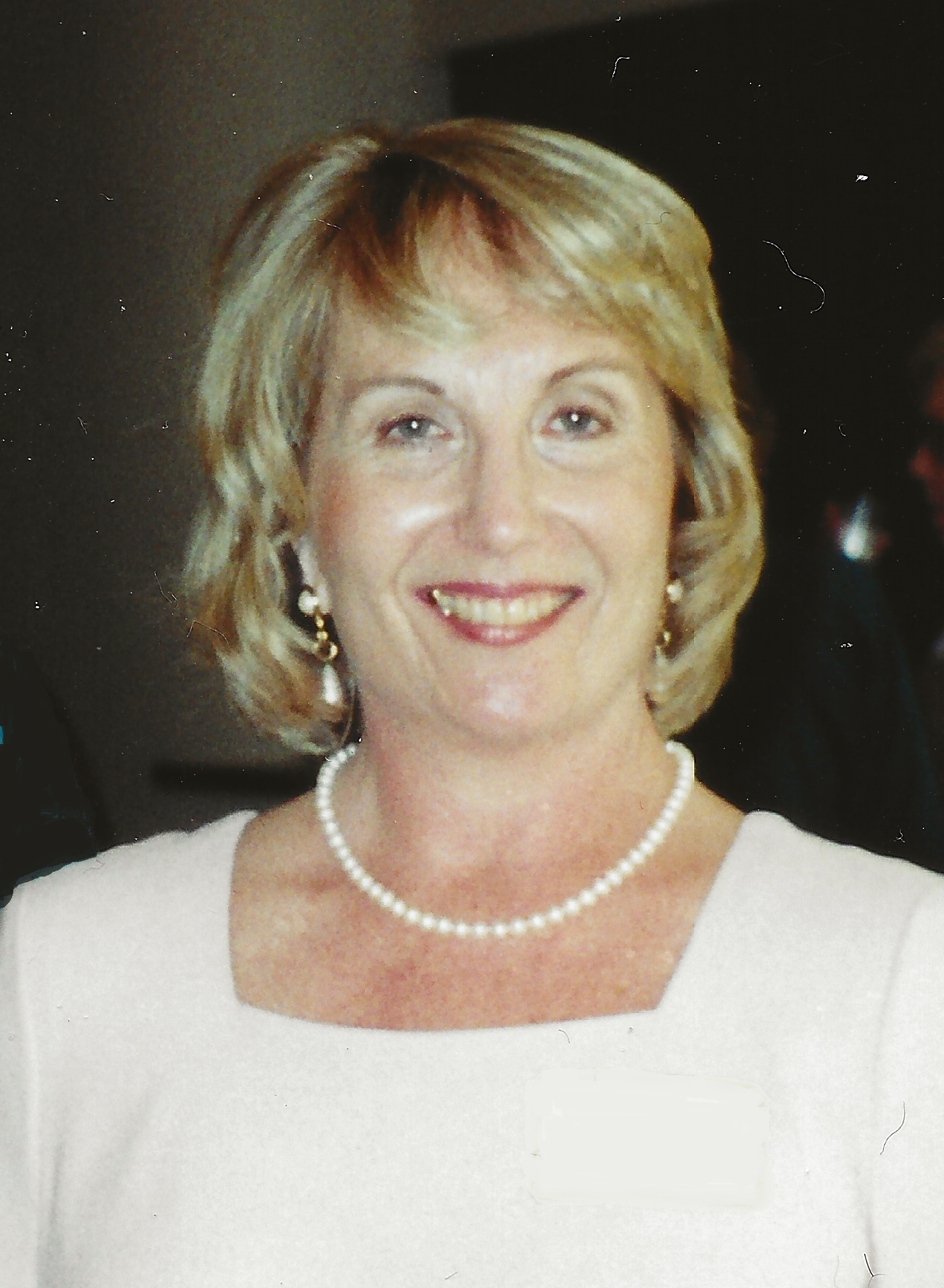 Nancy (Baumann) Tinley, 71, of Louisville, CO, formerly of Palos Verdes Peninsula, CA and West Point, NE, died Tuesday, February 25, 2020 at Avista Adventist Hospital in Louisville, CO.  Funeral Mass will be 10:30am on Saturday, February 29 at St. Mary’s Catholic Church in West Point with Rev. Steve Emanuel as celebrant and Deacon Emmet Tinley of Council Bluffs, IA assisting.  Burial will be at 1:00pm at Calvary Cemetery in Omaha. Visitation will be Friday from 12:00pm to 7:00pm with a Vigil Service at 7:00pm at Stokely Funeral Home in West Point. Family will be present from 6:00pm to 7:00pm.  Visitation will continue at St. Mary’s Catholic Church one hour prior to the service. A memorial will be established; the family is considering the Alzheimer’s Association. Nancy suffered from Early Onset Alzheimer’s, which is a debilitating illness that needs to be cured!  Arrangements by Stokely Funeral Home.

Nancy Marie Baumann was born on September 15, 1948 to Raymond and Wilma (Drahota) Baumann in West Point.  She graduated from West Point Central Catholic High School as the Salutatorian in 1966. Nancy was honored at the Aksarben Ball in Omaha as a countess. She continued her education at Creighton University where she was a member of Theta Phi Alpha sorority and received her Bachelor’s Degree in Journalism from San Diego State University.  On June 26, 1971, Nancy married her former husband Michael Tinley in San Francisco. She worked as a paralegal for two firms in California where she was also a member of the National Paralegal Association. Nancy went on to earn her Master’s Degree in Conflict Mediation using these skills as a counselor for junior high students.  Nancy was a member of Las Madrecitas and a member and former President of Palos Verdes Juniors. Nancy was a philanthropist at heart giving many hours to her daughters’ schools, Girl Scout troops and her local community.

Nancy was a well-traveled woman and a fan of the fine arts.  She made trips to Hawaii, China and Europe where she was able to visit Prague, Czech Republic, which has a special family connection.   Nancy was a volunteer coordinator for the Norris Community Theater and loved to attend musical theater productions. In her free time, she enjoyed creating art through painting, drawing, or playing the piano.  She could be found spending time by the ocean and practicing yoga and tai chi or line dancing at Alpine Village.   Nancy showed her strength and determination as two-time breast cancer survivor.