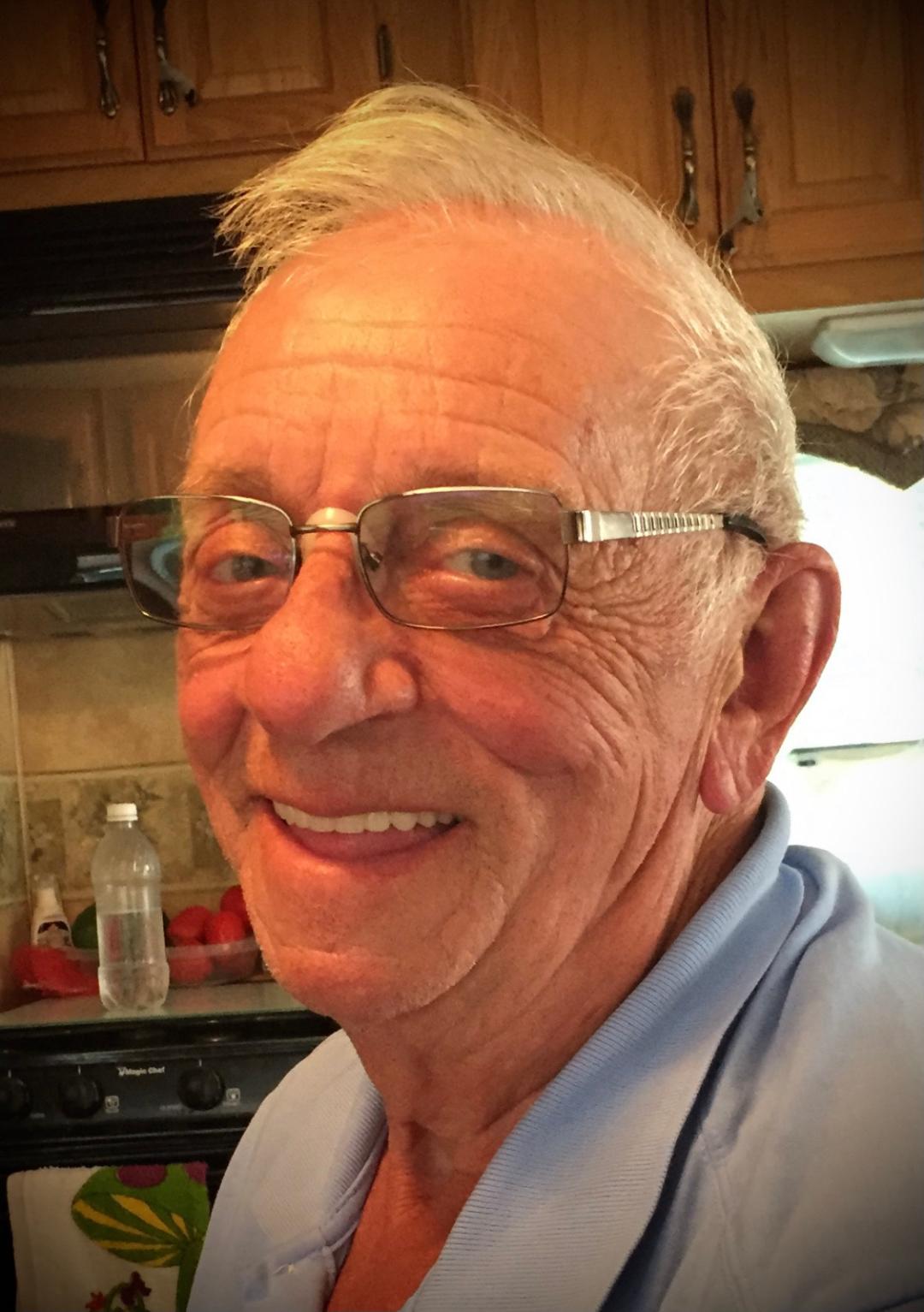 Marvin did farm work as he was growing up, was employed by Wimmers Meats from 1956 until 1976, then owned Marv’s Grocery until retiring in 2005.  Marvin was a member of St. Wenceslaus Catholic Church and served with Dodge Volunteer Fire Department for 43 years.  Marvin’s favorite pastimes included traveling and camping.