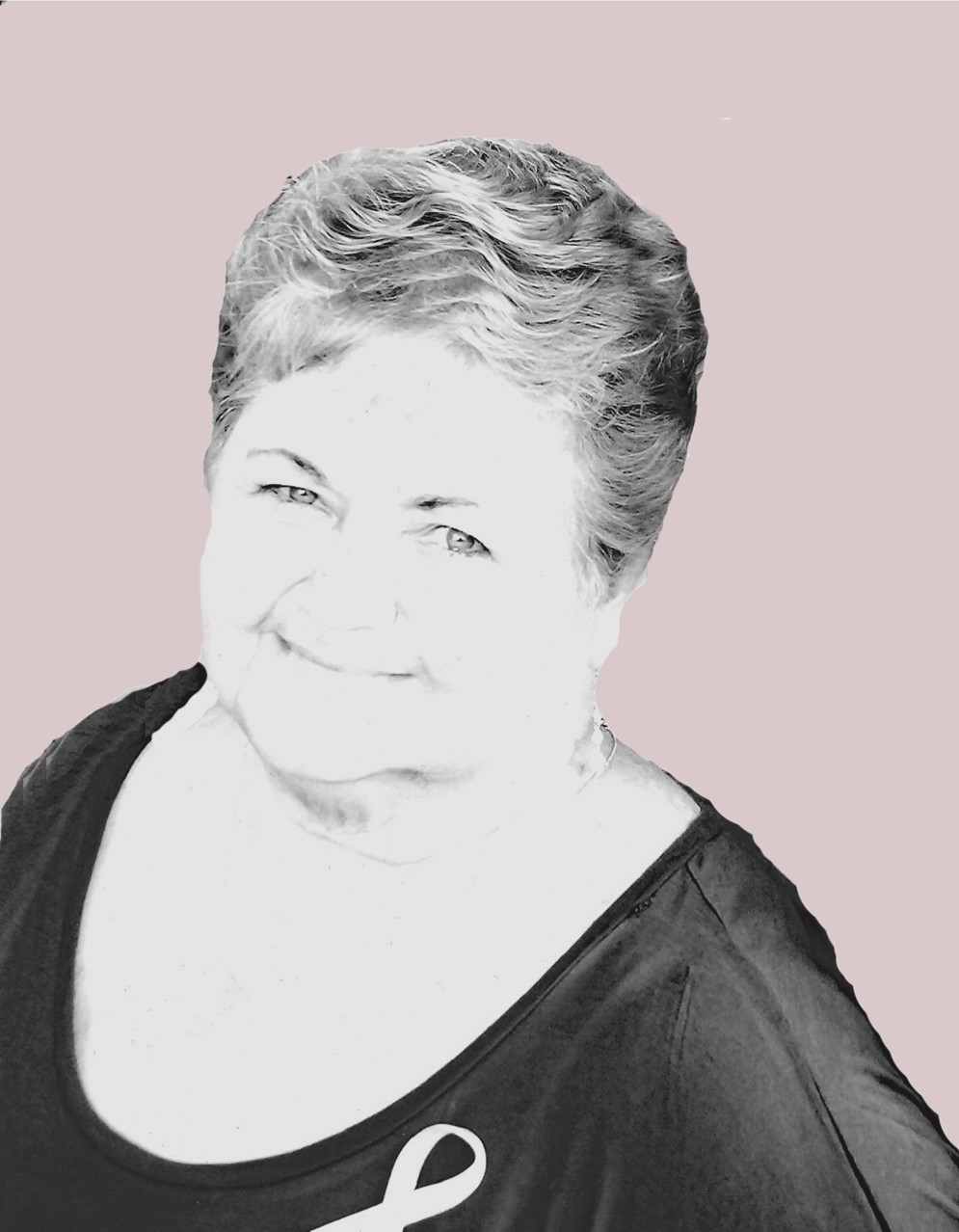 Marianne Wimer, 77, of Crowell, died Thursday, November 12, 2020 at Hooper Care Center.  Funeral Mass will be 10:30am Tuesday at St. Mary’s Catholic Church in West Point with Rev. Steve Emanuel as celebrant.  The funeral will be live streamed on the Stokely Funeral Home Facebook page at facebook.com/stokelyfuneralhome.  Burial will be at St. Michael’s Cemetery with lunch following at the Nielsen Center.  Visitation with family present will be Monday from 5:00pm to 7:00pm with a rosary at 7:00pm at Stokely Funeral Home in West Point.  Masks are recommended at the funeral and visitation and seating will be socially distanced by household.  Memorials may be made to St. Jude’s Children’s Hospital.  Arrangements by Stokely Funeral Home.

Marianne Helen Wimer was born on December 24, 1942 to Albert and Regina (Pletschette) Miller in Sioux, City, IA.  After graduating from Bishop Heelan High School in 1960, Marianne went on to beauty college.  On March 19, 1964, Marianne married Wayne Wimer and the couple moved to Crowell in 1968.  She opened Fashionette Salon in Scribner and worked as a hair stylist for over 40 years.  Marianne also worked for ENCOR for 10 years.  Marianne loved to travel with friends and family, shopping, crafting, and playing cards and board games.