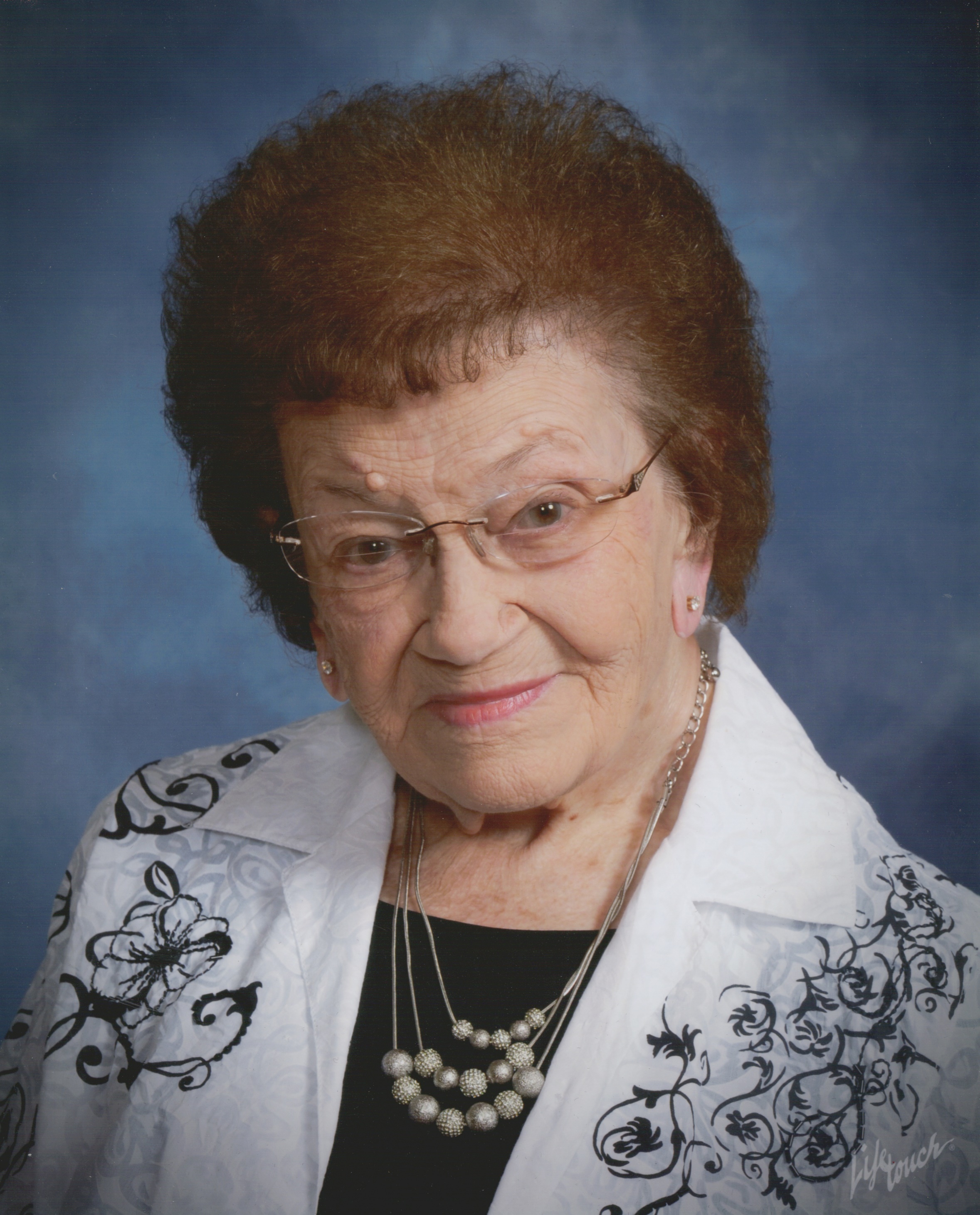 Margaret Woerman, 101, of West Point, died Wednesday, January 15, 2020 at St. Joseph’s Hillside Villa in West Point.  Funeral Mass will be 10:30am on Monday, January 20 at St. Mary’s Catholic Church in West Point with Rev. Steve Emanuel as celebrant.  Burial will be at St. Michael’s Cemetery with lunch following at the Nielsen Center.  Visitation will be Sunday from 12:00pm to 4:00pm with a Vigil Service and Christian Mothers rosary at 4:00pm at Stokely Funeral Home.  A memorial has been established.  Arrangements by Stokely Funeral Home.

Margaret Mary Woerman was born on March 30, 1918 to Herman and Mary (Schlecht) Reeson on the family farm west of West Point.  She attended country school and Guardian Angels Catholic School.  After graduating she worked in Fremont doing housekeeping and in a hardware store.  On May 15, 1946, Margaret married Donald Woerman at St. Mary’s Catholic Church in West Point.  The couple farmed east of West Point until 1991 when Don passed away.  Margaret moved to West Point in 2001.

Margaret was a member of St. Mary’s Catholic Church, Guild, Christian Mothers, and Midway extension club.  She was a card shark and loved to play pitch with her card club.   Margaret could be found sewing, crafting, baking or tending to her flowers.