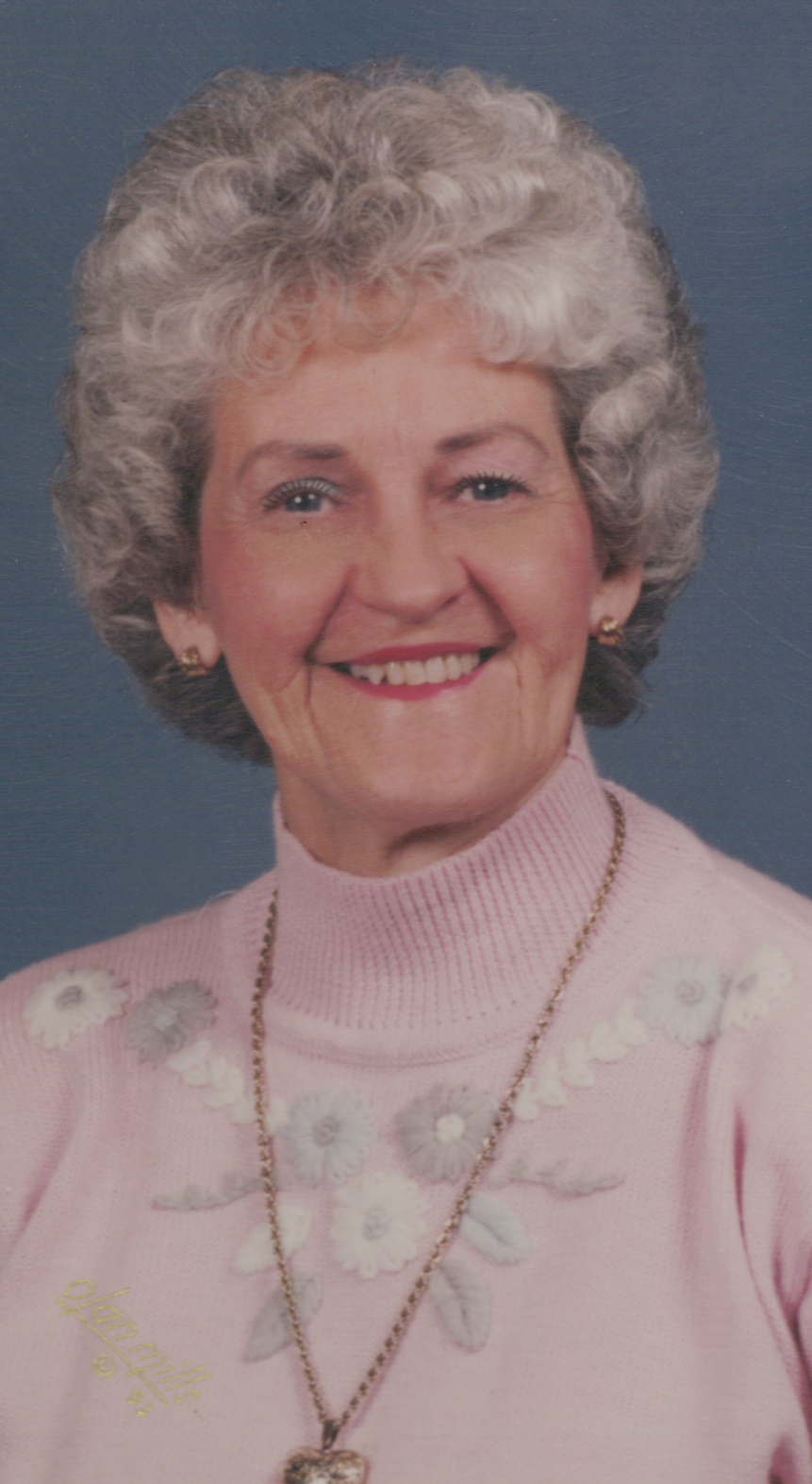 Margaret Ruskamp, 87, of Dodge, passed away peacefully on Wednesday, January 29, 2020 at St. Joseph’s Hillside Villa in West Point.  Funeral Mass will be 10:30am on Monday, February 3 at St. Wenceslaus Catholic Church in Dodge with Rev. Rod Kneifl as celebrant.  Lunch will follow at the church hall.  Burial will be at Fort McPherson National Cemetery at a later date.  Visitation will be on Sunday from 4:00pm to 6:00pm with a Christian Mothers rosary at 4:00pm and a vigil service at 6:00pm all at St. Wenceslaus Catholic Church in Dodge.  A memorial has been established.  Arrangements by Stokely Funeral Home.

Margaret C. Ruskamp was born to Casper and Margaret (Spenner) Gentrup on a farm near Beemer on June 27, 1932.  She attended Guardian Angels Catholic School in West Point.

Margaret met the love of her life, Ray, at a dance while he was home on leave from the Korean Conflict.  They were married on October 18, 1951 and lived on the farm south of Dodge until moving to Dodge in 1991.  Together they loved to travel, dance and play cards.  Quilting was a talent of hers and the children and grandchildren received beautiful treasured quilts that she made.  Margaret worked at Vogies Bakery and Vogies Quilts and Treasures for nearly 25 years and loved to help other quilters choose fabrics and colors for their own quilts. Margaret was a member of the Legion Women’s Auxiliary and St. Wenceslaus Altar Society.

She is preceded in death by husband Ray, parents and siblings Veronica, Marie, Elizabeth, Cletus, Ambrose, Andrew and Casper.