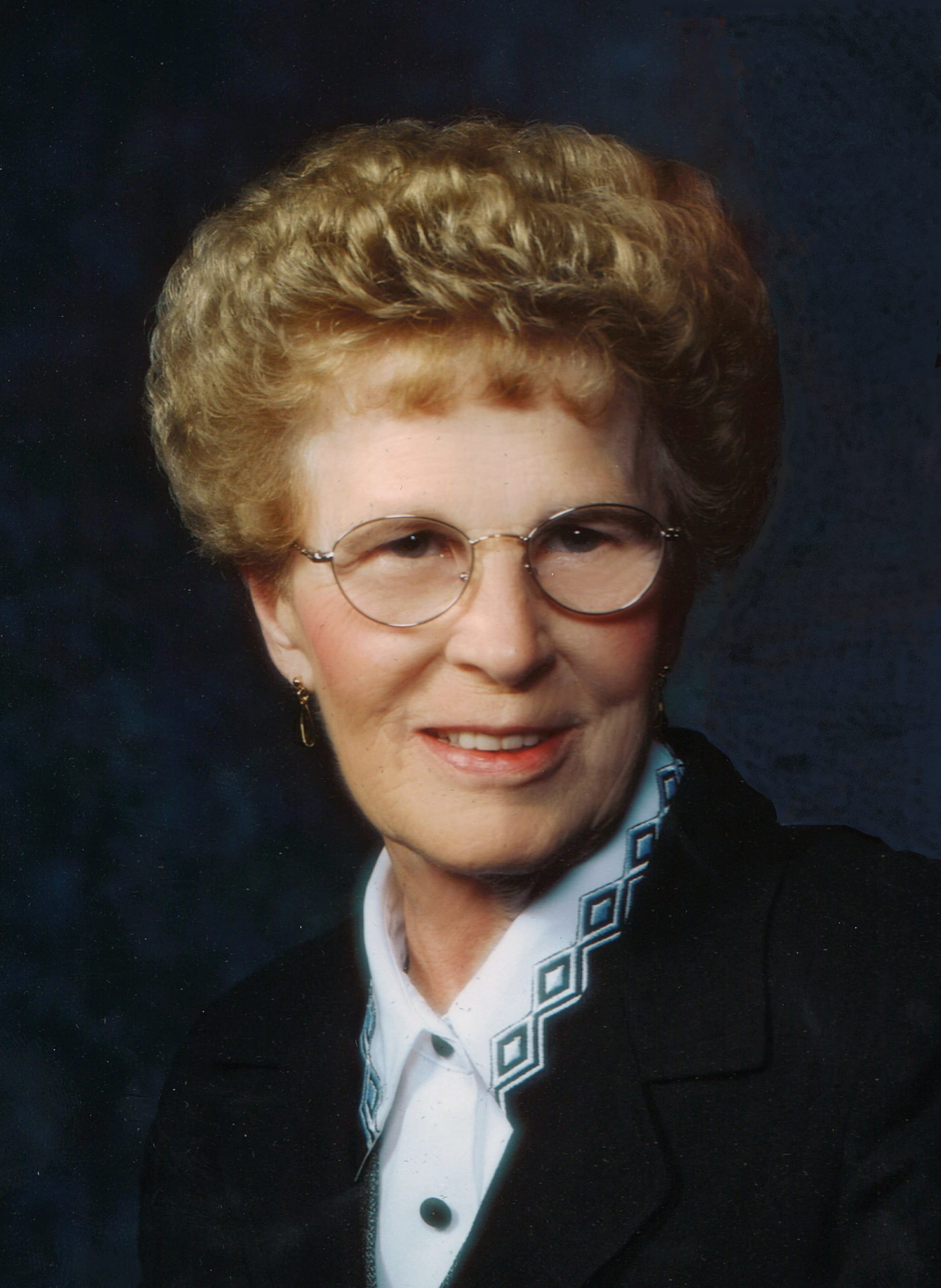 Lorraine “Bugs” Hamel, 89, of Dodge, died Monday, March 15, 2021 at Parkview Home in Dodge.   Funeral Mass will be 10:00am on Saturday, March 20 at St. Wenceslaus Catholic Church in Dodge with Rev. Matt Gutowski as celebrant.  The funeral will be livestreamed on the Stokely Funeral Home Facebook page at facebook.com/stokelyfuneralhome.  Lunch will be in the church hall following Mass.  A graveside service will be held at 1:45pm at St. Peter Catholic Cemetery in Fullerton.   Visitation with family present will be Friday from 3:00pm to 5:00pm with a vigil service at 5:00pm at St. Wenceslaus Catholic Church.  Masks are encouraged at the funeral and visitation and seating will be socially distanced by household.  Memorials may be directed to the family for future designation.  Arrangements by Stokely Funeral Home.

Lorraine Margaret Hamel was born on September 10, 1931 to Frank and Caroline (Lesiak) Knopik on the family farm near Fullerton.  She attended country school until the 8th grade before working at Clara’s Café.  On April 18, 1951, Lorraine married Darwin “Jake” Hamel at St. Peter’s Catholic Church in Fullerton. The couple moved to Dodge in 1965 where Lorraine worked various jobs including Wimmer’s Meat Plant, Parkview Home, and Dodge Dairy.  The couple retired to Columbus in 1998 and Lorraine moved back to Dodge in 2013 following the death of her husband.

Lorraine was a member of the St. Wenceslaus Catholic Church, Altar Society, and American Legion Auxiliary.  She was an avid sports fan who enjoyed going to the horse races, bowling, and watching her favorite football teams – the Huskers and the Chicago Bears and especially enjoyed spending time with her family.