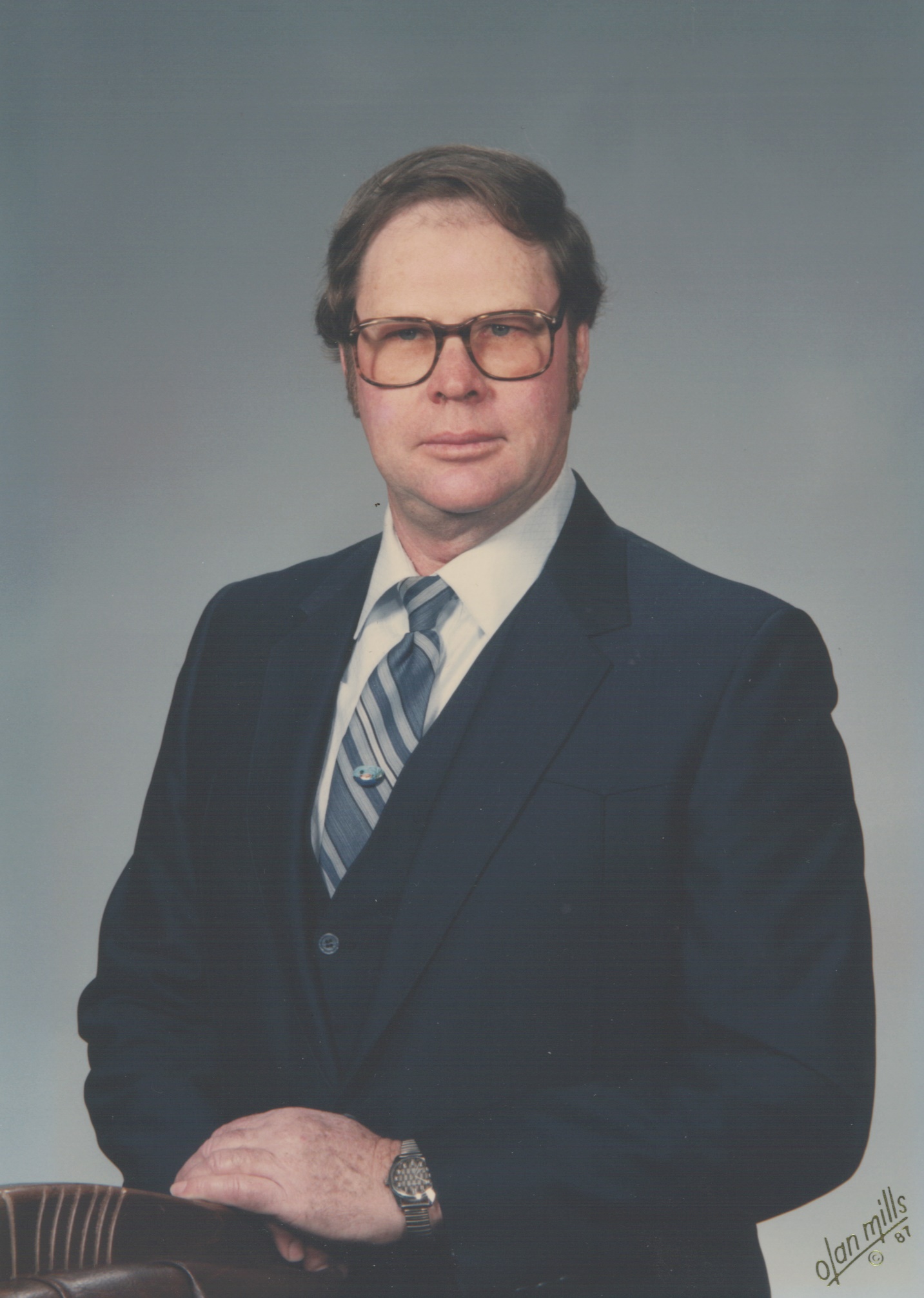 Leland Harry Einemann was delivered to Ewald and Ida (Hartwig) Einemann on Christmas Eve, December 24, 1934, at West Point. He was baptized on February 21, 1935 at Grace Lutheran Church in West Point.  His mother, father, and sister lived on a rented farm northeast of West Point until 1944 when the family moved to a farm southeast of West Point.  His mother inherited the farmland from her father.  The family made the move when another brother and sister joined the family in 1943 and 1945.  The three-room house was expanded to additional rooms with the carpentry expertise of Ewald and several uncles.  Leland helped his father farm this land until Ewald’s sudden passing in 1965.  Leland continued in this capacity until 1985 when his health deteriorated.  As the years advanced he was plagued by a number of conditions and debilitating diseases that took away his mobility.  He valiantly coped with these setbacks.  When total disability struck in 1985, he rented the land to a neighbor.

As he matured he received his education by attending Cuming County School Districts #13 and # 15 and finished his 8th year at West Point Public School.  He was confirmed on March 21, 1948 at Grace Lutheran Church.  As a young man he helped his Uncle Harry Hartwig with farming.  In addition, he worked as a farm laborer for other farmers who needed help baling hay and shelling corn.  He worked several summers helping his Meyer first cousins in their custom-bailing business.

Leland always loved to fish with his father, relatives and friends.  In his younger years, he also liked organized hunts with neighbors and friends.  He enjoyed gardening, growing vegetables, flowers and fruit trees.  He took tremendous delight in his extensive peony and iris beds by showing the colorful displays of blooms to others.  He also enjoyed natural history, especially bird watching and feeding.  He prided himself in raising chickens, ducks and geese.  He raised pullets for butchering.  The eggs were sold as were many of the ducks and geese.  He also raised exotic chickens as a hobby.

For about 20 years he helped his mother on the farm and continued to do that until cancer took her in 1981.  As health problems took their toll, his hobbies helped him fill the time.    Early on he did a lot of his own outdoor carpentry work, along with his Uncle Harry, building a “barn” and a machine shed.   He also shingled his own buildings.  Later on he built unique bird houses and feeders.  He also enjoyed wood-working projects.  At first he helped his mother can fruits and vegetables, but when he could no longer go down the basement stairs, he began freezing them.   He did his own cooking after 1981, often making bread, rolls, cookies, cakes and pies. When he could no longer farm, he spent time growing house plants and propagating them.  He relaxed in his later years by coloring hundreds of pages in coloring books with colored pencils.  He would pass many hours embroidering with his mother, when her health prevented her from doing handwork.   Over the years, he assembled many jigsaw puzzles including those with thousands of pieces and those of unbelievable complexity.   When he was more mobile he liked attending auctions, where he acquired his extensive collections of chicken, bird and wildlife figurines.  Often he would repaint them in great detail.    He was a collector of wildlife plates, and other cherished items.