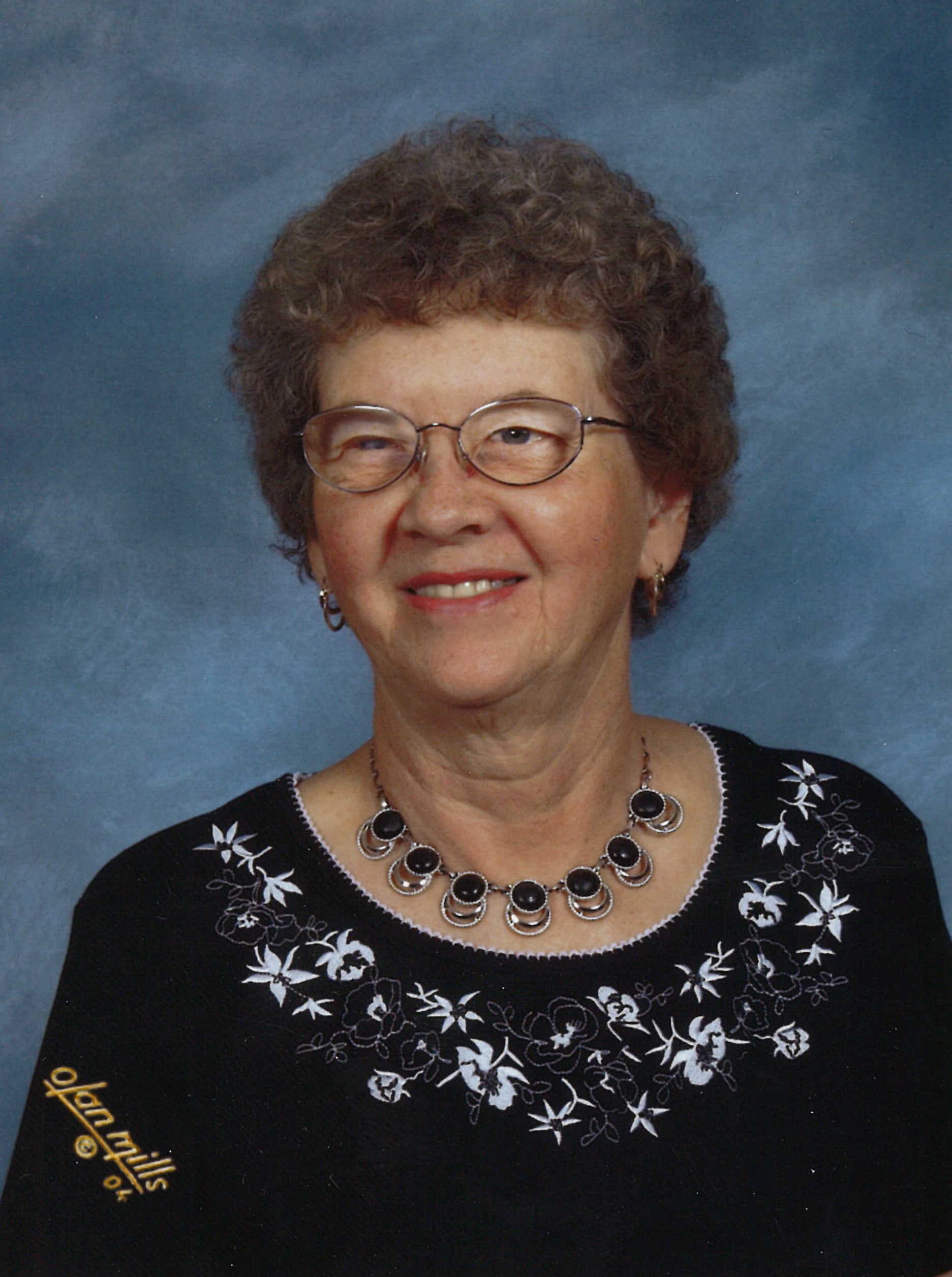 Laverne Schulzkump, 90, of Beemer, died Tuesday, November 17, 2020 at Colonial Haven in Beemer.  Funeral service will be 1:30pm on Friday at Grace Lutheran Church in West Point with Rev. Priscilla Hukki officiating.  The funeral will be live streamed on the Grace Lutheran Church Facebook page at facebook.com/gracewestpoint. Burial will be at Mount Hope Cemetery with lunch following at the church hall.  Visitation will be Thursday from 12:00pm to 7:00pm with family receiving friends from 5:00pm to 7:00pm at Stokely Funeral Home.  Masks will be required at the funeral and recommended at the visitation.  Memorials may be made to Grace Lutheran Church or Mount Hope Cemetery.  Arrangements by Stokely Funeral Home.

Laverne Martha Lauritsen was born May 8, 1930 in West Point to Andrew and Martha (Reimers) Lauritsen.  She grew up southeast of West Point in Cuming County, attended District 27 school, and graduated from West Point High School in 1948.  On August 30, 1953, she married Amos Schulzkump at St. Paul Lutheran Church.

The couple lived in Oakland, Norfolk, moved to West Point in 1999, and Laverne moved to Beemer in March 2010.  Laverne worked at Oakland Memorial Hospital in the kitchen and housekeeping.  She was a member of Grace Lutheran Church, volunteered with preschool, bulletins, quilting club, and Joy Circle. She was also a  member of the VFW Auxiliary.  Laverne’s favorite pastimes included bird watching, sewing/crafts for grandchildren, and gardening.