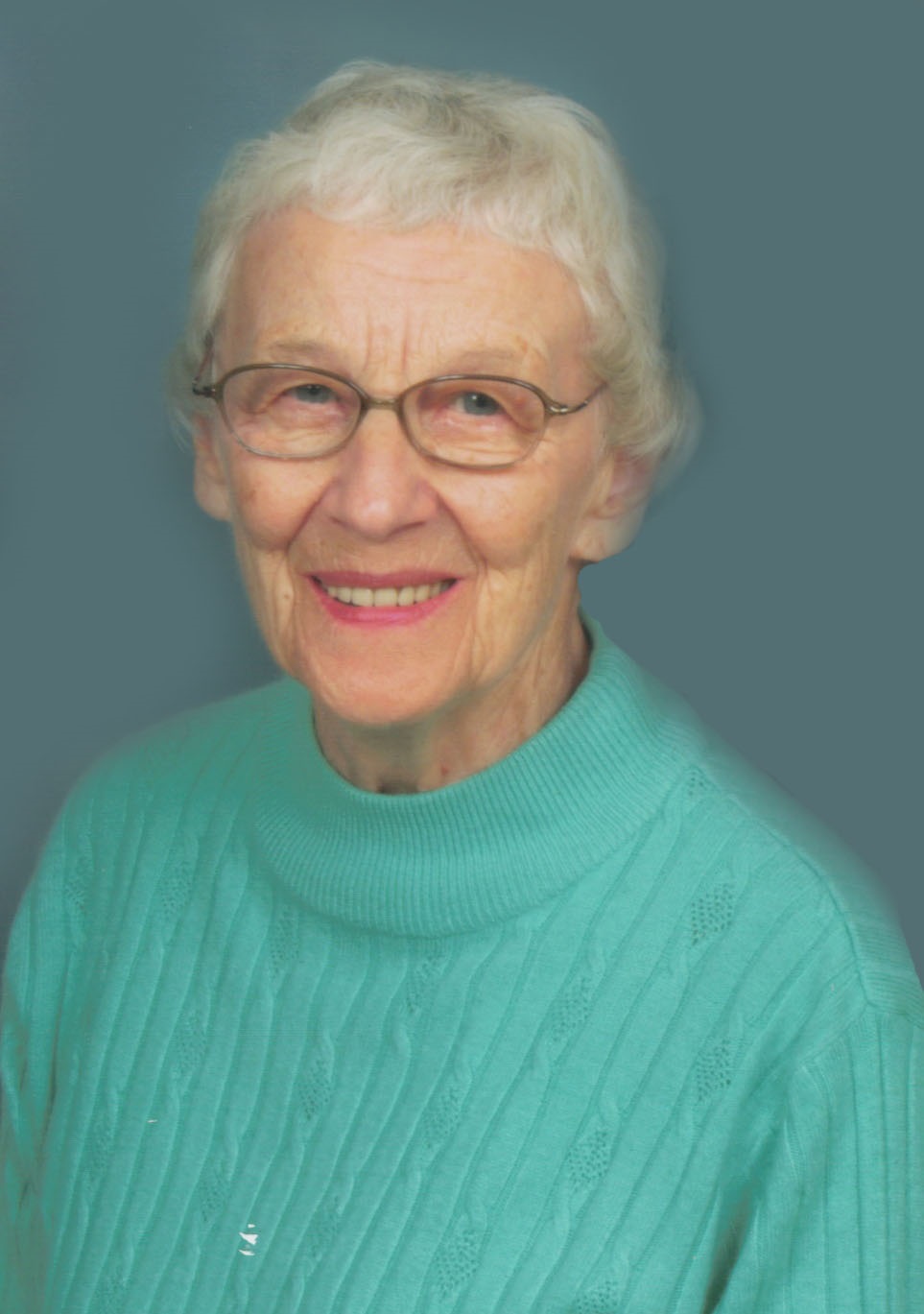 LaVanda Schuetze, 99, of West Point, died Wednesday, January 1, 2020 at St. Joseph’s Hillside Villa in West Point.  Funeral Mass will be 10:30am on Monday, January 6 at St. Mary’s Catholic Church in West Point with Rev. Steve Emanuel as celebrant.  Burial will be at St. Michael’s Cemetery with lunch following at the Nielsen Center.  Visitation will be Sunday from 1:00pm to 4:00pm with a Catholic Daughters and Christian Mothers rosary at 1:30pm and a vigil service at 4:00pm all at St. Mary’s Catholic Church.  A memorial has been established.  Arrangements by Stokely Funeral Home.

LaVanda Leona Schuetze was born on November 2, 1920 to Herman and Minnie (Kind) Hasenkamp in West Point.  She grew up on the family farm north of West Point and attended country school.  After completing school, LaVanda moved into town and worked at Hested’s 5 and Dime Store.  On February 10, 1949, she married Leonard Schuetze at St. Mary’s Catholic Church in West Point.  LaVanda helped with Schuetze Transportation while raising her family.

LaVanda was a member of St. Mary’s Catholic Church, Guild, Catholic Daughters, Christian Mothers, and VFW Auxiliary 4912.  She helped with and was eventually in charge of the funeral luncheons at St. Mary’s from the 1980’s to mid-2000’s.  LaVanda could be found tending to her flower and vegetable gardens or enjoying the outdoors.  Her Catholic faith was instrumental throughout her life.