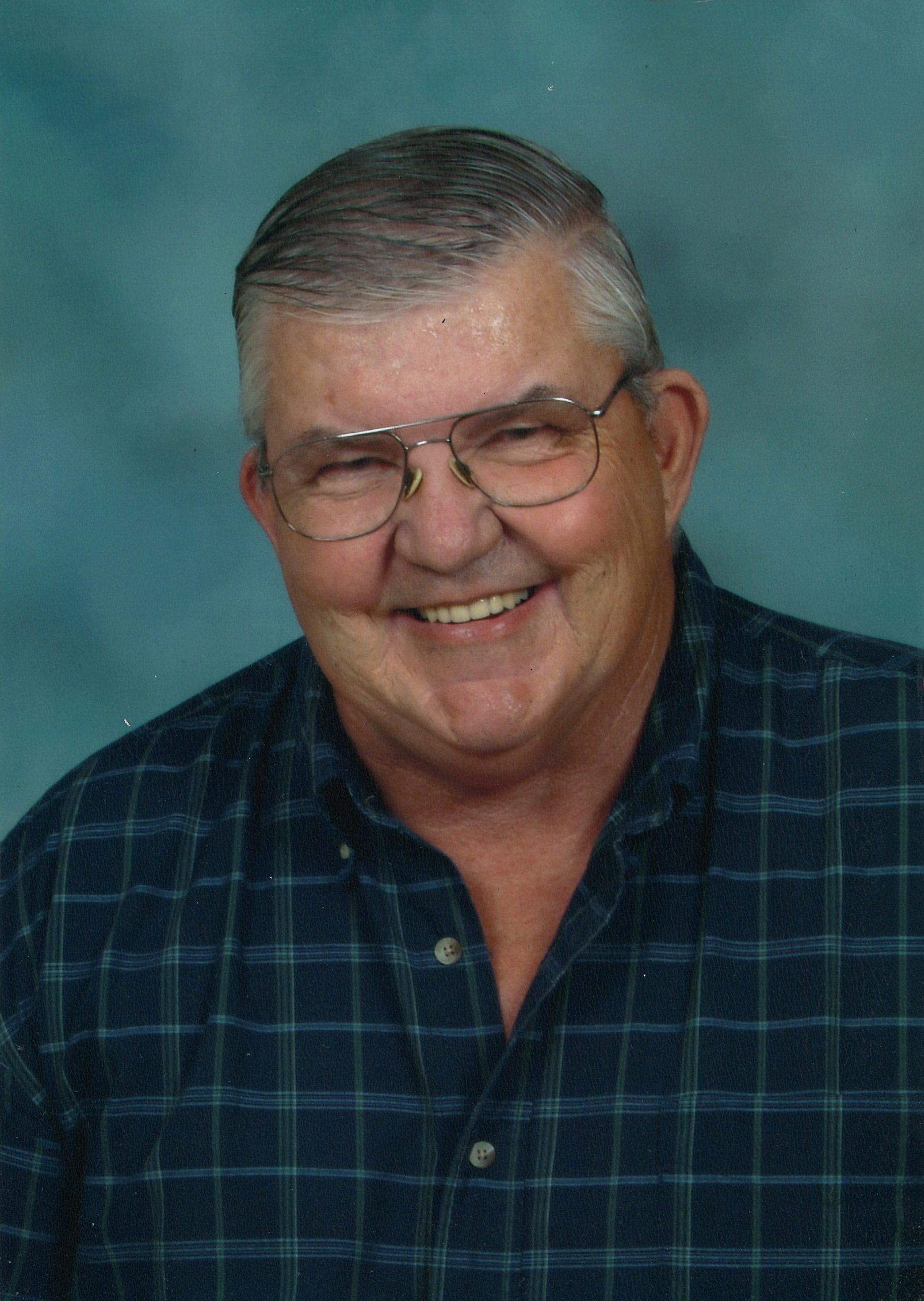 Larry French, 81, of West Point, died November 9, 2021 at Wisner Care Center. Memorial Service will be 11:00am on Saturday, November 13 at Trinity Church in West Point with Rev. Priscilla Hukki officiating.  Lunch will be at the church hall.  Burial will be at 1:30pm on Saturday at Rose Hill Cemetery in Pender.  Visitation will be Friday from 3:00pm to 7:00pm with family receiving friends from 5:00pm to 7:00pm at Stokely Funeral Home.  Memorials may be made to Friends of Baron Pet Cemetery or Trinity Church.  Arrangements by Stokely Funeral Home.

Larry Gene French was born on August 11, 1940 to Roy and LaNora (Allbaugh) French in Columbus.  The family moved to West Point where he graduated from West Point Public High School in 1957.  On February 20, 1960, Larry married Paula Voelker at Grace Lutheran Church in West Point.  Among his many jobs, Larry enjoyed his time at working at Gas N Shop, patrolling West Point as a police officer, and delivering Smeal firetrucks.

Spending time with his grandchildren and great grandchildren always brought a smile to Larry’s face.  When he wasn’t handing out candy to the grandkids, Larry could be found going to coffee or relaxing with a book.  He enjoyed fishing and wood working – building birdhouses and a Nativity manger and stable among other things.

Larry is survived by his wife, Paula;

Brother, Mel (Wilma) French of West Point; brother-in-law, Mike (Mary) Voelker of West Point; and many nieces and nephews.  Larry is preceded in death by his parents and siblings, Robert French and Marilyn Duderstadt.