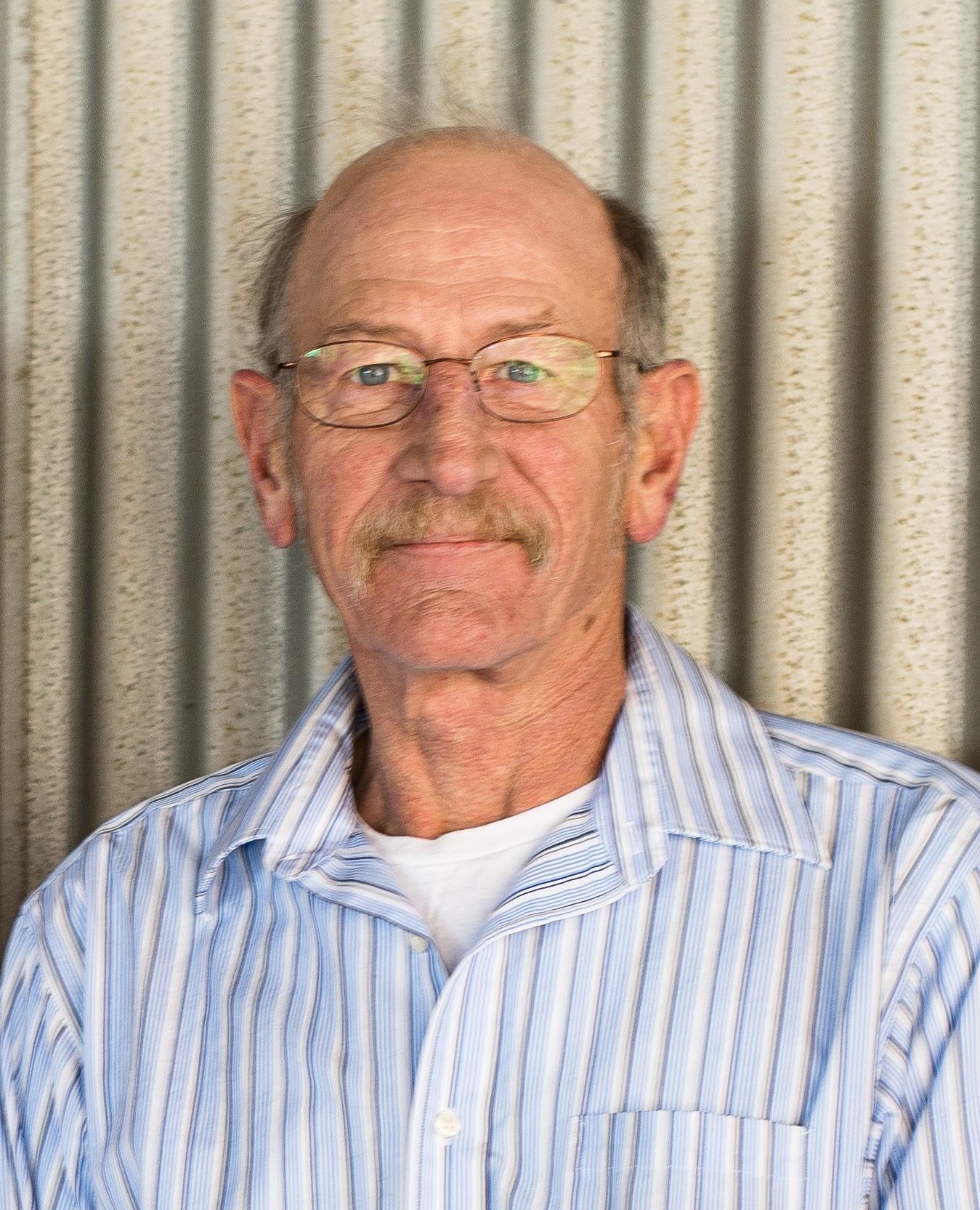 Kurt J. Hensel, 61, of West Point, died on Saturday, August 1, 2020 at Methodist Hospital in Omaha from a brief battle with cancer. Funeral service will be 10:30am on Friday, August 7 at Grace Lutheran Church in West Point with Deb Hammer, PMA as officiant.  Masks will be required at the funeral and seating will be socially distanced by household.  The funeral will be live streamed on the Grace Lutheran Church Facebook page at facebook.com/gracewestpoint.  Burial will be at Mount Hope Cemetery with lunch following at the church hall.  Visitation will be Thursday from 3:00pm to 7:00pm with family present from 5:00pm to 7:00pm at Stokely Funeral Home in West Point.  In lieu of flowers, a memorial has been established.   Arrangements by Stokely Funeral Home.

Kurt was born on August 22, 1958 to Hyle & Donna (Stafford) Hensel in West Point. After graduating from West Point High School in 1976, he attended Texas A&M University where he studied engineering. He returned home to follow his passion for operating a thriving farming operation alongside his father and brother. On June 6, 1986 he married the love of his life, Linda Siemek of Fremont, Nebraska. Together, Kurt and Linda raised three children, Amanda, Kyle, and Todd.

Kurt was a member of Grace Lutheran Church, and he served on the board for the Cuming County Water District.

In Kurt’s youth, he lived for the thrill of riding a motorcycle or cruising in his ‘76 Trans Am. He could be found hanging out with his motorcycle group and his close circle of friends. Later in life, Kurt’s passion was farming and family. When he wasn’t working on building and growing the family farm with his father, brother, and sons, he was spending time with his wife and kids where you could find them fishing or hunting. He lived for their annual vacation to Minnesota, where he taught his kids to fish and appreciate the peacefulness of a lake. He enjoyed watching his grandkids grow and playing with his dogs.