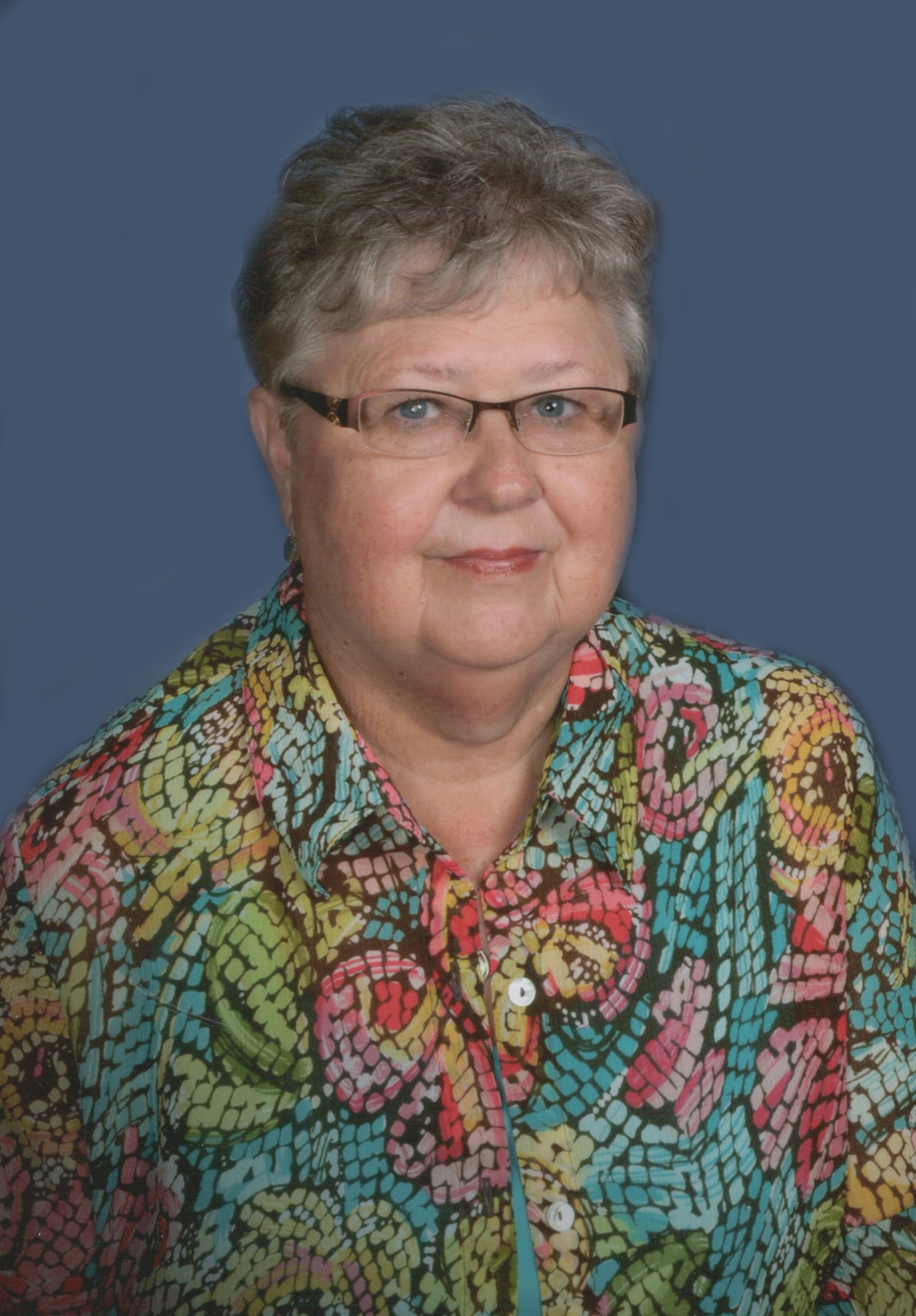 Her Celebration of Life service will be held on Saturday, March 14, 2020 at 10:30 am at Grace Lutheran Church with Pastor Priscilla Hukki officiating. Visitation will be Friday from 1:00pm to 7:00pm with family present from 4:00 pm to 7:00 pm at the Stokely Funeral Home.  Private family inurnment will be at Mt. Hope Cemetery at a later time.  Memorials to the family discretion to Grace Lutheran Church or West Point Volunteer Rescue. Stokely Funeral Home is in charge of arrangements.

Judy was born on November 20, 1944 to Julius and Lucille (Kindschuh) Reimers in West Point. She attended West Point elementary and graduated from West Point High School in 1963.  She married Keith Lutz on September 6, 1964 at Grace Lutheran Church. The couple had four children, Tammy, Melissa, Angela and Todd. They lived on a farm in rural Oakland/West Point area until 2006 when they moved to West Point where she resided until her death.

Judy was a member of the Grace Lutheran Church and was on numerous committees: Women’s Guild, Sunday school and Confirmation teacher, former church Council member and Luther League sponsor.

Judy was known for her delicious sloppy joes and famous brownies with chocolate icing served at the Jim Ortmeier auctions. She was a former sales associate for Longaberger Baskets and had a crafting business Treasures of the Heart. She was a member of a HD card club for a number of years.  Judy enjoyed to collect many precious items. She loved flowers and was an avid gardener.

She was a devoted wife, mother and grandmother, she loved her family very much and will be dearly missed by all.

She was preceded in death by parents and brother Willis Reimers.