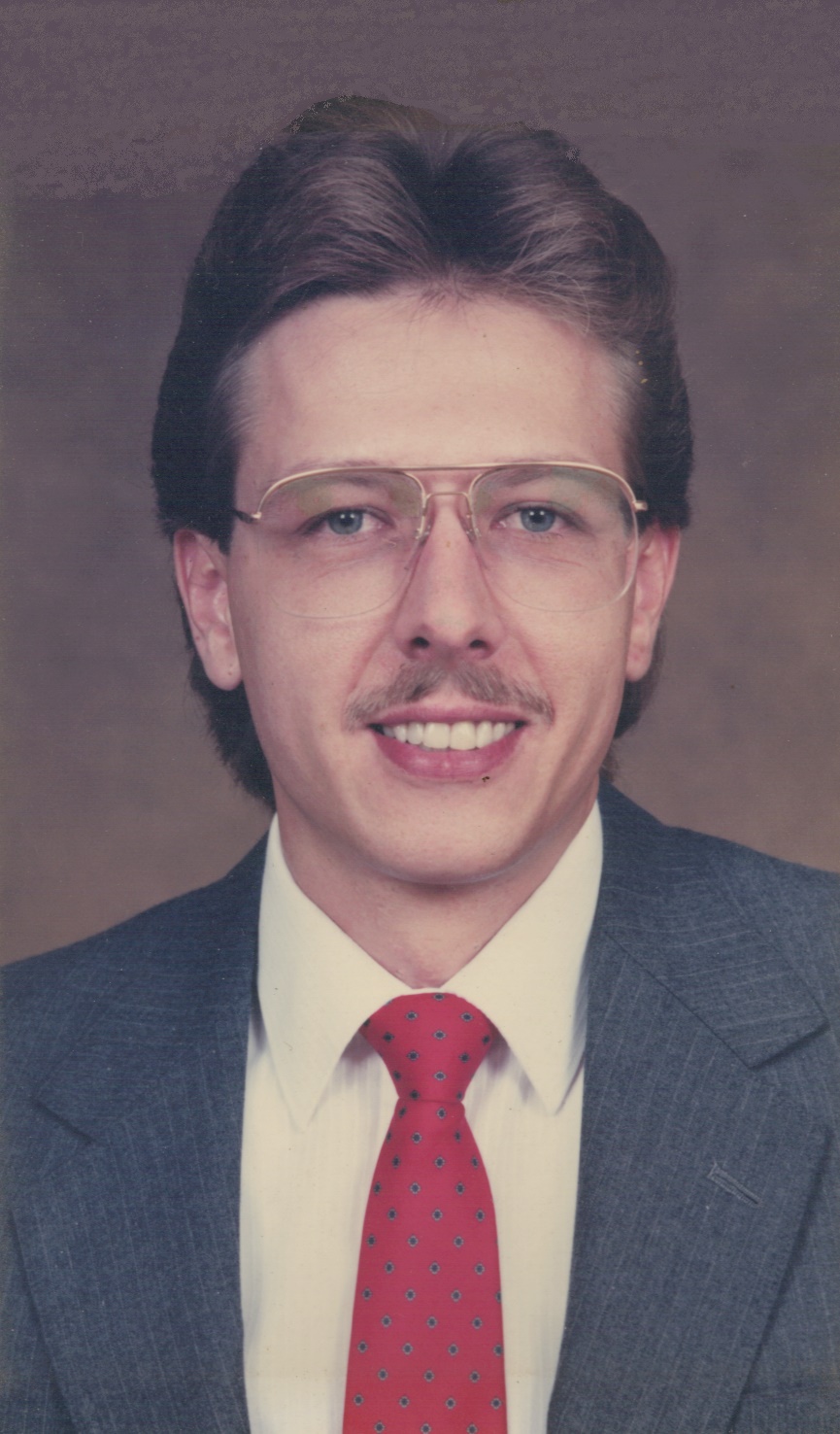 John Henry Rasmus, Jr. was born on July 23, 1957 to John and Vernelle (Erickson) Rasmus in West Point.  John grew up on the family farm. He attended District 74 country school before graduating from West Point Public High School in 1975.  John graduated from the University of Nebraska-Lincoln with a Bachelors Degree in Business Administration. John met Sandy Kulhanek on March 30, 1987 and on December 10, 1992 they were united into marriage.  The couple lived in Lincoln until moving to the family farm in 2002.  The delight of John’s life was the birth of their daughter Jennifer.  John, Sandy and Jennifer operated Wind Stone Creek Vineyard.   He worked at various jobs including Napa Auto Parts, Paus Motors, Cushman, Principal Financial, Riser Bond and Valley Irrigation and most recently for Spartan Motors in Product Management.

In his younger years, John could be found working on and restoring cars.  His favorite time of year was summer, the hotter the better.  He could be found outside working on projects on the farm all summer long.  He loved NASCAR racing and went to Kansas Speedway every year with Jennifer and later Latham joined them.  When looking for time away, John and Sandy took many trips to Colorado in the serenity of the mountains.  John was very proud to be a Pioneer Farm Family.  The farm has been in the family since 1878.

Survivors include his wife, Sandy, of West Point; daughter, Jennifer (Latham) Fullner of West Point; sister, Kristen (Ken) Kusik of Lincoln; and many other family and friends.  John is preceded in death by his parents and an Aunt Lillie Fisher and an Uncle Merlin Erickson.