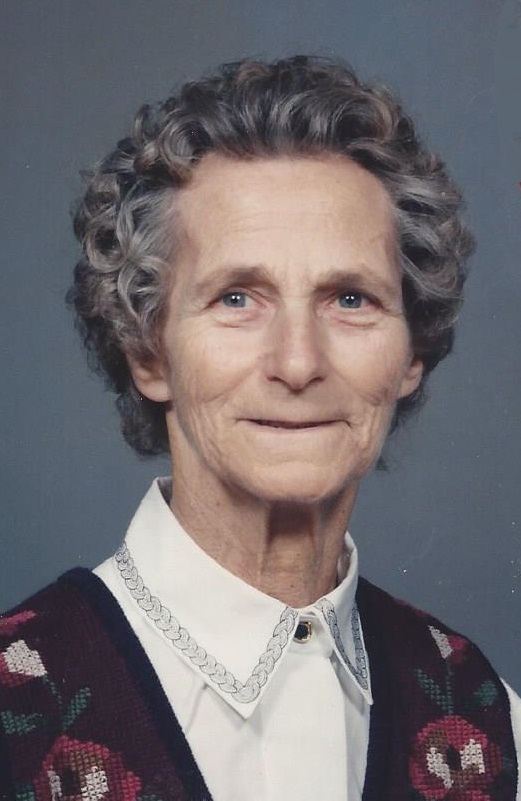 Jeanette Polzer, 97, died Thursday, November 25, 2021 at St. Joseph’s Hillside Villa in West Point.  Funeral Mass will be 10:30am on Tuesday, November 30 at St. Mary’s Catholic Church in West Point. The funeral will be live streamed on the Stokely Funeral Home Facebook page at facebook.com/stokelyfuneralhome. Burial will be at St. Michael’s Cemetery with lunch following at the Nielsen Center.  Visitation will be Monday from 6:00pm to 7:00pm with a vigil service at 7:00pm at Stokely Funeral Home.  Memorials may be made to the Catholic Daughters.  Arrangements by Stokely Funeral Home.

Jeanette Hildegard Polzer was born on October 27, 1924 to Joseph George and Margaret (Hilz) Hugo in West Point.  After graduating from Guardian Angels High School, Jeanette helped with bookkeeping at Hugo’s Plumbing and Heating.  On February 8, 1947, she married Henry Polzer at St. Mary’s Catholic Church in West Point.  The couple lived in several different communities before settling down in Hyde County, SD where they owned and operated a ranch.  During their time in South Dakota, the couple moved to Winner where Jeanette continued being a homemaker.  After living in Winner, the couple returned to the ranch before retiring to West Point in 2002.

Jeanette was a member of St. Mary’s Catholic Church and a charter member of Catholic Daughters.  She took pride in keeping a wonderful, faith-filled home for her children while maintaining a meticulous lawn at the ranch.