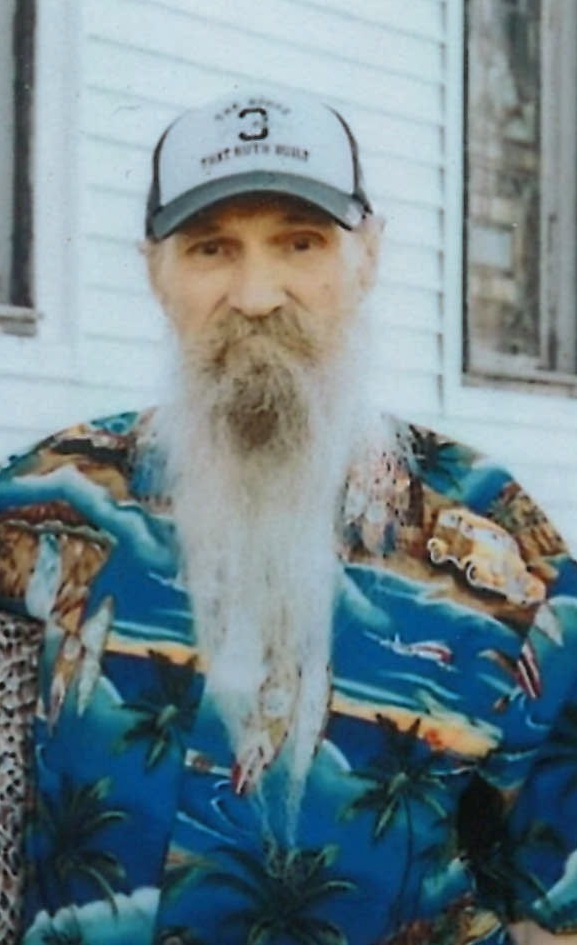 James Edward Lynch Carey died Friday, December 10, 2021 at Franciscan Healthcare in West Point.  Inurnment with military honors will be 11:00am on Friday, January 14, 2022 at Omaha National Cemetery.  Celebration of Life will follow at the IBEW Local 22 Union Hall at 8946 L St., Omaha, NE 68127 from 12:00pm to 3:00pm.  Memorials may be made to the Snyder Fire and Rescue.  Arrangements by Stokely Funeral Home.

James Edward Lynch Carey III was born on March 14, 1949 to James C. and Wenonah (Moline) Carey in Leavenworth, KS. He grew up in Manhattan, KS and graduated from Manhattan High School in 1967. In 1970, Jim was drafted into the United States Army where he served in Vietnam during the Vietnam War. He was named Soldier of the Week in Stars and Stripes magazine. After being honorably discharged in 1972, Jim moved to Omaha to study to be an electrician. He was a union member of IBEW Local 22. This afforded him the opportunity to do electrical work all over the country. On March 12, 1987, Jim married Linda Seifert in Omaha. The couple lived in Omaha and Hooper before settling in Snyder in 1998. Jim continued to work as an electrician until his health forced him to retire in 2010.

Jim loved his motorcycles and go karts and was always ready for a joy ride. Hunting, fishing, and guns were some of his favorite hobbies. His leather work was admired by many as well as his hand-crafted birdhouses made from gourds. But most of all, Jim loved and prioritized his family above everything else in his life.